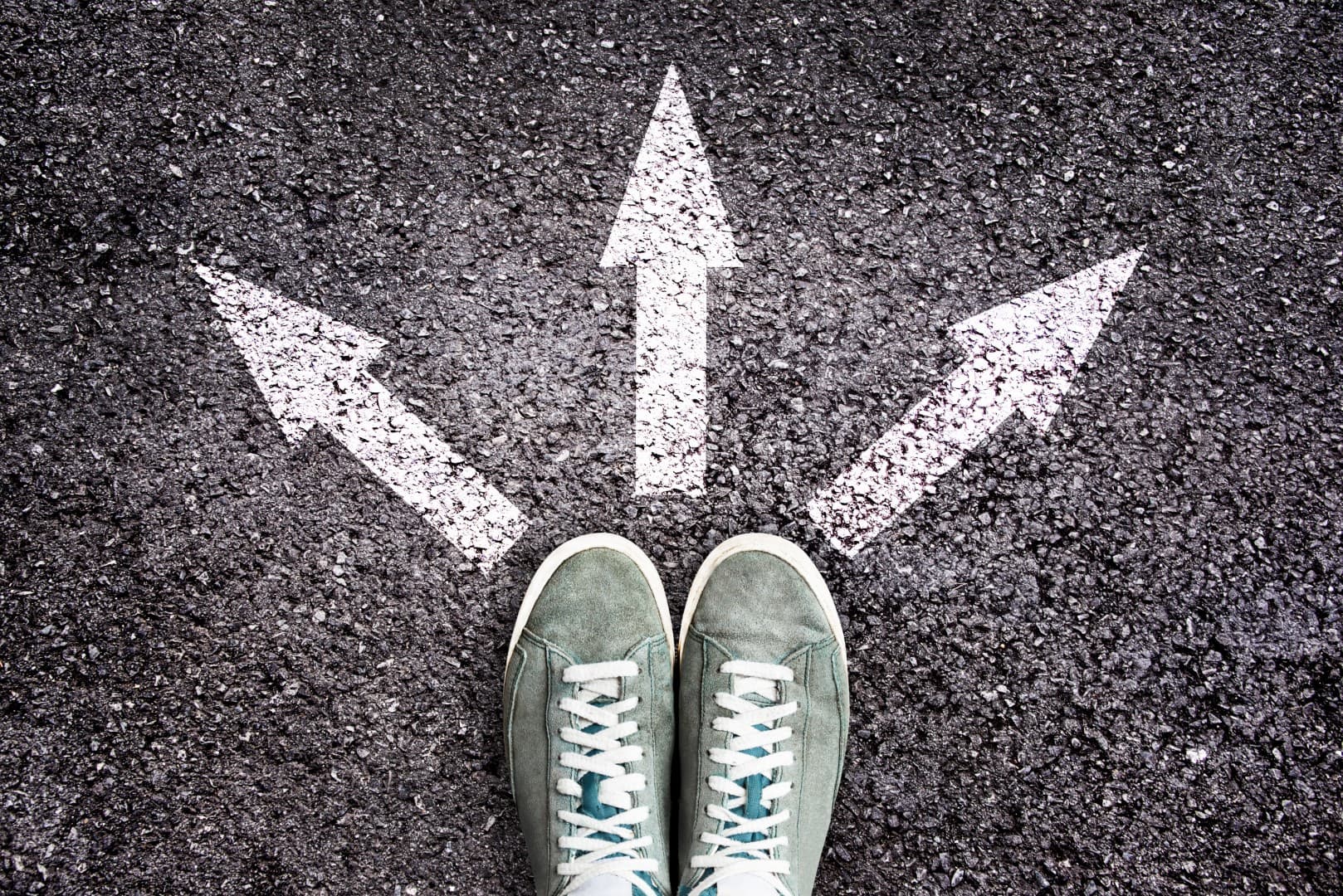 House Speaker Chris Sprowls has touted the measure as the largest school choice expansion in the nation.

Lawmakers on Monday formally sent a bill (HB 7045) to the Governor that would pave the way for the largest school choice expansion effort in Florida history.

Proponents contend parents and students will benefit under the changes. Under the proposal, they point out, a family of four earning less than $100,000 a year would be eligible for enrollment.

Meanwhile, critics describe the expansion as another blow to traditional public schools. During debate in the Senate, Republicans pushed back against claims that public and private schools are at odds.

Senate President Wilton Simpson praised the legislation’s passage after a 25-14 vote in his chamber that saw all Republicans plus Democratic Sen. Audrey Gibson support the bill.

“We want school choice to be an option for every family,” Simpson said. “This important legislation further streamlines our existing school choice scholarships, and expands eligibility for lower income families, families of students with unique abilities, adopted children, and children whose parents serve in our military.”

That followed a 79-36 vote in the House that saw Republicans and Democratic Reps. James Bush, Mike Grieco, Susan Valdés and Matt Willhite vote in the bill’s favor.

“Decisive and historic action taken by the Florida House today proves we are putting the significant resources and effort toward the educational success of our children,” House Speaker Chris Sprowls said after the House vote. He noted it would be the largest school choice expansion in the nation’s history.

If DeSantis doesn’t veto the bill by May 25, it will take effect July 1.

previousThe many sides of the Seminole Compact