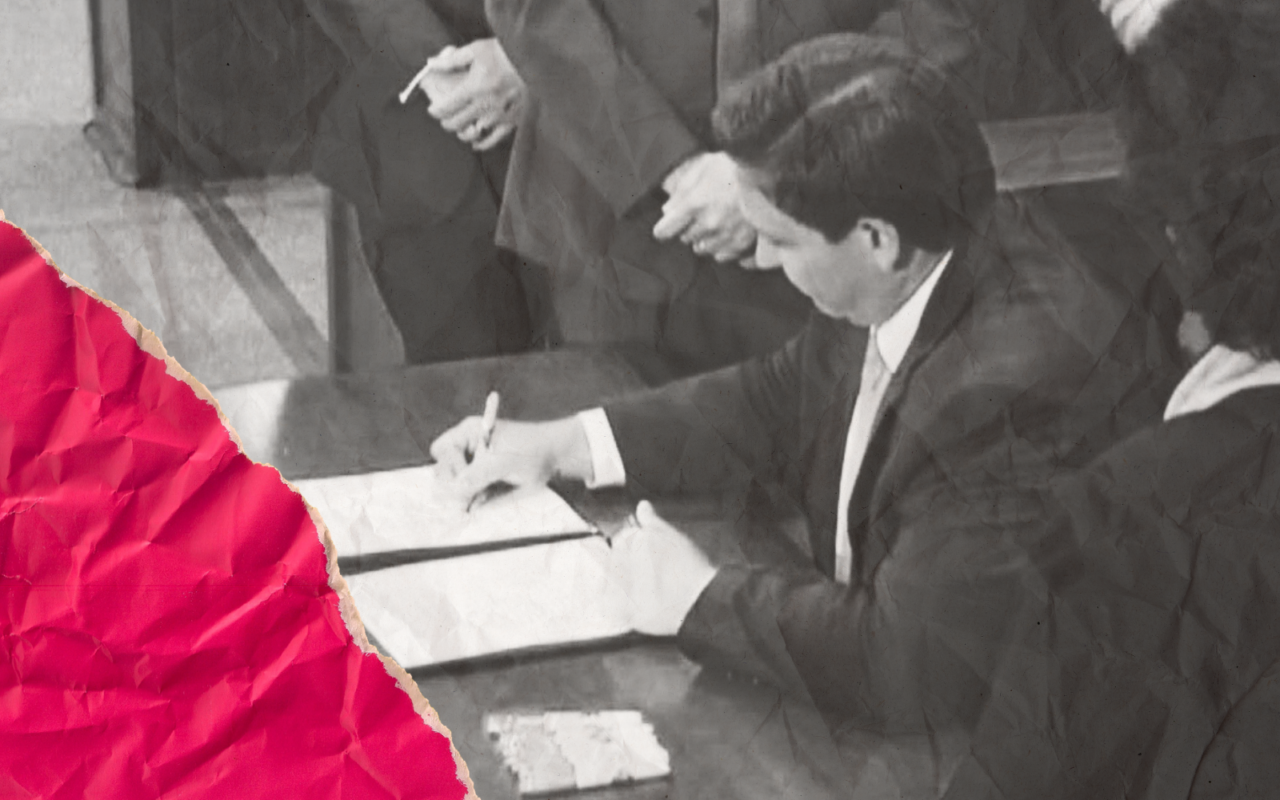 'School choice is here to stay.'

Proponents contend parents and students will benefit under the changes. Under the proposal, a family of four earning less than $100,000 a year would be eligible for enrollment.

Low income families can’t always afford to send their children to the school they want, the Governor said during the signing ceremony at St. John the Apostle Catholic School in Hialeah. Parents could use that money to take their students to a school of their choice without the government dictating what’s available.

“This is public money, scholarship money, not going to any particular institution,” DeSantis said. “It’s going to the parents, and the parents are now in power. They would not have the wherewithal to do this but for these scholarships, and then the parents choose they would want to go.”

Rep. Randy Fine, a Palm Bay Republican who sponsored the bill, invoked Thomas Jefferson on the importance of educating the public.

Republican Sen. Manny Díaz, who is a parishioner at St. John the Apostle Catholic Church, sponsored the Senate companion.

“Education is not one-size-fits-all, and by signing this historic legislation into law today, our Governor is empowering more Florida families to design the academic experience that best fits their needs,” Díaz said.

On hand was Education Commissioner Richard Corcoran. He called DeSantis the “Education Governor,” noting his push to raise the base teacher pay last year.

“This is the largest expansion of school choice in the history of the state, and when you give those opportunities to kids, you end up having an electorate, you have great citizens, great people contribute to society, and that only happens with leadership,” Corcoran said.

Meanwhile, critics describe the expansion as another blow to traditional public schools. During debate in the Senate, Republicans pushed back against claims that public and private schools are at odds.

“School choice is here to stay,” Simpson said. “We have been talking about a massive expansion of this kind since I first ran for office, and the day has finally come where we can tell our constituents it has been signed into law.”

Democratic Sen. Audrey Gibson officially voted yes with Republicans but indicated she intended to vote no. Moreover, she voted against the Senate companion measure when given the opportunity in committee hearings.

Senate Democrats released a statement after the bill’s signage criticizing the move.

“Republicans in Tallahassee are continuing their efforts to erode Florida’s public education system by ushering forth the largest expansion of private school vouchers in our state’s history — ignoring the notion that public funds should be used for public schools,” Senate Democrats said. “By singing this bill into law, Gov. DeSantis is taking Floridians’ hard-earned tax dollars and diverting them out of public schools into private schools without transparency or accountability to taxpayers.”

“Decisive and historic action taken by the Florida House today proves we are putting the significant resources and effort toward the educational success of our children,” House Speaker Chris Sprowls said after the House vote. He noted it would be the largest school choice expansion in the nation’s history.