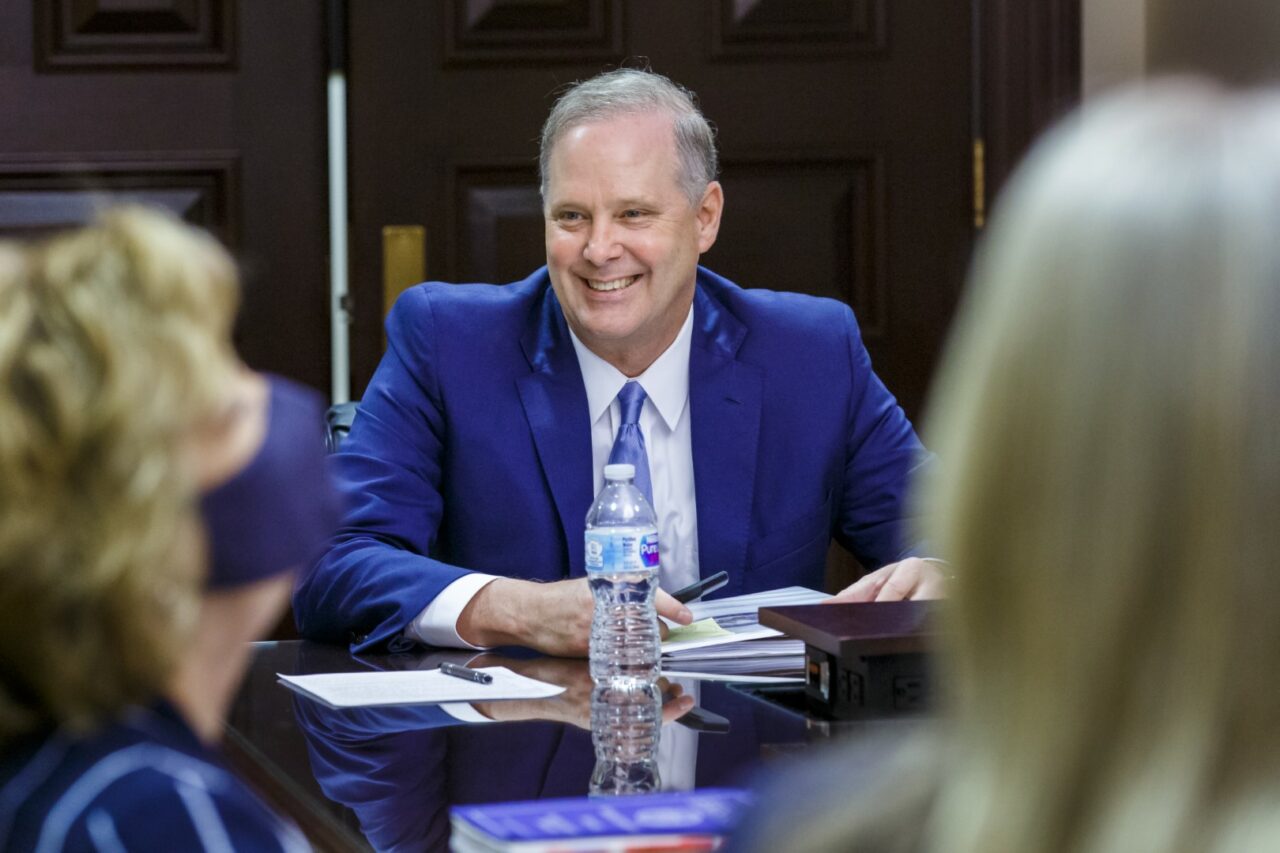 Though Senate President Wilton Simpson has not announced plans to run for Agriculture Commissioner in 2022, he has earned at least one big preemptive endorsement.

“Wilton Simpson has done an outstanding job as President of the Florida State Senate, and I hope he runs for Florida Agriculture Commissioner in 2022 — he will have my Complete and Total Endorsement! Wilton has been a great supporter and worked hard to get many good Conservatives elected in Florida,” Trump wrote. “He helped us grow our Republican majority in the Florida State Senate and gave us a historic win in Florida in the 2020 Presidential Election. Wilton will never let the great people of Florida down!”

Indeed, in a year where Democrats surged in other states, taking legislatures and Congress in the 2020 election, the Party lost ground in Florida — both in the House and Simpson’s Senate.

Simpson welcomed the endorsement in a statement, though he stopped short of a formal commitment to run.

“I am grateful to President Trump for this  encouragement. Having just completed a very successful Session, I am back home with my family, running my family farm. I have not yet decided whether I will continue to serve our state as an elected official beyond my term as Senate President. If I do run,  it would be an honor to represent our farmers who deserve a strong voice in our Government. President Trump has always stood with hard-working blue collar American workers and generational family farms like mine. It is an honor that he would stand with me should I run for Agriculture Commissioner,” Simpson told Florida Politics Tuesday.

Florida Politics readers were the first to read about Simpson eyeing the job, a position currently held by Democrat Nikki Fried. Fried continues to leave open a race for Governor.

Simpson already proved to have the fundraising chops necessary for a Cabinet race, with larger Senate fundraising efforts and through his own political committee, Jobs for Florida.

The account has roughly $1.5 million on hand, but it’s worth noting that Simpson, in what could be considered a show of strength, raised over $540,000 of that on the eve of March 1, the last day of fundraising before the 2021 Legislative Session started.

Among those donors were agricultural interests, such as the cannabis corporation Trulieve and the Rai tobacco company.

Thus far, Simpson would face little high-profile competition, should he enter the fray. Clermont’s Ryan Morales is running as a Democrat, raising $50 since February.

Of Republicans, Richard Olle of Valrico has yet to raise any money.

Also, Vero Beach Republican James Shaw reports no fundraising but has somehow incurred nearly $7,900 in expenses, bookkeeping which could interest the Division of Elections down the road.

Florida Politics reached out to Simpson and his political team for comment; we will update the piece when (or if) we hear back.