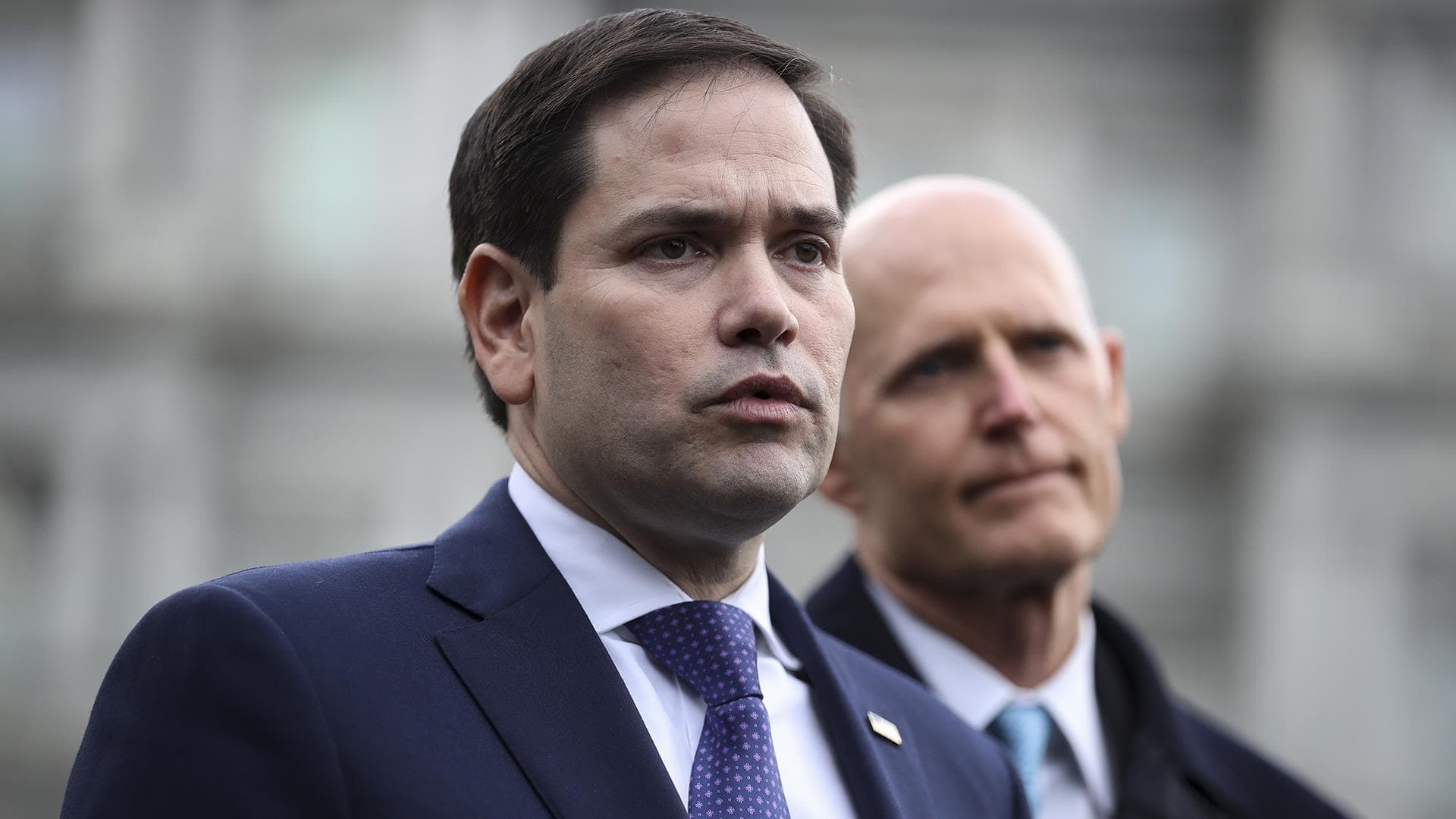 Prices are on the rise, and so is heated rhetoric from Florida’s two Republican U.S. Senators.

Rick Scott and Marco Rubio blasted the White House Wednesday, in the wake of more evidence that the cost of living continues to increase early in the Joe Biden administration.

Scott, who has continually drawn the connection between generous relief packages and the dilution of the dollar’s purchasing power, struck familiar tones, with new data in validation.

“President Biden’s silence on inflation is deafening and his lack of leadership in the face of this serious threat is hurting people every day. Every increase in food, gas and household good prices, even increases of just a few cents, negatively impact families, especially low income families and those on fixed incomes. For our nation’s poorest families, like mine growing up, rising prices are devastating — I know because I watched my parents struggle with inflation and putting food on the table when I was a kid,” Scott said, referencing his personal narrative.

“Today’s Consumer Price Index data further confirms our fears and what I’ve been warning about for months. We’ve now seen consistent, month after month rises in prices. Reports show nearly 90% of Americans are worried about inflation. Yesterday, the National Federation of Independent Businesses (NFIB) reported that 36% of small businesses are raising prices. There is no question whether inflation is happening. It’s time for Biden to step (up) and address inflation. He can’t keep hiding while American families suffer,” Scott said.

Indeed, data from the Bureau of Labor Statistics is grim.

“Over the last 12 months, the all items index increased 4.2% before seasonal adjustment. This is the largest 12-month increase since a 4.9% increase for the period ending September 2008,” the bureau said in a news release.

However, in September 2008, relief legislation from the George W. Bush and Barack Obama administrations still remained to be passed. In mid 2021, the nation has seen a robust succession of relief and stimulus bills from the Donald Trump and Joe Biden administrations, raising questions about what tools are left to stimulate an economy after nearly a decade and a half of quantitative easing.

Rubio chimed in with a critique of the data also.

“Inflation was one of the dangers of the bloated partisan COVID relief bill. Core inflation (minus energy and food) was up 0.9% in April alone. Inflation fears are growing and threaten to harm America’s economic recovery from the pandemic,” Rubio tweeted.

Inflation isn’t the only thing concerning Senators. Scott, responding to a flat jobs report this week, renewed calls for the Labor Department to investigate “fraud and abuse” of extended unemployment benefits. He and Rubio have been concerned that expanded benefits discourage people from taking available jobs.