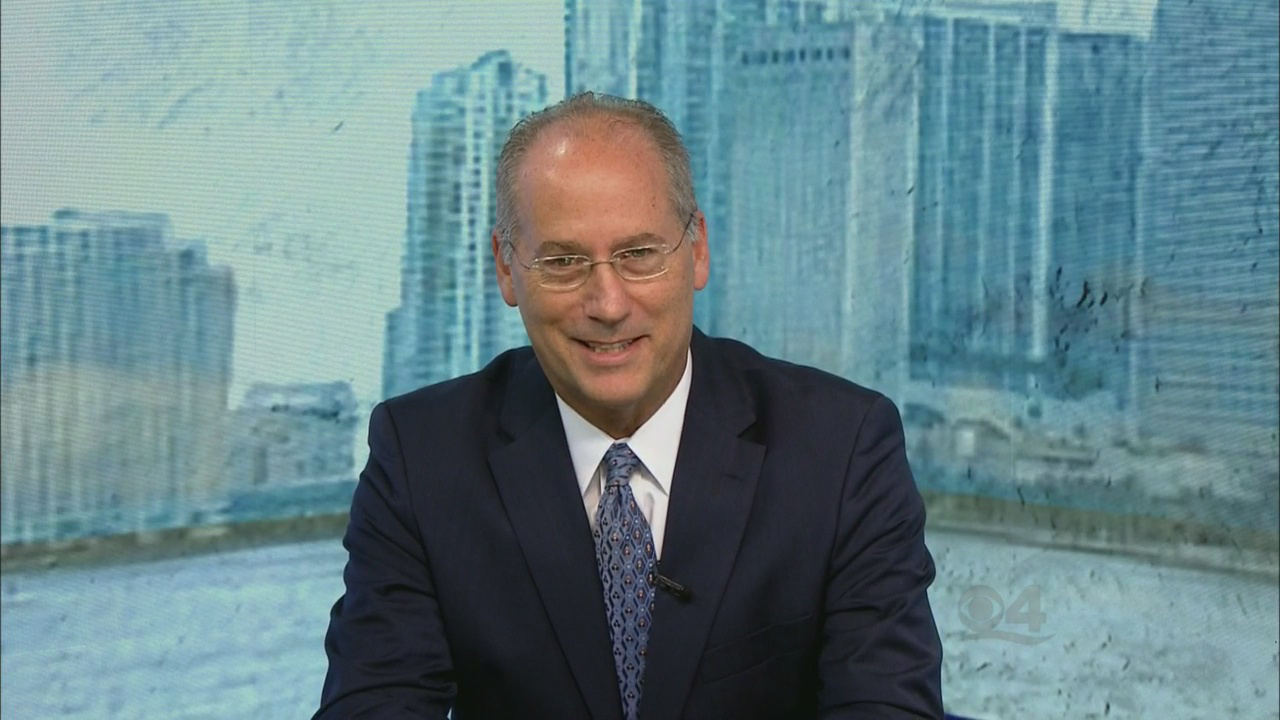 Gelber is seeking a third term as Mayor and is so far unopposed.

Miami Beach Mayor Dan Gelber may not have a 2021 opponent just yet, but he’s raising plenty of cash in preparation for a reelection bid all the same.

Gelber has added more than $235,000 in just two months of fundraising. He added just over $102,000 in April, according to the latest Miami Beach fundraising reports. That comes after a nearly $133,000 haul in March.

No candidates have yet filed to officially challenge Gelber, and that trend could hold. After first winning the Miami Beach Mayor position in 2017, Gelber won a second two-year term in 2019 unopposed.

Gelber has already earned support from Equality Florida Action PAC for his reelection bid. Though the position in nonpartisan, Gelber is aligned with Democrats. He served eight years in the Florida House as a Democrat. After winning a Senate seat, he left after two years to mount an Attorney General bid, which he lost to Pam Bondi.

Equality Florida Action PAC has also endorsed the reelection effort of Miami Beach City Commissioner Mark Samuelian. Like Gelber, Samuelian has yet to court an official challenger in his Group 2 contest. And he’s also continuing to raised plenty of cash, amassing a $205,000 war chest in three months. His April fundraising report shows he added another $46,000.

Thus far, Robin Jacobs has easily led the Group 1 fundraising contest. She put in $50,000 of her own cash after launching her campaign in March, contributing to a total haul of nearly $77,000. Jacobs raised just under $2,000 in April.

That puts her well ahead of Blake Young, however, who has raised just $100 for his campaign. Raquel Pacheco, who previously ran for the Group 5 seat in 2019, just filed in the Group 1 contest last week and has yet to post any fundraising reports.

The Group 3 money contest is more competitive. Stephen Cohen has the most overall cash, topping $60,000 so far. But $50,000 of that comes courtesy of self-loans. Almost all of his April haul, which barely eclipsed $25,000, came courtesy of a self-loan.

Melissa Beattie joined the race in early May and will file her first fundraising report next month.

Candidates and political committees faced a May 10 deadline to report all financial activity through April 30.