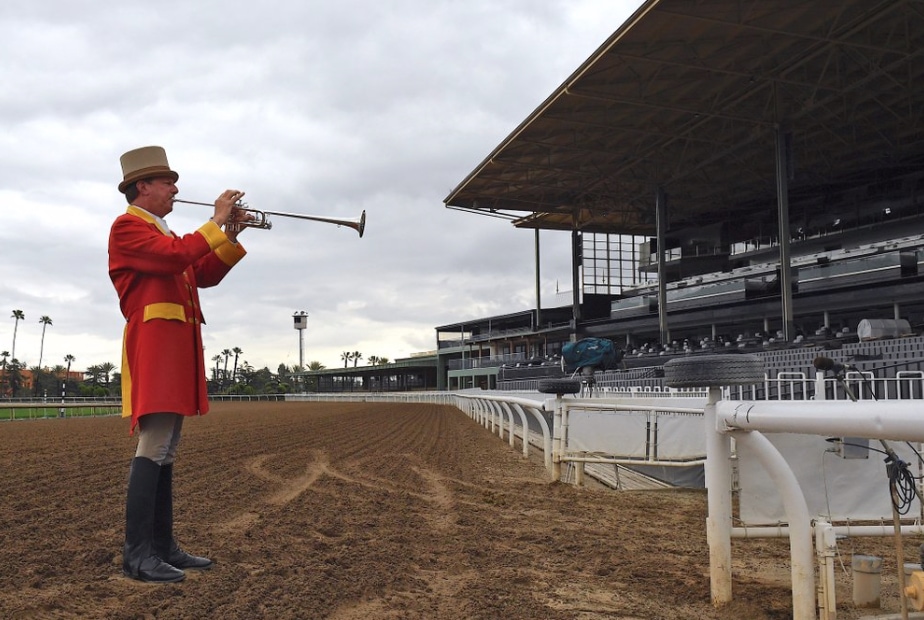 The amendment adopted Tuesday by the House Select Committee on Gaming diverges HB 7A from its Senate counterpart. It also changes direction from leadership’s effort to relieve all Florida’s pari-mutuels except thoroughbred horse race tracks from having to continue running races or jai alai matches.

The amendment likely means a change of plans for Caesars Entertainment, owners of Florida’s last remaining harness racing track, Isle Casino Racing Pompano Park in Pompano Beach. Caesars already had applied for a rezoning that could eliminate the track if it is allowed to decouple the casino.

The amendment came largely at the behest of Democratic Rep. Dan Daley of Coral Springs, the son of a standardbred horse breeder. He has contended for weeks that the closure of the Isle Casino track would deal a crippling blow to Florida’s standardbred horse breeding industry, which provides horses to that track. Daley has been pushing to have harness racing remain coupled to casino operations under Florida law.

Greyhound tracks, which lost their racing in 2020 when voters banned dog racing through a 2018 constitutional amendment, and jai alai frontons, which have been withering in popularity for decades, can transfer all their business to their casino operations. But under the House version of the gaming legislation now, Isle Casino Racing Pompano Park, like Florida’s thoroughbred tracks, cannot.

On Tuesday, Daley gave the amendment, offered by Republican Rep. Kaylee Tuck of Lake Placid, a passionate push. He pointed out this past season was a record-best for the track, and it is the only outlet for 65 standardbred farms and seven training centers around the state. The industry employs thousands of horsemen, horsewomen and others statewide.

“Why do we continue to require a business (Caesars) to keep standardbred racing if they don’t want to? Well, members, I would say that was the deal. That was the deal 20 years ago in Broward when they wanted slot machines, wanted to be able operate them, and came to the horsemen and said to the horsemen, ‘If you support us, we’ll support you,'” Daley said. “Well, one part of that partnership worked. They got their slot machines. And since that day they’ve done nothing but try to get rid of the standardbred industry in Florida.

“That’s unfathomable to me and to the hard-working Floridians that make up the standardbred industry,” Daley added.

With that, the committee pushed HB 7A through to the the House floor with a scattering of no votes. The bill opens the door to expanded gambling operations at most of the pari-mutuels in Florida. That offers operators some balance to the expansion of gambling being offered to the Seminole Tribe of Florida through the new Seminole Compact, which the committee also sent to the Floor Tuesday within HB 1A.

“It’s frankly transformational to some industries that are very, very important,” Robinson said of HB 7A.

The committee also adopted a couple of other amendments that allow for city governments to ban gambling rooms if they do not already exist in their cities.