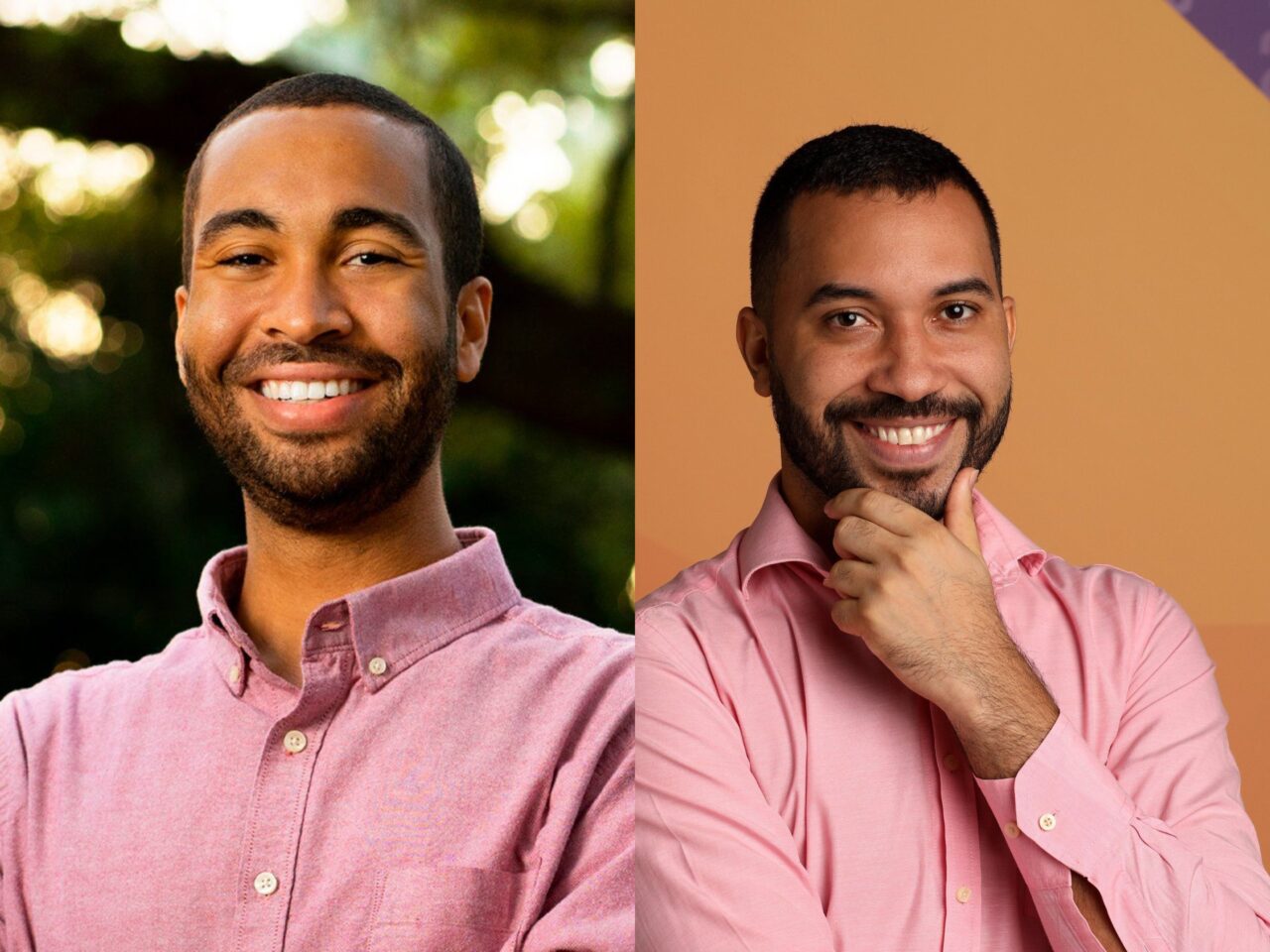 In this case, maybe twinning is winning.

“I was a little surprised, as anyone,” Floyd told Florida Politics.

What seemed to spark the craze was Eixo Político’s response to the original Florida Politics tweet on Floyd’s endorsement from the West Central Florida AFL-CIO, which featured a picture of the District 8 candidate.

In a tweet that has since received more than 9.1K likes, Eixo Político posted the duo side-by-side, saying “Can copy, OK, but not the same, it’s OK.”

After that tweet, the post exploded with replies of gifs and pictures of actor and TV personality Vigor.

Another post tagged Vigor, telling him to “run here quickly,” with a gif of Vigor from Big Brother Brazil.

Floyd responded to the excitement in a post that has received more than 83K likes, saying “Ok so Brazilian Twitter has decided I look like a guy from Brazilian Big Brother, and my mentions have just exploded.” He also altered his Twitter profile name to Richie do Vigor to play on the joke.

Ok so Brazilian Twitter has decided I look like a guy from Brazilian Big Brother, and my mentions have just exploded https://t.co/YLUQEWQcHC

Floyd said he has received many kind messages from Brazilian users since the tweet first exploded.

“As time has gone on, people have been very encouraging, very kind,” Floyd said. “He’s a very beloved person in Brazil, it seems like, and so I’ve been  getting very encouraging messages. So it’s been very positive so far.”

The local candidate also took the opportunity as a chance to show support for Brazilian presidential candidate Luiz Inácio Lula da Silva, who previously led the country from 2003 to 2011. Lula da Silva is a former union leader and a founding member of the Workers’ Party, and is challenging far-right President Jair Bolsonaro in the upcoming election.

“Brazil’s had a tough go recently with their current government,” Floyd said. “I took the opportunity when I had attention of Brazilian people to advocate for someone who’s always been fighting for working people, and I’m really happy to be able to do that.”

Several Brazilian media outlets have picked up on the trend, including Noticias da TV, which wrote about the Twitter reactions.

“I’m happy to stand in solidarity with them as well as they fight for a better world, a better life for themselves, and you know we’re trying to do the same for working people in St. Pete here as well,” Floyd said.