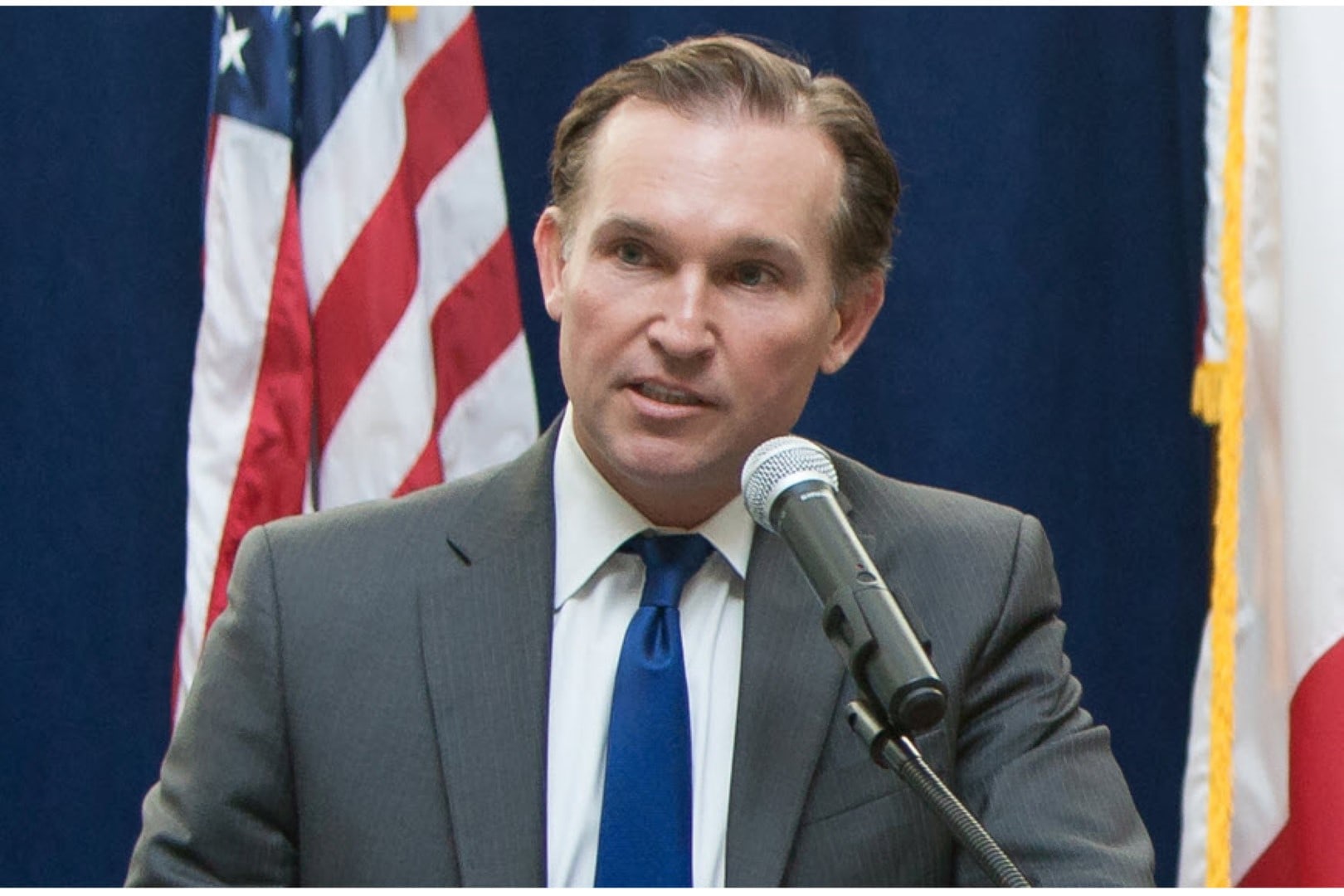 In COVID-19, the Republican Mayor of Jacksonville faced his biggest test.

Gone are the partisan pyrotechnics, now replaced by a more careful rhetoric and a seeming willingness to bridge divides that once seemed irreparably breached.

Curry has been through it, from the issues related to mask orders, including a nuisance lawsuit from a Republican state Legislator, to a subsequent political reinvention that saw the former RPOF chair greet Vice President Kamala Harris with Agriculture Commissioner Nikki Fried.

On Wednesday, the second-term Republican told Florida Politics how the pandemic compelled him to make decisions and changes that otherwise might not have happened.

Curry related a story about one of the first moments he realized the gravity of the crisis about to hit. The Mayor, at Universal Studios for a family event, received a call “out of the blue” early in March from U.S. Sen. Rick Scott.

“He’s like, ‘hey, I want you to know that this is real. I want to advise you on the front end. You need to start thinking about the decisions you’re going to make.'”

Curry and Scott talk on a regular basis, but that call was a sobering confirmation of the news Curry had been following from Italy, where the virus wreaked havoc before it became a domestic consideration.

“I thought it was a check-in call. For some reason,” Curry said, “I picked it up at a theme park.”

The discussion moved on to Curry’s mask directive, one in a series of incidents that irked the hard right in the Mayor’s tenure.

“This was a health crisis. An unknown health crisis that was happening,” Curry said, noting that his own travels informed his decision to issue the controversial proclamation. The Mayor was driving through North Carolina, where some cities had mask orders.

“I called my staff, called hospital leaders, and the hospital leaders all believed it was the right thing to do. My decision was simple. There’s nothing political about it. Is the evidence conclusive that masks work? I don’t know. I really don’t know. But if there are medical professionals that believe that masking works, and it gives us some level of mitigation of risk exposure, it’s a really easy thing to ask people to do,” the Mayor said.

“I’m six years into this, and you get scars from the political attacks. The scars make you numb. It makes decision-making easier,” Curry said.

He noted that a “cold plunge,” daily prayer and meditation helped him escape from the “treadmill of the office.” Podcasts, including everything from cryptocurrency to self-help, are a constant. And he’s reading, including the Ernest Hemingway classic, “The Sun Also Rises.”

“I’m back to my routines,” Curry said, describing it as “grounding.”

The Mayor has had to balance working with a Democratic White House and Gov. Ron DeSantis, who Curry says has “done an outstanding job during this pandemic” and “has been right most of the time,” especially regarding the reopening timetable for businesses and schools.

But whereas DeSantis has enjoyed the luxury of blasting the Biden administration from Fox News Channel, Newsmax, or a press conference virtually anywhere in the state, Curry has taken a different path, including greeting the Vice President when she was in town spotlighting the American Rescue Plan and pandemic response.

“It was a no-brainer for me,” Curry said of the decision to greet Harris.

“When she got off the plane, she said ‘Thank you for being here. The President appreciates it.’ You hear that, you think ‘of course, that’s good etiquette.’ You would expect that the Vice President would say that.”

“Before she left,” Curry added, “one of her associates asked me to wait outside. She wanted to say goodbye. She came out and chatted for about five minutes. And she said ‘I want you to know that the President knows you were here today and he appreciates us standing together for this important cause.'”

The Mayor, a former chair of the Republican Party of Florida, continued.

“I’m not going to criticize anybody for being political, because if you’re going to run campaigns and win, I’ve been there, done that. It would be hypocritical of me to say that shouldn’t happen,” Curry added. “But it shouldn’t happen all the time. It should not happen on big, important issues that are literally about life and death.”