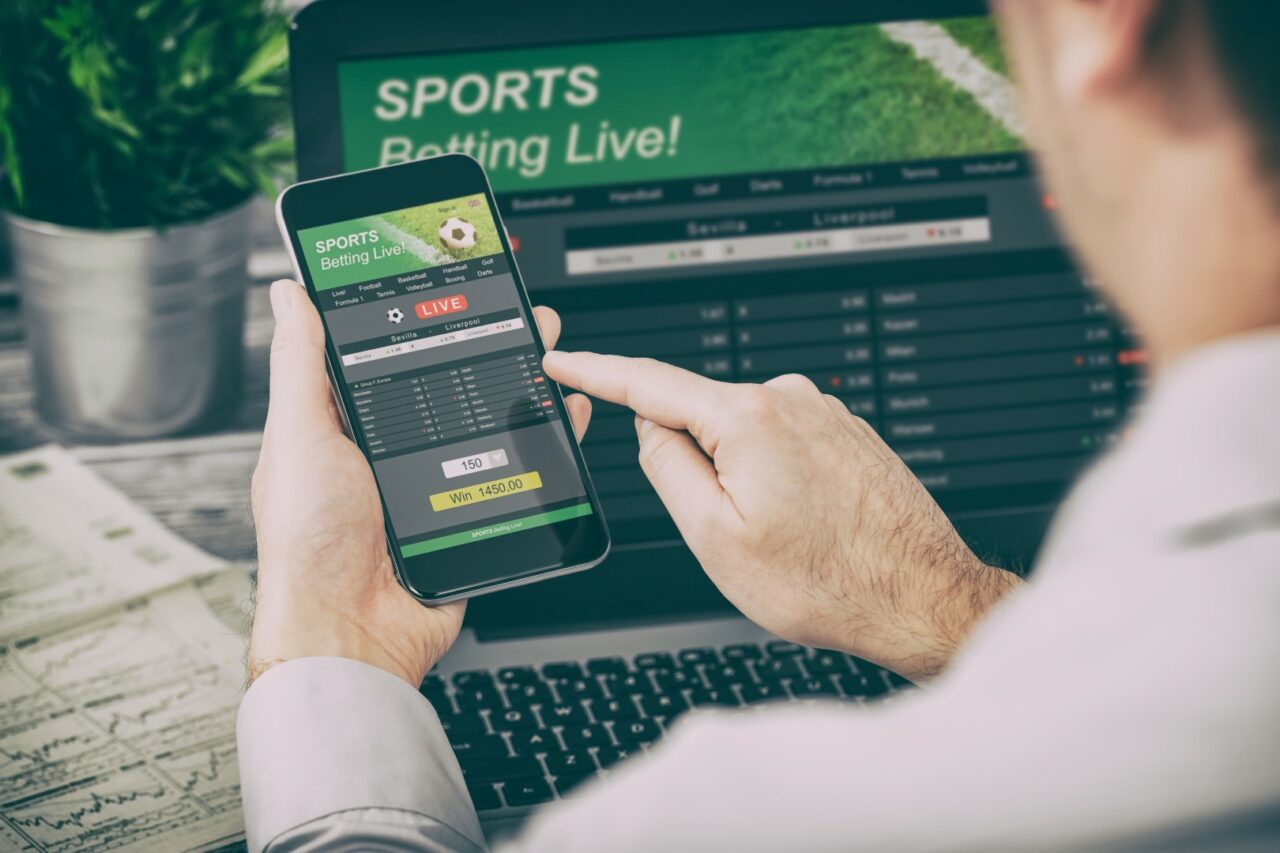 The question of whether mobile sports betting is an expansion of gambling will likely head to the courts.

Everyone expects lawsuits to fly over an expansion of mobile sports betting, but Republicans say a new gambling agreement is lucrative enough to pass anyway.

“I don’t think there is any chance of doing a gaming deal to the size and scope that was negotiated by Gov. DeSantis without a legal challenge,” House Speaker Chris Sprowls said, speaking to reporters after the House voted 97-17 to pass the agreement Wednesday.

The agreement, also called a compact, is the result of negotiations between Gov. Ron DeSantis and the Seminole Tribe of Florida.

“With this new compact, the state will now see a large stream of reoccurring revenue to the tune of billions of dollars over the next few years. The deal will also create over 2,000 jobs. I want to thank the Seminole Tribe of Florida Chairman Marcellus Osceola Jr., Senate President Wilton Simpson, House Speaker Chris Sprowls, and the entire Florida Legislature for getting this done for our great state,” DeSantis said in a  statement his office sent out after the bill’s passage.

The Senate passed the Compact Tuesday. The underlying bill (SB 2A) now awaits DeSantis’ signature, before it heads from Tallahassee to Washington, where the U.S. Department of the Interior has 45 days to sign off on the agreement under the federal Indian Gaming Regulatory Act (IGRA).

But the federal government isn’t the only hurdle the Compact will face.

Under a 2018 constitutional amendment, any expansion of gambling in the state requires a voter referendum. Supporters of the Compact hope to sidestep that amendment by using remote servers located on tribal grounds.

The “hub and spoke model” laid out in the Compact creates a scenario where the Tribe is the hub and pari-mutuels are the spokes. Servers sitting on the Tribe’s reservation would process sports bets placed on mobile phones or at pari-mutuel facilities, even if the person using the mobile phone is not located on tribal grounds.

The Tribe and supporters of the Compact are betting the hub and spoke model won’t count as an expansion of gambling.

Rep. Sam Garrison, co-sponsor of legislation related to the Compact, said there isn’t clear legal precedent for whether the hub and spoke model would be considered an expansion of gaming.

“It is an open question, and it’s going to have to be litigated, because it’s not a black and white answer that specifically tells us whether the hub and spoke model is going to be permitted or not,” Garrison said.

Attorney General Ashley Moody, speaking to a reporters at a press conference Wednesday shortly after the Compact’s passage, declined to comment on the Compact because of the high likelihood it faces a court challenge.

“I will refrain from commenting as I imagine, as your questioning now, and we have heard litigation may be developing, I need to refrain from commenting at this time,” Moody said. “The only reason I’m being hesitant is because I’m not sure what has been filed, but we anticipate legislation being filed and to the extent our office is involved in it I need to be measured in my response.”

People who oppose the bill largely think the mobile sports betting component should be voted on by Floridians in the next General Election.

“When I hear this does not trigger Amendment 3, I think it’s laughable. We’re going to be in court. We’re going to lose, and we’re going to see this on the ballot,” Miami Rep. Mike Grieco said. “If you vote yes on this Compact, you are voting to expand gambling in the state of Florida.”

Even Republican Rep. Randy Fine, who chaired the House Select Committee on Gaming and is a former casino executive, sided with the Democrats about the viability of the mobile sports betting component.

But Fine said members should support the Compact anyway because of the large amount of state revenue the agreement stands to generate with or without the sports betting. Currently the Tribe is not paying the state any money for its gaming rights and hasn’t been since 2019.

“People are going to sue over the sports betting provision, and as the bill sponsors pointed out, if the sports betting goes away, the Compact still goes forward. We still get every dollar that we’re entitled to based on those revenue sharing rates for the enormous business that they’re operating today,” Fine said. “The only difference is we lower the minimum payment a little bit.”

A lawsuit is reportedly already waiting in the wings. No Casinos has threatened to challenge the Compact in court because the group says the hub and spoke model is an expansion of gambling and therefore voters should have their say. No Casinos is the group that worked to get Amendment 3 passed in 2018.

Rep. Anna Eskamani, who represents Orlando where No Casinos is headquartered, said people in her district gave feedback, and they want a say in the matter.

“Whatever happened to Amendment 3?” Eskamni asked. “I cannot support the Compact as it stands now, because I am concerned that we’re taking away that right from the voters.”

To expand gambling through a voter referendum, the state would need to wait until 2022 to put the question to voters. Supporters of the bill want to test the idea before that.

“If someone has an issue with it, that’s why we have a judicial system. That’s why we have the third co-equal branch of government, and that’s the process by which if there is a challenge it will be played out,” Garrison said.

Rep. Joe Geller offered an amendment to shorten the length of the 30-year Compact, which also was not heard.