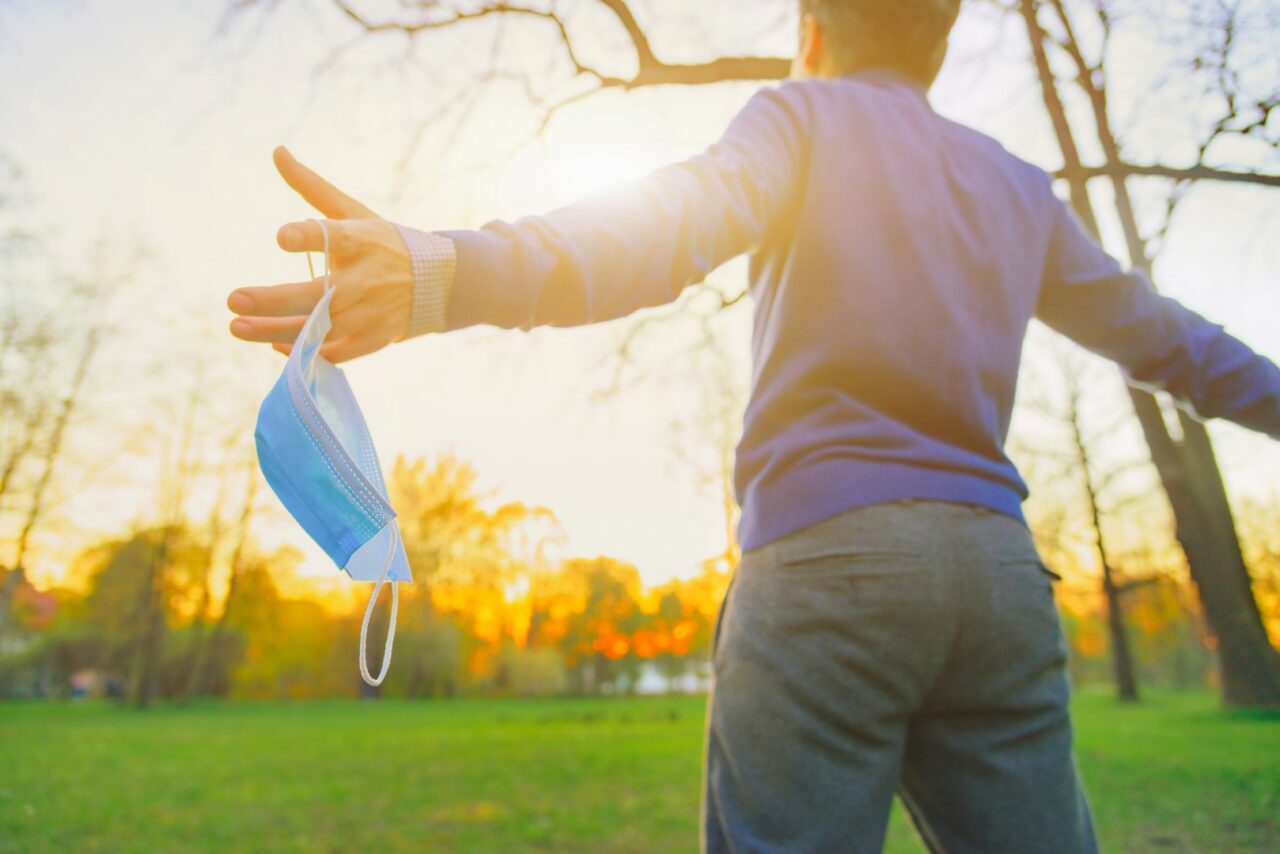 Early on, it was clear Florida’s leadership was committed to putting students first.

As one of the most grueling school years winds down and the chaotic events of this school year are starting to move to our rearview, Florida educators’ determined efforts are now beginning to come to fruition. Through their remarkable work and laserlike focus, Florida’s students and families are in a far better position than the majority of their counterparts throughout the U.S.

During the pandemic’s early days, I vividly recall listening to teachers, principals, and school personnel discussing the next steps in education.

It was clear Florida’s teachers were intent on setting students on a path toward a brighter future when compared to many other states.

For example, one teacher said, “I need to have all of my students with me; I do not care what the format it is. I need to interact with my students every day.”

Another teacher stated, “Whatever happens, please let me stay with my students.” Florida’s educators placed their efforts precisely where they needed to be: on the students and their future.

From superintendents to custodial personnel, members of the education community rose to the challenge.

The driving force among Florida educators was not an arbitrary edict or achieving a specific score on an assessment. Instead, it was a desire to maintain established relationships with their students and provide hope during increasingly hopeless times.

Without realizing it, these educators have confirmed what research has shown for years: academic success is built on a strong foundation of relationships.

This past school year, educators at all levels have overcome their fear, worked without a road map, shed tears, and relearned how to teach using new technology with little to no training. Yes, mistakes were made, but these educators quickly adapted and moved forward in the best interest of their students.

Early on, it was clear Florida’s leadership was committed to putting students first. The vision came from the top. Gov. Ron DeSantis and Commissioner Richard Corcoran gave a clarion call to the Florida School Districts: students’ educational and social needs must take precedence.

A vast majority of families chose to return to school in person. Families in states like New York and California that are yet to be back in school are indeed envious of Florida. For those families who were uncomfortable returning in person, Florida’s districts adopted synchronous learning systems to engage students in real-time and create a sense of normalcy. Florida’s 67 school districts were more prepared than many others due to the state’s digital classroom system and Florida Virtual School (FLVS) educational platform model. In fact, as a result of the pandemic, the FLVS model has been implemented in 15 states. Florida’s school districts from Escambia to Monroe heard the Governor’s and Commissioner’s call and embraced the challenge.

Unlike many other states, teachers all over Florida — be it in-person, hybrid or remote — did whatever it took to support their students.

Psychiatrist Elisabeth Kübler-Ross must have known something about Florida’s educators when she stated, “The most beautiful people we have known are those who have known defeat, known suffering, known struggle, known loss and have found their way out of the depths. These persons have an appreciation, a sensitivity, and an understanding of life that fills them with compassion, gentleness, and a deep loving concern. Beautiful people do not just happen.”

Indeed, something beautiful happened in Florida during the pandemic. It was the unrelenting commitment of Florida’s educators.

As the school year ends and our summer begins, let’s take a moment to thank our educators at all levels, in both public and private schools, for doing the right thing — putting students first!

Dr. John Legg, co-founder and CFO of Dayspring Academy charter school, has been a school administrator and classroom teacher in Pasco County for more than 20 years. He was chair of the Senate K-12 Committee from 2012-2016, speaker pro-tempore of the Florida House of Representatives from 2010-2012, and chair of the House K-12 Committee from 2008-2010. He is also a member of the board of directors for Step Up For Students, the nonprofit that helps administer Florida’s education choice scholarships.

nextBrian Ballard: Long-term gaming stability may be in partnerships between Seminole Tribe, pari-mutuels