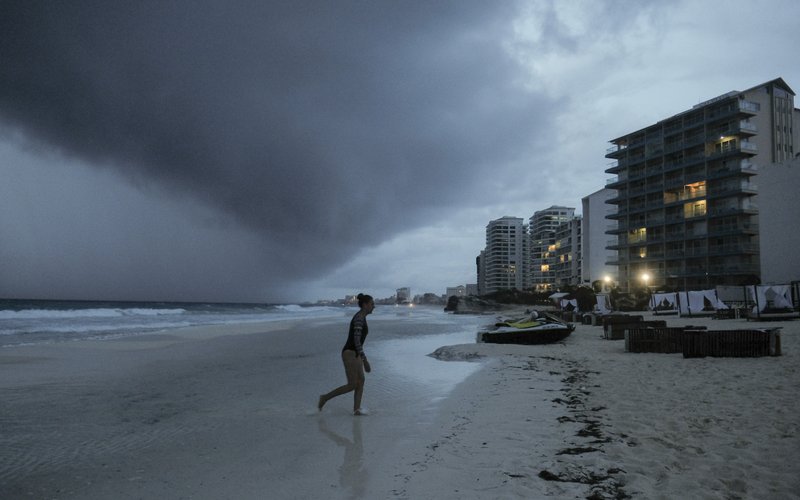 3 to 5 major hurricanes are forecasted with winds 111 mph or higher.

This year’s forecast comes after the most active hurricane season on record and marks the sixth consecutive above average season. While NOAA expects a milder season in 2021 compared to last year, forecasters predict a 60% chance of an above-average season with 13 to 20 named storms.

“Although NOAA scientists don’t expect this season to be as busy as last year, it only takes one storm to devastate a community,” said Acting NOAA Administrator Ben Friedman. “The forecasters at the National Hurricane Center are well-prepared with significant upgrades to our computer models, emerging observation techniques, and the expertise to deliver the life-saving forecasts that we all depend on during this, and every, hurricane season.” 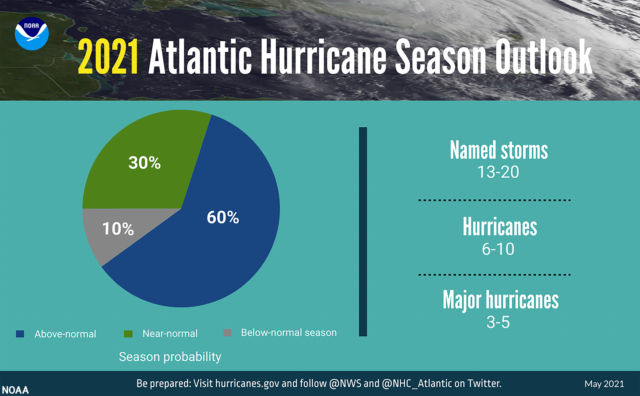 Notably, 2020 hosted a record-breaking Atlantic Hurricane Season. So much so, NOAA upgraded its outlook from “above-normal” to “extremely active” midway through the season.

The season recorded the most storms in history, surpassing the 28 from 2005. It also marked the second time in history that the 21-name list used to name storms was exhausted.

In all, 2020 season recorded 30 named storms with top winds of 39 mph or greater. Of those, 13 became hurricanes with maximum winds of at least 74 mph, including six major hurricanes that produced winds reaching 111 mph and up.

“Now is the time for communities along the coastline as well as inland to get prepared for the dangers that hurricanes can bring,” said Secretary of Commerce Gina Raimondo. “The experts at NOAA are poised to deliver life-saving early warnings and forecasts to communities, which will also help minimize the economic impacts of storms.”

The Atlantic hurricane season runs from June 1 through Nov. 30. Some 2021 storm names include Ana, Claudette, Larry and Teresa. 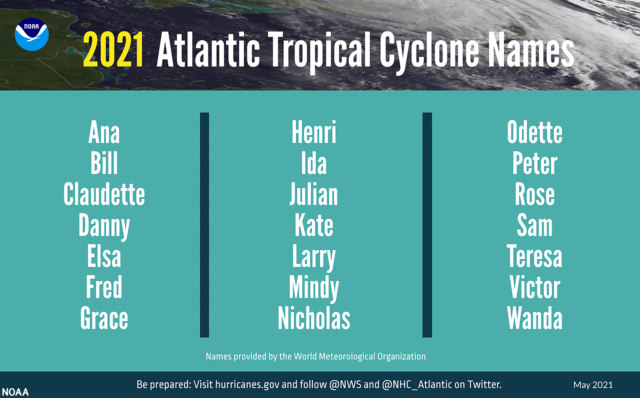