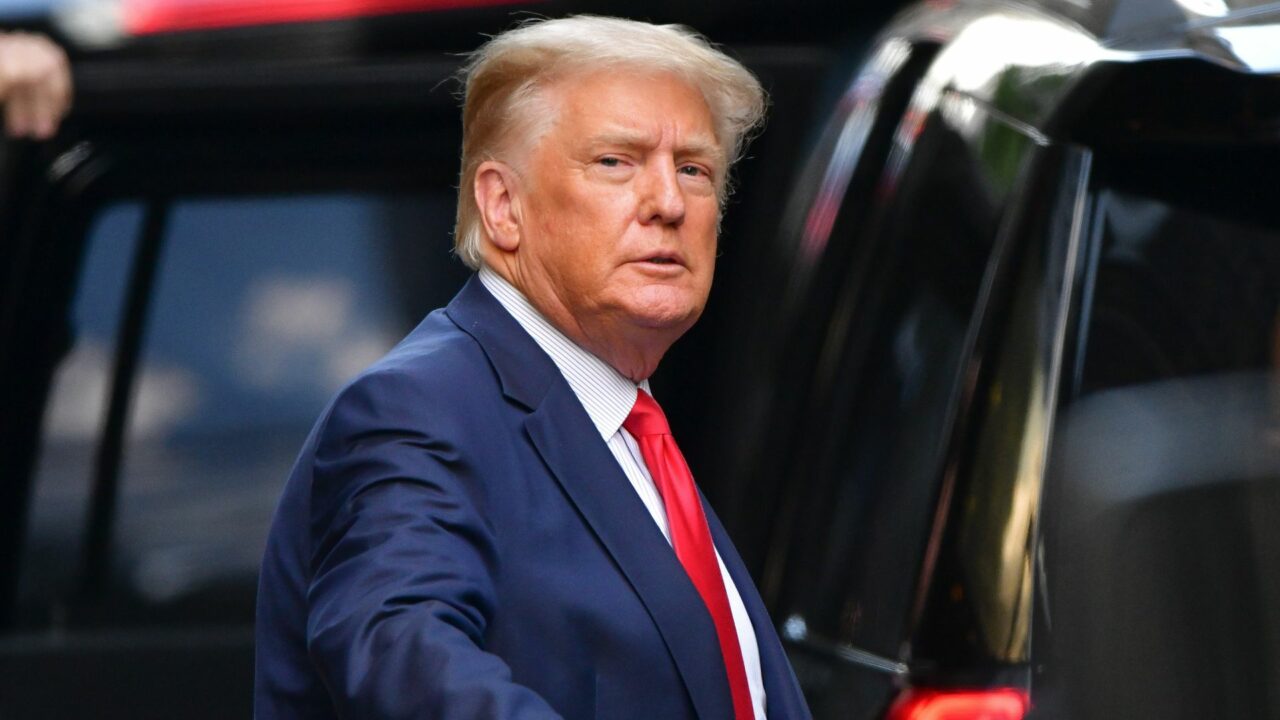 The Trump supporter agreed to pay up, but he still hasn't.

Two St. Petersburg men are still at odds over what was a friendly wager on the outcome of the 2020 presidential election. That’s despite a court order settling the matter.

Nearly six weeks after Donald Trump supporter Sean Hynes agreed to pay Joe Biden supporter Jeffrey Costa a total of $315 to settle a bet that was originally $100, Hynes has yet to pay up.

Costa filed a small claims suit in Pinellas County Court on Dec. 28. On Mar. 10, Hynes agreed to pay up including $215 in court costs. Now, an April 20 judgement shows the court has ordered Costa to pay up.

Court documents don’t explain why Hynes has still not made good on his bet, though it could be due to a stipulation in the original agreement suggesting Hynes still was not convinced the election, which has been upheld in numerous court cases throughout the nation, won’t be overturned.

While it’s a petty dispute, it’s emblematic of the fractures in American politics still plaguing Democracy more than six months after presidential election results were tallied and four months into the Biden presidency.

Before the 2020 election, Hynes sent a Facebook message to Costa proposing the $100 bet and Costa accepted. After Biden was declared the winner later that week, Hynes refused to pay up, arguing the election results would be challenged and overturned in court.

Costa attempted to reason with Hynes, saying “Trump is mathematically eliminated,” according to the initial court filing.

Hynes, according to the suit, told Costa he would, “gladly pay you after it’s settled by law.”

At the time of the filing, Trump and his allies had already lost dozens of court cases seeking to overturn election results in various swing states Biden won. A recount in Georgia had also upheld Biden’s victory there. The only people at that point who were still arguing the election was stolen and would be overturned before Biden’s Jan. 20 inauguration were Trump himself and his most ardent backers.

A small faction of QAnon conspiracy theorists believed Trump would be sworn in as the 19th President on Mar. 4, but even that date has come and gone. It’s not clear whether the Sept. 10 deadline in the mediation agreement has any significant relevance to false claims Trump may yet reclaim the White House.

previousSunburn — The morning read of what’s hot in Florida politics — 5.21.21

nextDave Aronberg out of the running for open U.S. Attorney job