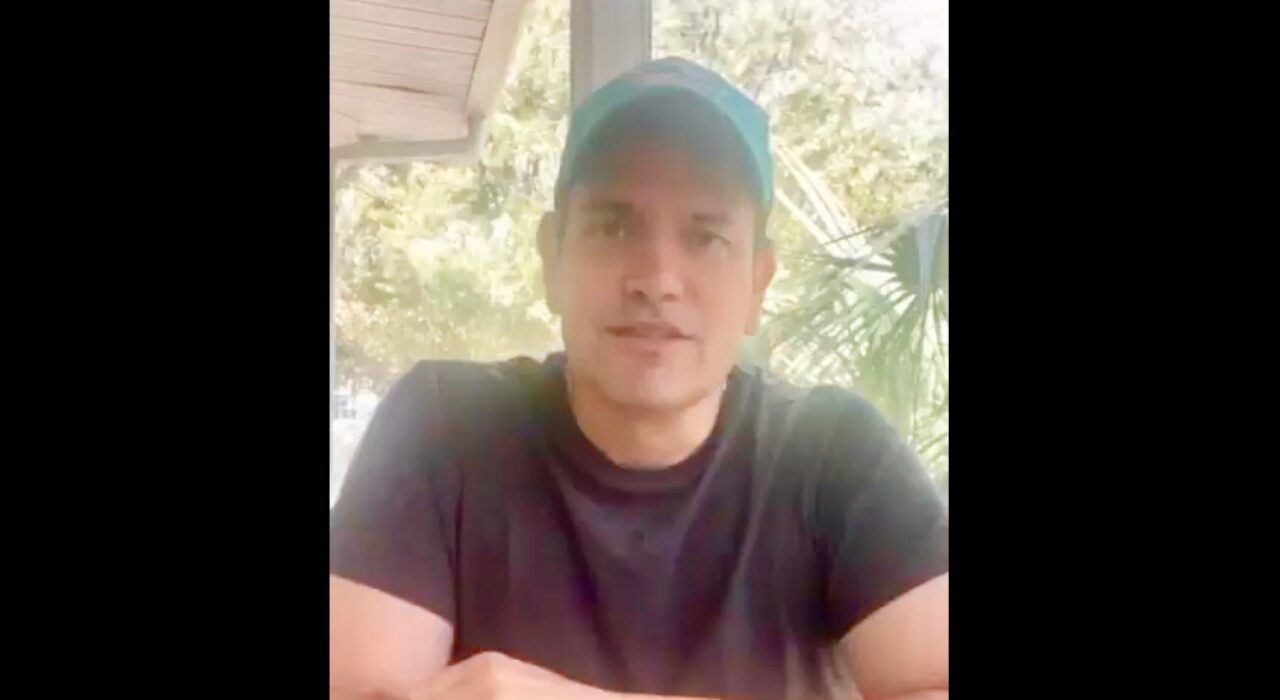 'It's about damaging Republicans,' Rubio said.

U.S. Sen. Marco Rubio made clear in a new video message Friday that he strongly opposes the House bill aiming to set up an independent, non-partisan commission to review the Jan. 6 siege of the U.S. Capitol.

“This is a partisan joke,” Rubio says of the bill in a video he posted on Twitter Friday.

The House approved House Resolution 3233 Wednesday with all 217 Democrats and 35 Republicans, including Reps. Carlos Giménez and Maria Elvira Salazar, both of Miami, voting yes. Senate Minority Leader Mitch McConnell quickly said he will rally opposition among Senate Republicans and intends to block its final passage.

The video is the latest in Rubio’s intermittent series of bunker-style Twitter videos he began early in the coronavirus crisis — always looking like a selfie of a casually dressed Senator appearing alone in a private location.

He contends there is no need for such a commission. And he argues that it would not be truly non-partisan or independent because the chairman would wield strong power to tamp down Republicans’ views. He also warns Democrats will abuse their powers to embarrass Republicans.

Democrats contend the commission inquiry is urgently needed because of the magnitude of Jan. 6 events, unparalleled in American history, with huge implications for the nation’s democracy. The 35 Republican members who agreed and voted yes on HR 3233 created the largest bipartisan response this Congress has yet seen on any divisive bill.

Dressed in a plain black T-shirt and an old ball cap and sitting on what looks like a patio, Florida’s senior Senator says he got a chance to go through the bill Thursday night and was unimpressed.

“It became apparent pretty quickly what this is all about,” Rubio says.

He gets around to explaining what it’s all about toward the end of the more than two-minute clip.

“It’s about keeping the House majority in 2022. It’s about winning elections and keeping this in the headlines,” Rubio argues.

In between, Rubio makes the case that “there’s no coverup here.”

“We already know what happened Jan. 6. It was a horrifying day. It’s something that should never happen again. And we’re going to learn even more about what happened that day,” he says.

“Why? Because the Justice Department — as they should — is trying to prosecute and put in jail hundreds of people who are responsible for what happened that day. And they should,” he continued. “If you committed violence on that day, if you were there to hang the Vice President, or kill any member of Congress, the Speaker, whoever, you should be put in jail. You should go to jail,” Rubio continues.

“And we’re going to learn from those investigations what happened and what led to that point,” he insists.

Rubio then pointed out that the Democrats control committees in both the House and Senate and can do whatever investigations they want, and the Capitol Police already have done their investigation.

“Not to mention the media doesn’t stop talking about it,” Rubio says.