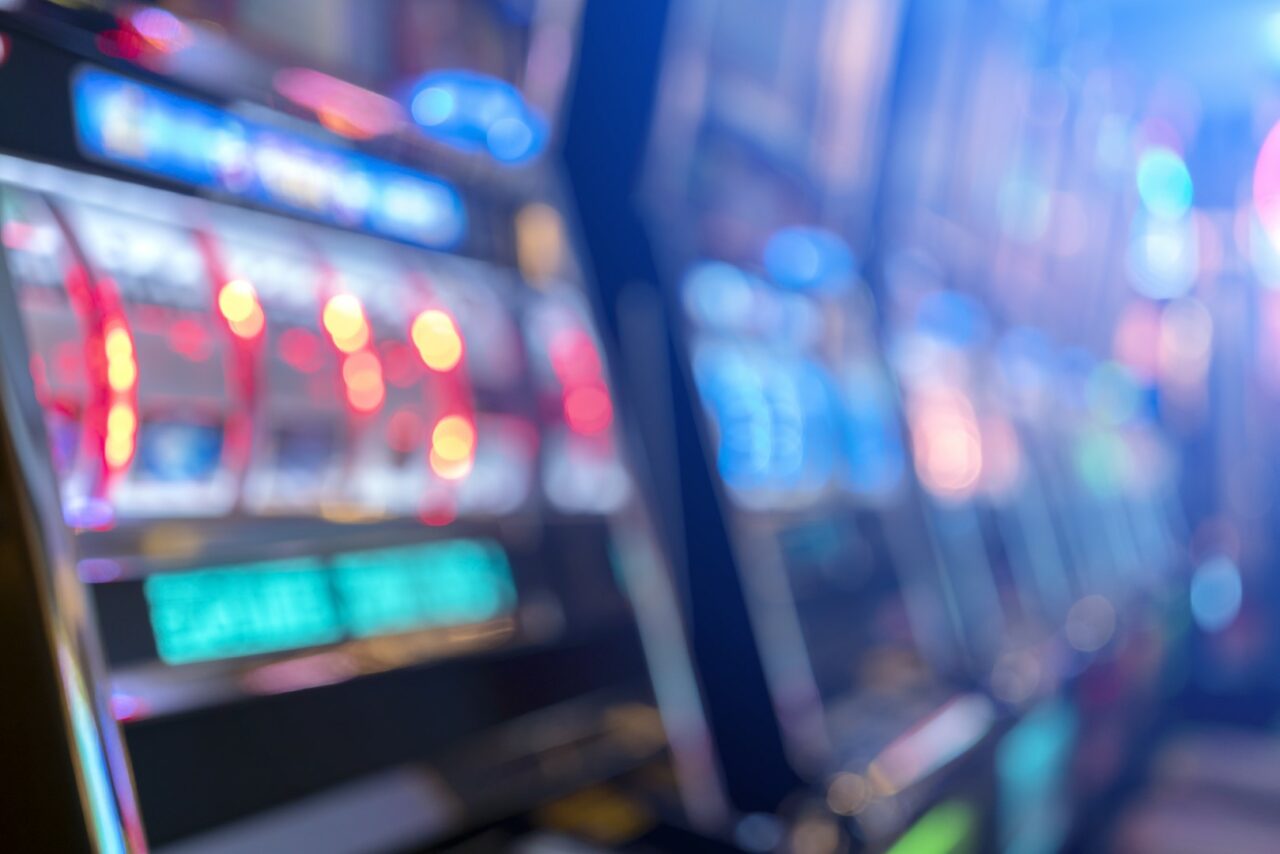 Out-of-state casino operators for years have sought entrée to the Sunshine State.

For more than a decade, the glitziest casinos in the state have operated on lands owned by the Seminole Tribe of Florida.

The Tribe’s facilities have been a go-to place for Florida bettors to play popular Las Vegas-style card games such as blackjack, while also being able to take their chances on slot machines. Though racetracks and jai alai frontons in Miami-Dade and Broward counties also offer slots, the Seminoles are in control of the only full-fledged casinos in Florida.

But a multibillion-dollar deal announced last month by Gov. Ron DeSantis and tribal Chairman Marcellus Osceola Jr. opens the door for other gambling behemoths to establish a footprint in the nation’s third-most populous state, which draws tens of millions of tourists annually. Lawmakers approved the agreement, known as a “compact,” during a three-day special session last week.

Out-of-state casino operators for years have sought entrée to the Sunshine State, but House Republicans had long frowned on the possibility of expanded gambling. And the Seminoles, until now, largely had sought to restrict competition.

Part of the deal would allow the tribe to amplify its Broward County operations, which recently underwent a $1.5 billion expansion that added a 36-story, guitar-shaped tower to anchor the Seminoles’ Hard Rock casino. The Compact would allow the Seminoles to contract with other gambling operators to manage up to three new facilities on the Tribe’s Hollywood reservation.

And the proposed compact — now awaiting DeSantis’ signature — could set the stage to allow casinos in other regions of the state.

The Compact would allow pari-mutuel operators to sell or transfer permits to other entities, a process known as “portability,” with certain caveats.

Permits could be transferred so long as they are more than 15 miles “on a straight line” from the Tribe’s Broward County operations or 100 miles from the tribe’s other casinos, such as the Seminole’s cash-cow facility in Tampa.

But the potential casino expansion off of Seminoles’ lands faces a number of barriers.

The agreement has spurred heavy debate about the possibility of pari-mutuel operators trying to transfer existing permits in Miami-Dade County to the Trump National Doral resort and the Fontainebleau Miami Beach. Also, it could open the possibility of a casino in downtown Miami.

Relocation of permits would require legislative authorization as well as approval by municipal leaders. The Legislature has not given the go-ahead to a bill that would allow South Florida permits to be moved.

The possibility of adding casinos in other parts of the state also has drawn questions. Sen. Jeff Brandes, a St. Petersburg Republican who cast the Senate’s sole vote last week against ratification of the compact (SB 2A), questioned Jim Allen, CEO of Seminole Gaming and chairman of Hard Rock International, about the Tribe’s view on competition outside of its areas.

“Does that mean if somebody wanted to establish, let’s say, a casino in the Panhandle … is that something the Tribe would then fund against, or because they’re following within the rules … that you would be neutral?” Brandes asked Allen during a Senate Appropriations Committee meeting.

“I think that’s a really fair question,” Allen said, indicating that the Seminoles would not actively oppose such a move. “The answer would be no. The Tribe … agreed to a casino in downtown Miami. I think the tribe has always been receptive to navigate the process. … I certainly can’t speak on the elected officials of the tribe 10, 20 years from now, but certainly today, that’s not the case.”

Perhaps the highest-profile part of the proposed Compact would legalize sports betting in Florida and put it under control of the Seminoles. The Tribe would host online sports betting at servers located on its lands in an attempt to comply with federal and state laws. It also would be required to contract with three pari-mutuel operators for sports betting, and the Compact envisions that Floridians and visitors will be able to use cell phones to place online sports bets anywhere in the state.

Under a revenue-sharing plan, the Seminoles would pay $500 million annually to the state for the first five years. If the sports betting provision is not approved by courts or the U.S. Department of the Interior, which oversees gambling compacts,  the Tribe’s payments would decrease by $50 million a year.

The bulk of the Tribe’s payments to the state, at least in the initial years of the Compact, would be derived from land-based casino games conducted by the Seminoles. The Tribe would be allowed to add craps and roulette to the house-banked card games — such as baccarat, blackjack and three-card poker — and slots already available.

But a constitutional amendment, known as Amendment 3, approved by Florida voters in 2018 could complicate the addition of sports betting, potential relocation of permits in South Florida and opening casinos in other regions of the state.

The amendment, passed by 72% of voters, required statewide voter approval for future expansions of gambling. That would require casino backers going through the citizens’ initiative process, an expensive endeavor recently made even more difficult by Republican lawmakers.

The expansion of casinos permitted under the proposed Compact runs contrary to other agreements signed by states and tribes, according to John Sowinski, president of the group No Casinos.

“Compacts, at their best, close doors to the future expansion of gambling. This Compact does the opposite, and that’s that it leaves doors open for future expansions, be it by referendum, the Legislature, anybody,” Sowinski, who served as chairman of the political committee behind Amendment 3, told The News Service of Florida.

Out-of-state gambling operators and their representatives gathered with DeSantis and tribal leaders in advance of the April 23 signing of the Compact and subsequent ratification by state lawmakers.

Miriam Adelson, the widow of billionaire casino mogul and GOP mega-donor Sheldon Adelson, met with GOP leaders in Florida earlier this year, according to sources close to the talks.

Sheldon Adelson, who died in January at age 87, headed the Las Vegas Sands Corp. He contributed at least $500,000 to the Republican Party of Florida in 2020 and last year donated another $750,000 to political groups running GOP state House and Senate campaigns.

Sands is pushing a constitutional amendment in Texas that would legalize casino gambling in the state.

But Nick Iarossi, a lobbyist who is close to the Adelsons and who represents a handful of pari-mutuel operators in Florida, said Miriam Adelson didn’t “pitch gaming” during her visits with Florida Republican leaders.

“The Compact allows for the Tribe to partner with commercial companies to build three new casinos resorts on their tribal land.   I’m aware the tribe has approached several well-known casino companies, but I don’t believe any deals have been reached,” Iarossi told the News Service.