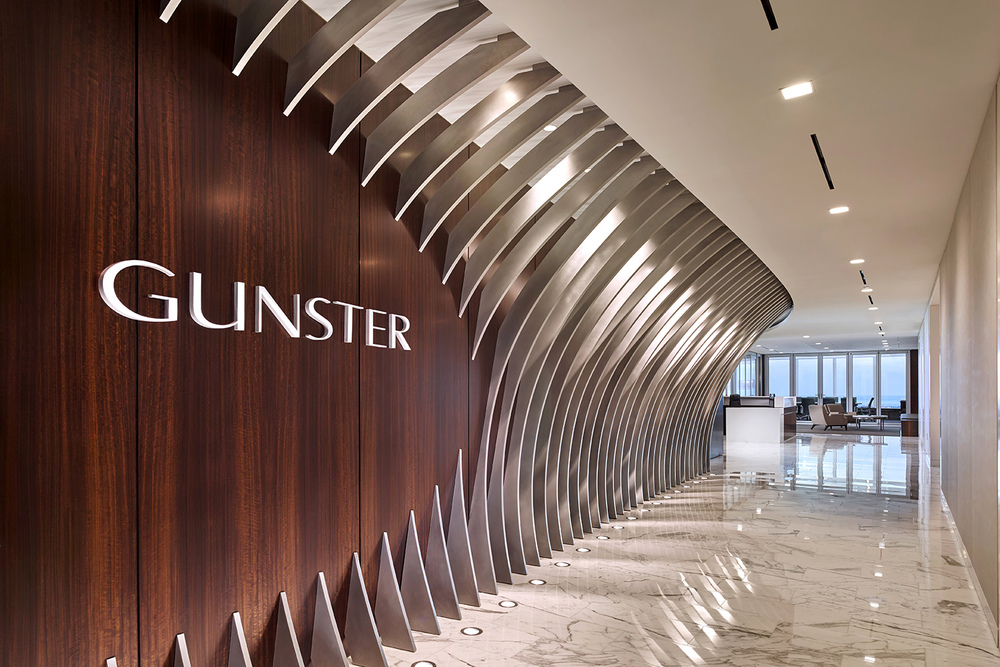 Florida lobbyists report their earnings for each contract in ranges covering $10,000 increments. Florida Politics uses the middle number of each range to estimate quarterly earnings.

The legislative report was led off by the Coalition of Affordable Housing Providers and the Town of Oakland, both of which paid $25,000 for Gunster’s help last quarter.

Another eight clients showed up in the $15,000 bracket, while the remainder paid $5,000 apiece. Some of the better-known clients on the list included Charter Communications and Frontier Communications Corporation.

The executive branch report was led off by a $35,000 contract with Terran Orbital Corporation, which produces nano- and micro-satellites. They also had some gaming clients, including Gulfstream Park Racing Association and Scientific Games Corporation. Both of those principals paid $15,000 apiece.

Lobbying compensation reports also list overall ranges for firm pay. Gunster reported earning $100,000 to $250,000 in the Legislature and its executive branch report was marked down in the same bracket.