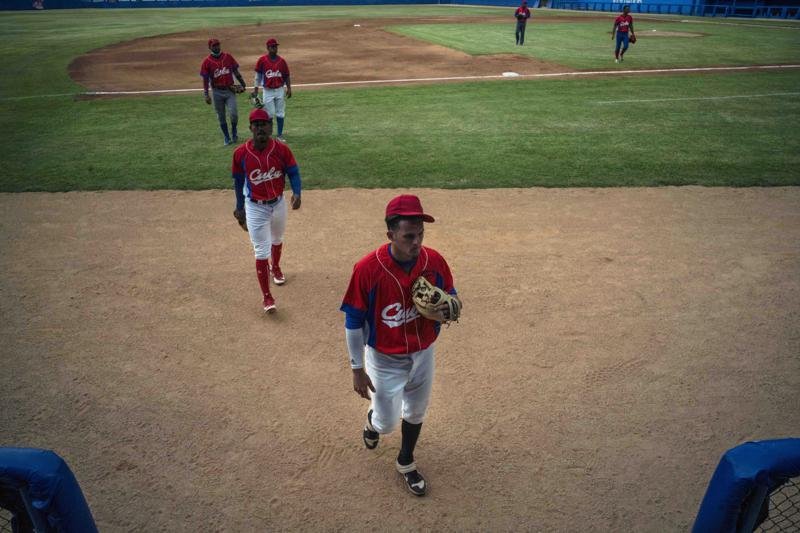 The Cuban Baseball Federation identified the player as César Prieto, 22.

The Cuban Baseball Federation confirmed Wednesday night that one of the players on the national team defected a few hours after the squad arrived in Florida to participate in a qualifying tournament for the Summer Olympics in Tokyo.

The organization identified the player as César Prieto, 22.

“His decision, contrary to the commitment made to the people and the team, has generated disdain among his peers and other members of the delegation,” the federation said.

The team arrived in Florida after months of struggling to obtain U.S. visas, for which the players filed applications in three other countries due to U.S. sanctions that prevented the U.S. Consulate in Havana from issuing the documents.

The permits were finally delivered Tuesday under a special effort made by the U.S. Embassy in Havana.

Eight nations — Cuba, the United States, Venezuela, Puerto Rico, the Dominican Republic, Nicaragua, Colombia and Canada — will be battling for one spot in the six-team Tokyo Olympic baseball tournament. The tournament runs from May 31 to June 5 in West Palm Beach and Port St. Lucie, but exhibition matches are scheduled before that.