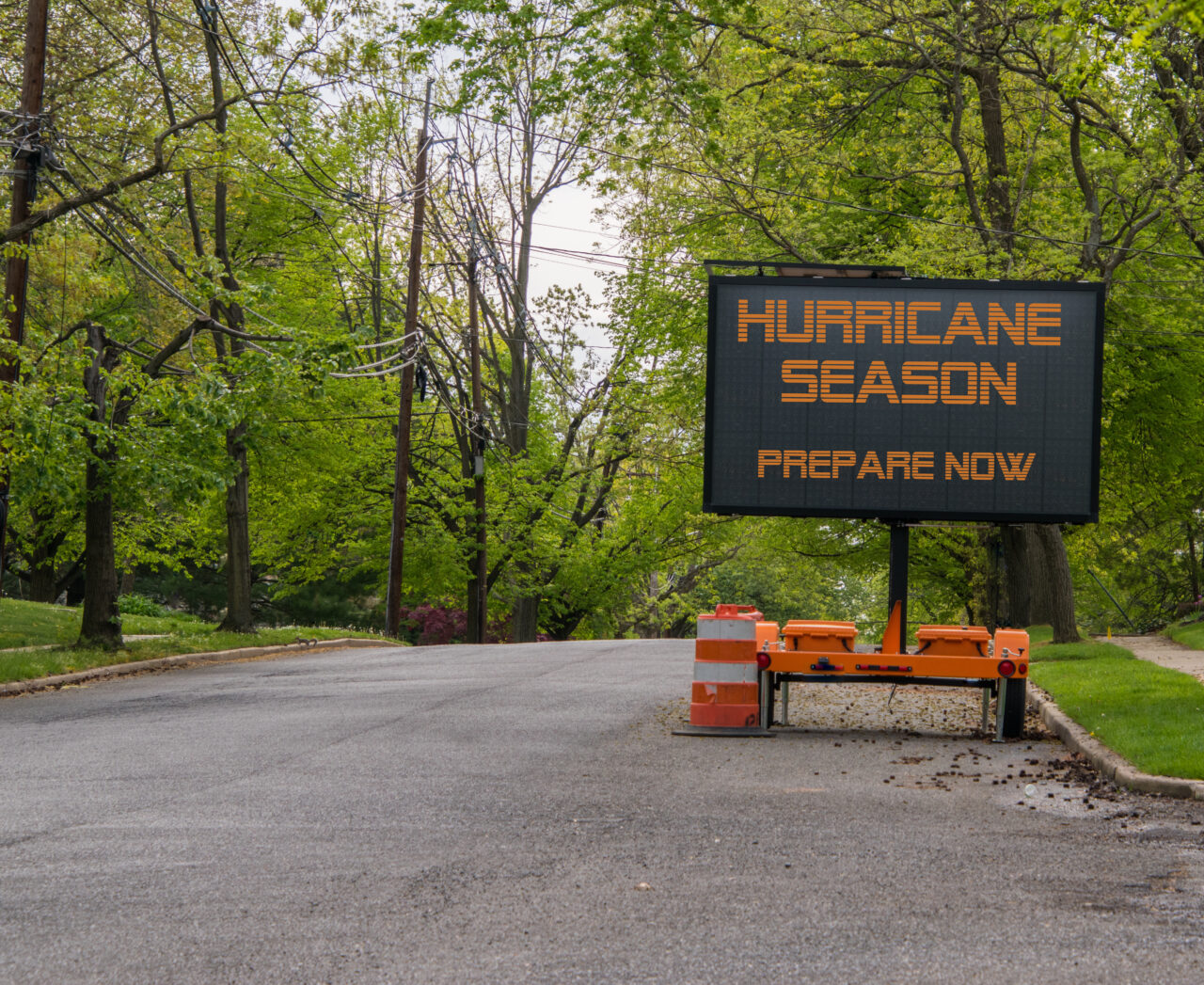 A sales-tax holiday is serving as less of a holiday and more of a reminder of the dangerous storms Florida could face this hurricane season.

Gov. Ron DeSantis released a statement about the upcoming Atlantic hurricane season, which experts predict to have an “above-average” number of storms.

“With an active hurricane season predicted this year, Floridians need to ensure they have at least seven days of supplies and put a disaster plan in place now,” DeSantis said.

To prepare Floridians are able to shop for hurricane supplies tax-free starting Friday, May 28 through Sunday, June 6. Hurricane supplies include items like flashlights, batteries, coolers and generators, according to the Florida Department of Revenue, which released a list of eligible supplies.

A statement released by the National Oceanic and Atmospheric Administration about the forecast said, in part, “Last year’s record-breaking season serves as a reminder to all residents in coastal regions or areas prone to inland flooding from rainfall to be prepared for the 2021 hurricane season.”

While experts say they do not anticipate the historic level of storm activity seen in 2020, NOAA’s Climate Prediction Center officials advise people to be alert.

“Although NOAA scientists don’t expect this season to be as busy as last year, it only takes one storm to devastate a community,” said Ben Friedman, acting NOAA administrator.

The Florida Division of Emergency Management Director Kevin Guthrie said in a written statement the division has already started preparing for an active hurricane season, and he urged Floridians to do the same.

“Having a stocked disaster supply kit is a vital component of individual hurricane preparedness. This ten-day sales tax holiday can assist Floridians to stock up ahead of hurricane season, while also saving money on critical supplies,” Guthrie said.

FEMA offers two online resources, Ready.gov and Listo.gov, with information for how to prepare your family and household for a hurricane.