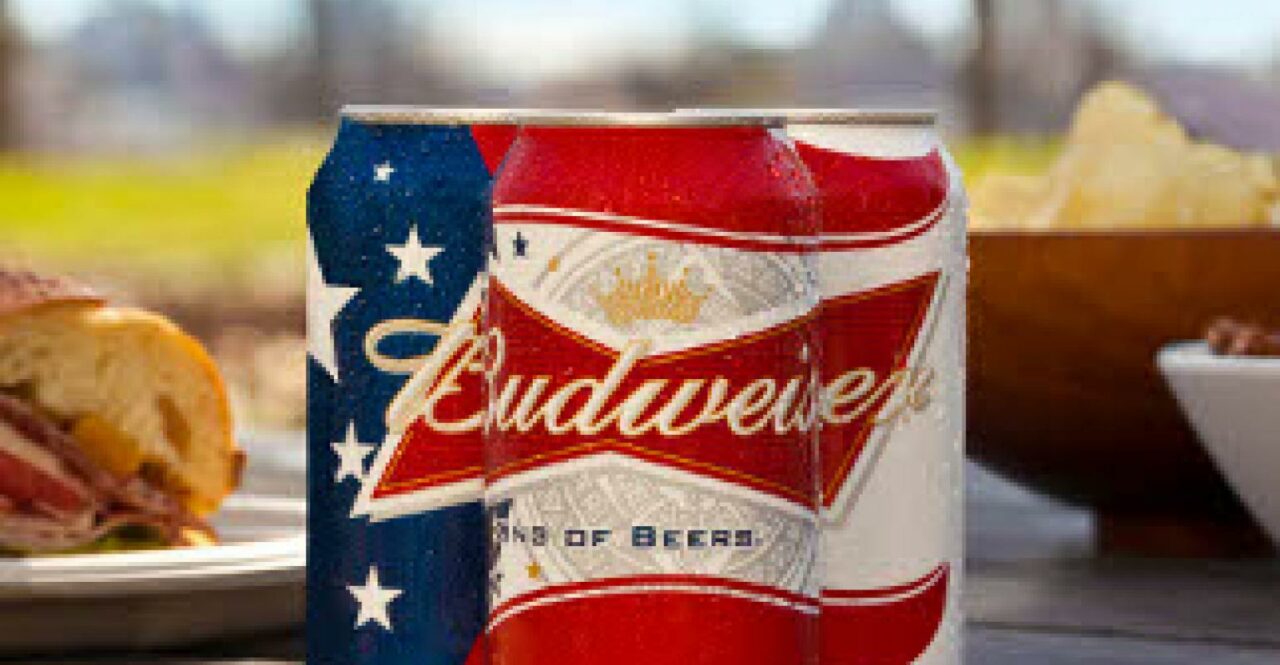 Nationally, Anheuser-Busch will contribute one dollar for every case of patriotic cans sold from May 31 through July 4.

North Florida’s Anheuser-Busch distributer wants each Bud for you to help the families of America’s fallen soldiers.

This summer, when beer drinkers purchase a Budweiser, Tri-Eagle Sales, the wholesaler servicing 14 counties in North and North Central Florida, will donate a portion of sales to the Folds of Honor program.

Folds of Honor is a non-profit organization that provides educational scholarships to spouses and children of America’s fallen or disabled service members.

Tri-Eagle Sales has released a commercial highlighting the company’s veteran employees and retail Folds of Honor badge program. The video features two veteran Tri-Eagle Sales employees delivering Budweiser to a local bar. When a former Marine orders a Budweiser, he is given a badge to write down the name of a fallen soldier. According to a spokesperson for Tri-Eagle, the scene is meant to “pay tribute to our fallen heroes and recognizes all veterans.”

“We wanted to showcase our veterans who help deliver Budweiser every day and our continued partnership with the Folds of Honor program. This is a true story that provides a glimpse of our team here and a Marine who honors a soldier who has made the ultimate sacrifice,” Brittany Foster, Director of Marketing for Tri-Eagle Sales, said.

“Being able to give back to those who have already given so much is the least I could do to show my gratitude and respect for their sacrifices. As a former service member, I will never take them for granted or forget to show my appreciation,” said Russ King, who is the former Marine featured in the Budweiser commercial.

Nationally, Anheuser-Busch will contribute one dollar for every case of patriotic cans sold from May 31 through July 4. Anheuser-Busch released three new limited-edition cans featuring a red, white, and blue design emblazoned with stars and stripes, which they say is to “celebrate American freedom and the start of a historic summer.”

The limited-edition patriotic cans will be available during the Summer season.

Budweiser has a history of showing supporting Folds of Honor. Over the decade-long partnership Budweiser has donated $18 million to Folds of Honor, which has translated to more than 3,600 scholarships for military dependents, according the press release.