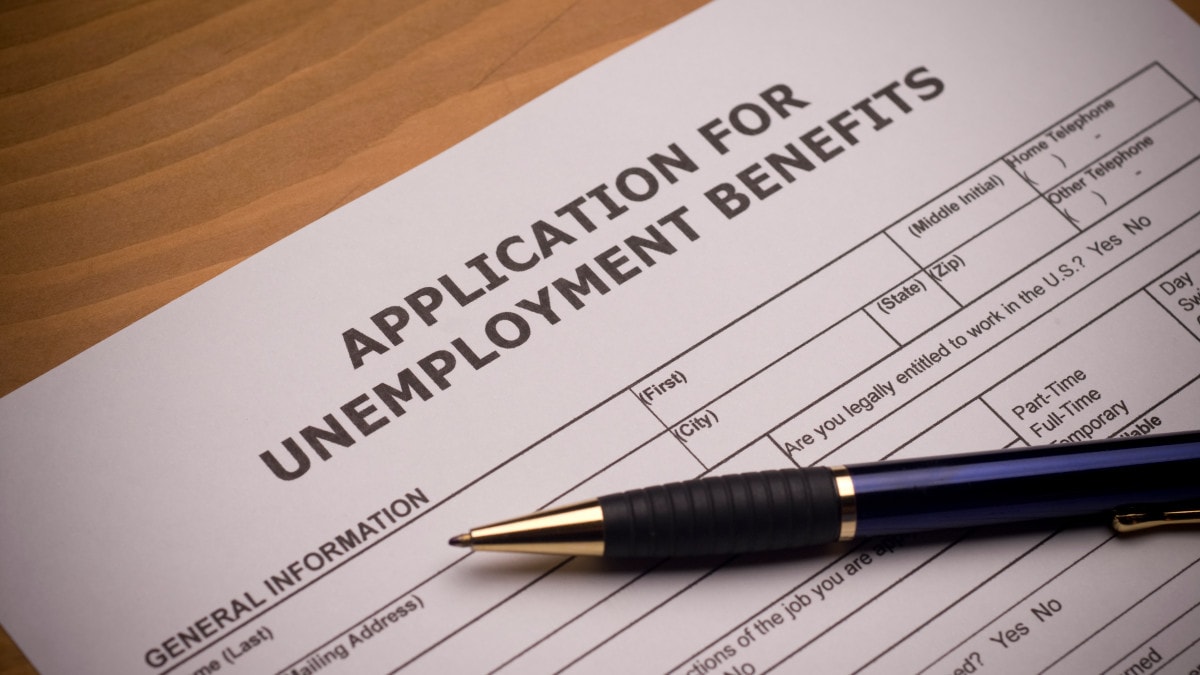 The federal benefits will end June 26 in Florida.

Deployed by the Florida AFL-CIO, the campaign will feature an online petition and a series of social media posts across the federation’s online network.

“There are a lot of people out there who need help and need saving,” Templin added.

Florida is among roughly two dozen Republican-led states planning to terminate the program.  In many instances, and including in Florida, Republican leaders blame the additional unemployment cash for widespread worker shortages.

Critics of that notion, however, note that Florida’s unemployment benefits are among the least generous in the nation.

With federal assistance, jobless Floridians receive $300 a week to supplement the state’s maximum unemployment payment of $275 per week.

To that point, Democratic Rep. Anna Eskamani said her legislative office received 71 unemployment related phone calls on Tuesday alone. The callers, she said, spanned as far north as the Panhandle and as far south as the Keys.

“This is an insurance program to keep in the state as we restore our economy and get folks back on their feet,” she added.

In April, the Florida Department of Economic Opportunity (DEO) estimated more than 487,000 Floridians were out of work. The next unemployment report will publish on June 18, according to DEO.

Among those unemployed is Jim Ricer, a 19-year business owner who lost steady work amid the COVID-19 pandemic.

As a culinary gig worker, Ricer qualified only for federal unemployment benefits. And with the looming June 26 deadline for federal benefits, he fears for his family’s future.

To stay afloat last year, Ricer said his son reenlisted into the Air Force to supplement the $16,000 he earned last year.

“I’m petrified of the rug being pulled out from under us,” said Ricer, who lives with medical complications.