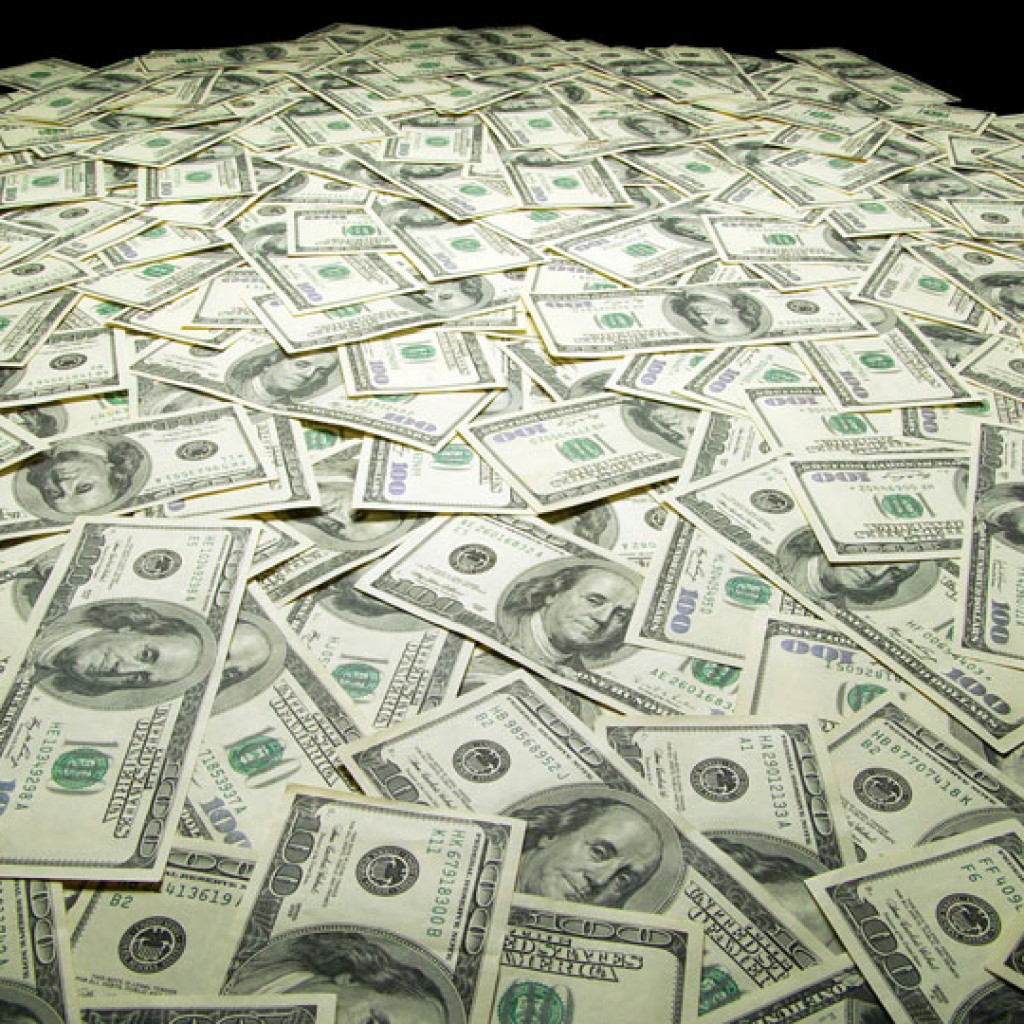 Miami-Dade County will receive part of a seven-figure investment to increase outreach in communities of color, according to the Democratic Congressional Campaign Committee (DCCC).

In a release last week, the organization announced it would make “an initial seven-figure investment in organizing programs this summer to organize grassroots supporters, potential voters, and new voters to protect the Democratic House majority.”

That late May release didn’t specify where the money might go. On Thursday, the DCCC confirmed to Florida Politics that Miami-Dade County would be one of several battleground areas across the country to benefit from the investment.

The DCCC’s plan includes hiring dozens of organizing directors and constituency organizing directors in prime battleground districts across the country. Miami-Dade’s staffer “will be tasked with organizing, registering voters, and conducting outreach to the region’s diverse Hispanic electorate,” according to the DCCC.

“With this early investment, Democrats are looking forward to engaging and organizing within Hispanic communities in Miami through the 2022 election,” said DCCC spokesperson Abel Iraola.

“We know that no one’s vote can be taken for granted and are excited to hit the ground running across (Miami-)Dade County.”

Democrats have work to do after a 2020 election cycle that saw Republicans exceed expectations in Miami-Dade, including among Hispanics. Democrats lost two congressional contests, a state Senate seat and multiple state House seats in Miami-Dade County.

Part of that could be because of Democrats’ more cautious approach to in-person canvassing during the COVID-19 pandemic. Republicans used the time to close voter registration gaps throughout the state. By mobilizing grassroots organizational efforts — with a particular aim at Hispanic voters — Democrats are trying to make up some of the ground they lost last cycle.

The DCCC has already signaled its intention to be active in at least two Miami-Dade County congressional races. The group listed Florida’s 26th and 27th congressional districts as two of just 22 districts nationwide that would be part of the DCCC’s “Districts In Play” program.

Democrats lost both the CD 26 and CD 27 seats this past November. Republican candidate Carlos Giménez ousted Debbie Mucarsel-Powell in CD 26. Maria Elvira Salazar edged Donna Shalala in a rematch of the CD 27 contest. Both districts are in Miami-Dade County, though CD 26 stretches down to the Keys in Monroe County as well.

The DCCC has already begun targeting Salazar with ads and will likely do the same to Giménez. Both Mucarsel-Powell and Shalala are mulling repeat runs.

“Democrats are serious about building out a robust grassroots and volunteer infrastructure across the battleground,” DCCC Chairman Sean Patrick Maloney said.

“This initial investment will help the DCCC connect with more voters in critical districts and allow us to better engage with communities of color. With legislative wins that put more shots in arms, cash in pockets, and kids safely in schools, Democrats are working sooner than ever before with organizers already based in their communities to continue delivering real relief for the American people.”

“We’ve seen dramatic growth of the Hispanic population, but what we don’t see is our power reflected in policies that actually help our communities,” said Vazquez , the group’s president. “We have a lot of work to do to support people on the Treasure Coast and make sure we all have a voice.”