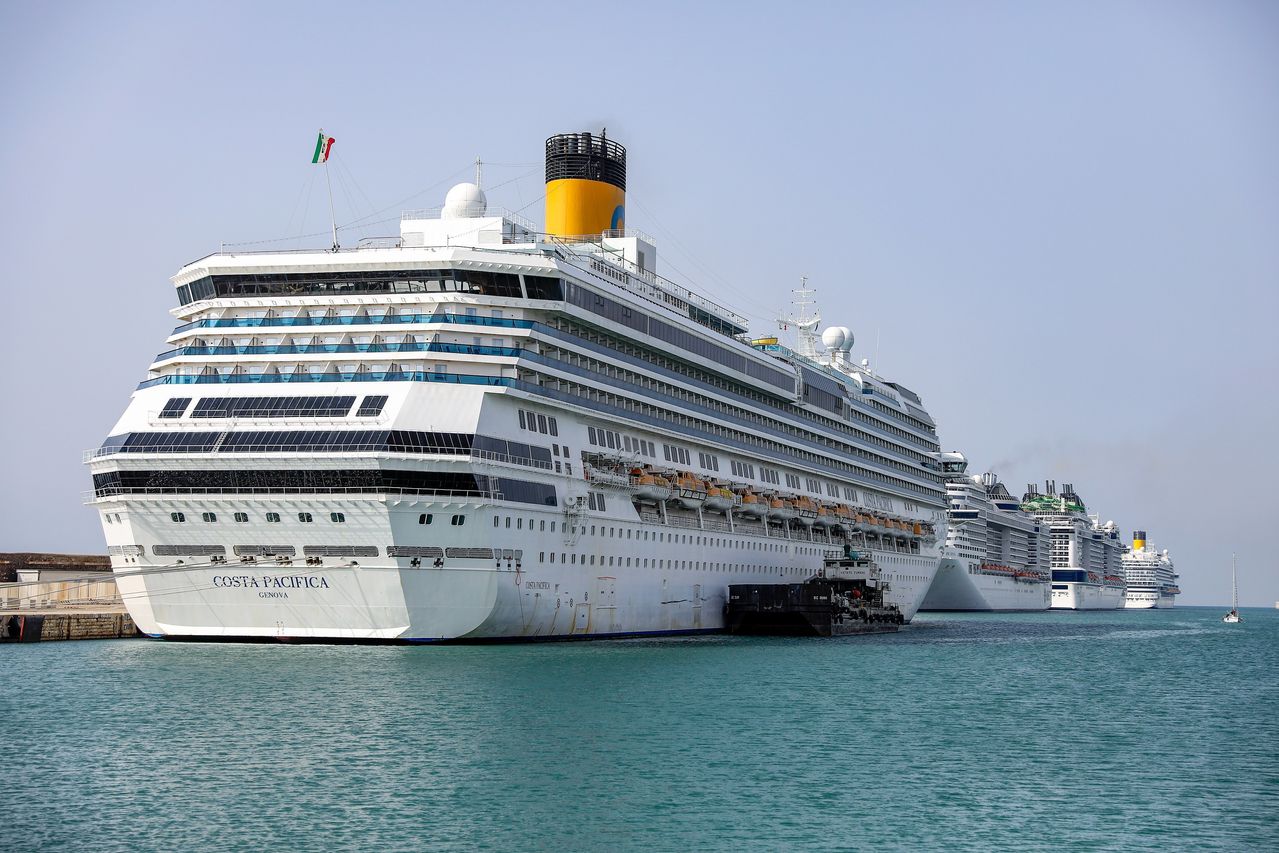 The fate of Florida’s multi-billion-dollar cruise industry remains in flux between the cautious coronavirus rollbacks of the CDC and Gov. Ron DeSantis’ politically calculated embrace of personal liberties.

Mediation talks in the ongoing legal battle over a federal no-sail order have reached an impasse. The mediation, ordered by a federal judge in May, included Florida’s chief legal officer, the Biden administration, the U.S. Department of Health and Human Services and the Centers for Disease Control and Prevention (CDC).

“We were in mediation with them. They were very unreasonable about some of the things that they were asking,” DeSantis said speaking to reporters at a press conference in Miami Thursday.

The CDC, according to its latest directive, wants cruise ships to prove 95% of passengers are vaccinated before setting sail. The condition presents a problem for DeSantis who recently signed a law banning any businesses or institutions from requiring proof of vaccination, also referred to as a vaccine passport. If a cruise company violated the vaccine passport ban it would have to pay up to a $5,000 fine on a per passenger basis.

Rather than carve out an exception to the vaccine passport ban for cruise ships, as some cruise industry executives have suggested, DeSantis is fighting the CDC in court over the no-sail order, contending the federal government doesn’t have the authority to issue a no-sail order in the first place.

“The CDC has no excuse for ruining two summers of sailing, and it is well past time to end the CDC’s desperate attempt to prolong its power trip over America. Floridians are ready for a real trip on our waters,” read a press release from the Governor’s Office.

Because the mediation talks reached an impasse the lawsuit will continue on its original legal track, which means it will be decided by a federal court.

Though the outcome remains unknown, DeSantis is already claiming victory, arguing that by filing the lawsuit in the first place Florida put pressure on the CDC to create a path for cruise ships to start sailing again.

“Had we not done what we did by suing, you would not be talking about sailing right now. The CDC was not moving. They were not budging. They were non responsive,” DeSantis said.

DeSantis said he’s confident Florida will win the case. If the state doesn’t, it means Florida’s cruise ships, in order to start sailing again, would have to abide by a CDC requirement for ships that can’t prove passengers’ vaccination status to conduct “simulated voyages.” A simulated voyage would consist of a practice run complete with volunteer passengers to test the efficacy of a ship’s ability to mitigate the spread of COVID-19.

Either way, DeSantis is ready to take credit for a win now.

“There’s not been a single elected official in this country who’s done more to liberate the cruise lines from a bureaucracy that is totally out of touch, and that, quite frankly, is exercising authority that they do not possess, under the law,” DeSantis said.