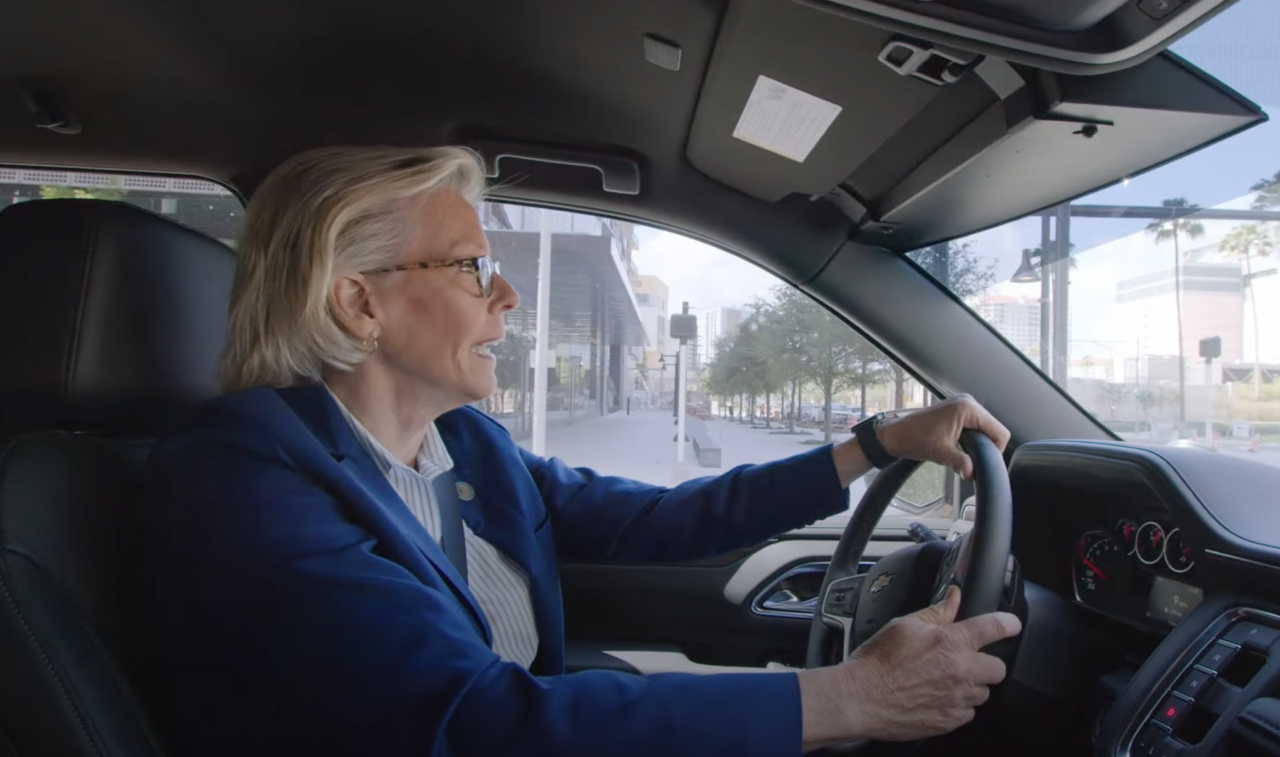 The city is making progress on Castor's priorities, including eventually eliminating traffic fatalities.

Castor, who delivered the address in a pre-recorded video of her driving around the city, touched on accomplishments made in areas prioritized in her agenda, “Transforming Tampa’s Tomorrow.”

“The city’s changed so much really in just the last decade thanks to Mayor Bob Buckhorn, we have a thriving downtown right now, and our business sectors are growing by leaps and bounds, as is the residential, and so it’s really been amazing to watch the change here in our community from a number of different areas,” Castor said in her address.

The development covers more than 50 acres and will have more than 900 square feet of mixed use residential, commercial and retail space upon its completion, the Mayor highlighted in her address.

“It really is a very, very unique, first-of-its-kind community in the entire United States so we’re very excited about this,” Castor said.

The city will also use new developments to provide job training for thousands of skilled workers. Apprentices will work on 12% of large city projects, according to the address.

As far as resiliency and sustainability, the city recently announced the “Resilient Tampa Roadmap,” which provides a series of initiatives to address issues ranging from poverty to climate change. The roadmap contains 13 goals and nearly 60 actions to combat those issues.

“Our neighborhoods really define our city, and we have to ensure that they are sustained and they’re very, very resilient,” Castor said.

Castor also stopped by the city’s McKay Bay Waste to Energy Facility, which converts nearly 2 million pounds of waste per day into renewable energy. It also makes Tampa one of only two cities in the nation to own and operate its own waste to energy plant, Castor said.

“People want to stay in the home that they have a history with, you know, their family may have been born and raised in that particular home, or it has been passed down through the generations,” Castor said. “So we want to ensure that all of our residents have the opportunity to live in the neighborhood that they choose and feel comfortable.”

The city is tackling its Vision Zero initiative, which seeks to eliminate traffic fatalities and serious injuries. The city has also installed nine crosswalk murals to help kids get to school safely in support of the the Vision Zero mission, as well as placed 54 rapid flashing crosswalks to reduce pedestrian crashes.

The city also received a BUILD Grant worth $24 million from the U.S. Department of Transportation to expand the Riverwalk along the west side of the Hillsborough River.