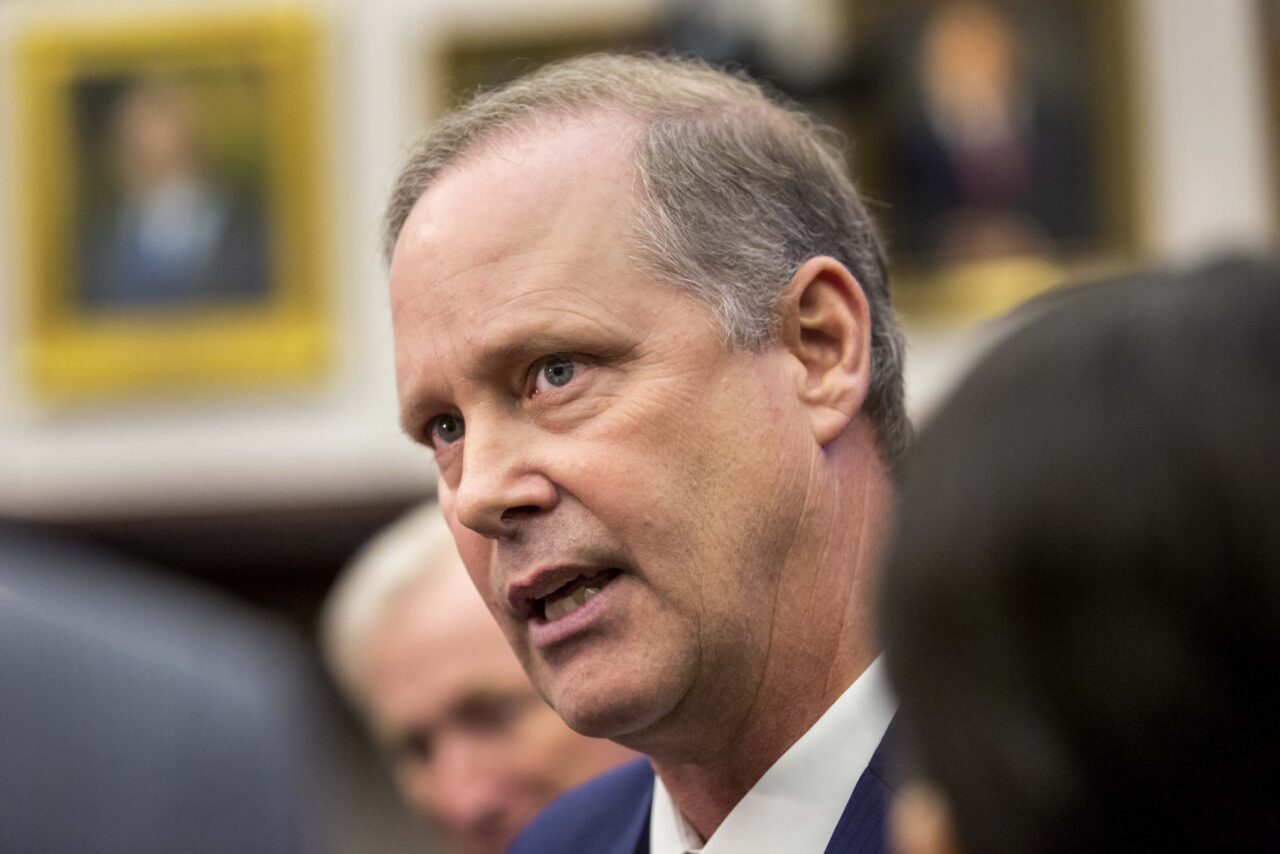 The money aimed to increase access to long-acting reversible contraception.

It’s not often that a Florida Governor vetoes spending projects championed by legislative leaders from the same party.

But that’s exactly what happened Wednesday when Republican Gov. Ron DeSantis vetoed from the budget $2 million that would have gone toward increasing access for low-income girls and women to long-acting reversible contraception.

Senate President Wilton Simpson, a Trilby Republican, had tucked the money into the budget for the upcoming fiscal year.

“I sprinkled it in,” Simpson told The News Service of Florida on Thursday, referring to what has become known in legislative parlance as a “sprinkle list.” Unveiled at the eleventh hour of budget negotiations, sprinkle lists often contain projects that haven’t been discussed publicly but have been agreed to by legislative leaders.

Simpson, who was adopted at age 6, focused during the Legislative Session on ways to improve opportunities for children living in out-of-home care or foster homes. He prioritized revamping a law about placement and transfer decisions for foster children, with a goal of providing permanent living situations.

For Simpson, offering low-income girls and young women access to affordable long-acting reversible contraception — known as LARCs — to reduce unintended pregnancies and abortions was an idea in the same vein. He wanted to model the efforts after a program in Colorado that, a study showed, reduced unintended pregnancies.

But the proposal drew concerns, at least in part from abortion opponents. While Simpson pushed for the program behind the scenes, Senate Health and Human Services Appropriations Chairman Aaron Bean, a Fernandina Beach Republican, was the point man on the issue.

“The program was a lightning rod,” Bean told the News Service, acknowledging that he was met with opposition from the state House and the Governor’s office.

The Florida Catholic Conference also opposed the funding, worried that long-acting reversible contraception doesn’t prevent conception but instead has an “abortifacient effect” by impeding implantation of embryos in women’s uteruses.

The Governor’s office did not immediately respond to a request for comment Thursday.

Long-acting hormonal contraception is 20 times better at reducing unwanted pregnancies than birth-control pills or patches, because LARCs require no attention after they are inserted. According to the Mayo Clinic, intrauterine devices, contraceptive implants and contraceptive injections are all considered LARCs.

But LARCs must be inserted by health care professionals and can be expensive, putting them out of reach for low-income women. Simpson said he wanted to use the money in the budget to make LARCs more affordable for young women.

“It just gives these young women an opportunity to live a life that otherwise is not available to them,” Simpson said, adding, “I am a pro-life Senator. This actually prevents a lot of abortions from happening.”

Bean, a top lieutenant of Simpson, didn’t criticize DeSantis for the veto. Instead, Bean put the blame on himself, saying, “I just didn’t do a good enough job of selling it.”

While Simspon didn’t publicly throw his weight behind the project during the Session, he said he also never distanced himself from it. Simpson and Bean vowed to champion the issue during next year’s Legislative Session.

“It’s me who needs to do a little more selling,” Simpson said.