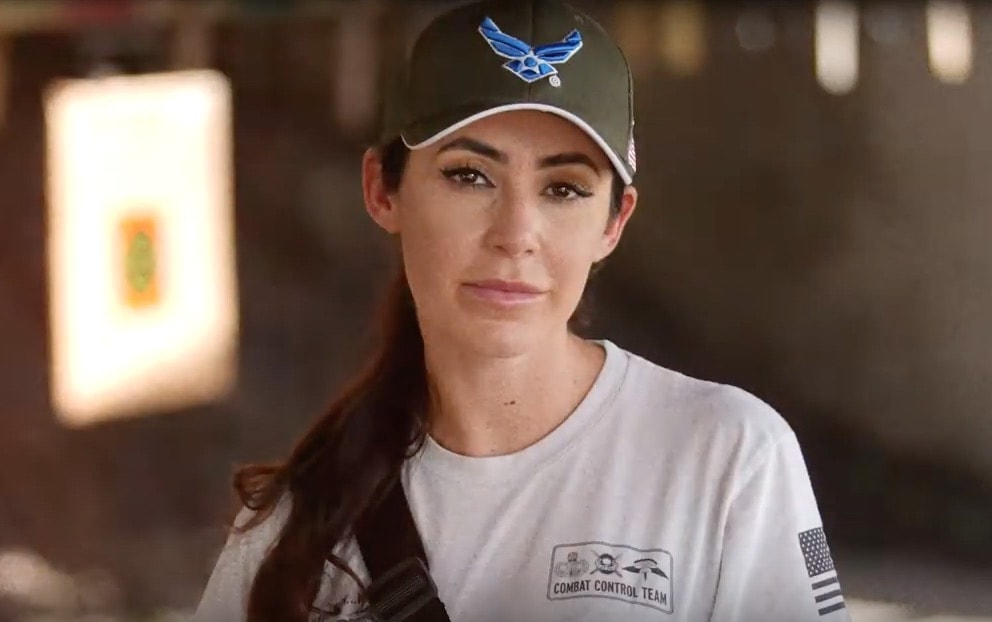 "I do not feel safe and am currently in fear for my life."

Congressional candidate Anna Paulina Luna has obtained a temporary restraining order against one of her campaign opponents, who she says conspired with two previous political opponents to kill her.

“I do not feel safe and am currently in fear for my life,” Luna, who is running for Florida’s 13th Congressional District, wrote in the petition for the injuction, a copy of which was obtained by Florida Politics.

Luna sought the injunction against 37-year-old William Braddock, who on Monday filed to run as a Republican candidate for the same congressional seat Luna is seeking.

Makki and Tito both told the Tampa Bay Times they were never served with temporary injunctions despite being mentioned in the one served to Braddock.

“I feel and fear this is an orchestrated attempt on my life being organized and carried out by William Braddock,” Luna wrote in her petition. “He is working alongside Makki and Tito to ‘take me out,’ he verbally clarified that means he intends to kill me.”

In the injunction petition, Luna claims Braddock sought interaction with her twice, once in coordination with Tito, and sought out her husband, Andy Gamberzky.

The injunction bans Braddock from Conservative Grounds, a Largo coffee shop known for its political gatherings, or any place Luna is speaking.

“If Luna can’t handle running against another candidate, then she doesn’t have the temperament to be in politics. I really think that she’s exhibiting behavior that I would say is concerning,” Makki said

Braddock told the Times he does not even have Luna’s number and has only been around her in person once, where he introduced himself as one of the candidates in the race. That was at a meeting hosted by a local Community Patriots organization.

Both Makki and Tito have also dismissed the claims, with Makki calling the injunction “nonsense,” and Tito calling on Luna to suspend her campaign. Tito also told the Times he’s communicating with a lawyer about a defamation claim.

In the petition, Luna references case files with the Pinellas County Sheriff’s Office and the St. Petersburg Police Department, saying she has handed over all evidence to law enforcement, also referencing text messages. However, it is unclear exactly what the texts say.

In 2008, according to the Times, Braddock’s ex-fiance in Orange County sought a temporary injunction against him. Her request which was dismissed. Braddock told the Times that case was filed after a contentious breakup and had no merit.

A hearing on whether to extend the temporary junction is set for June. 22.

Luna is so far the only Republican in the race to succeed incumbent Charle Crist, who is not seeking reelection and instead running for Governor. If she remains the only GOP candidate in the race, it would give her an advantage in the race because she would not have to expend resources on a Primary Election. So far three Democrats — Reps. Ben Diamond and Michele Rayner-Goolsby and former Barack Obama administration staffer Eric Lynn — are vying for their party’s nomination. A fourth candidate, St. Pete Deputy Mayor Kanika Tomalin, is mulling a run.