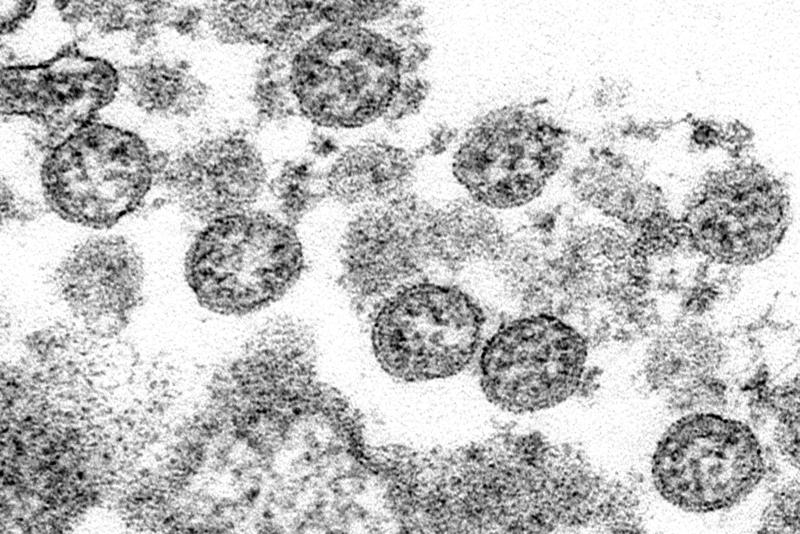 Officials initially said the virus arrived during a three-week window from mid-January to early February.

A new analysis of blood samples from 24,000 Americans taken early last year is the latest and largest study to suggest that the new coronavirus popped up in the U.S. in December 2019 — weeks before cases were first recognized by health officials.

The analysis is not definitive, and some experts remain skeptical, but federal health officials are increasingly accepting a timeline in which small numbers of COVID-19 infections may have occurred in the U.S. before the world ever became aware of a dangerous new virus erupting in China.

“The studies are pretty consistent,” said Natalie Thornburg of the Centers for Disease Control and Prevention.

“There was probably very rare and sporadic cases here earlier than we were aware of. But it was not widespread and didn’t become widespread until late February,” said Thornburg, principal investigator of the CDC’s respiratory virus immunology team.

Such results underscore the need for countries to work together and identify newly emerging viruses as quickly and collaboratively as possible, she added.

The pandemic coronavirus emerged in Wuhan, China in late 2019. Officially, the first U.S. infection to be identified was a traveler — a Washington state man who returned from Wuhan on Jan. 15 and sought help at a clinic on Jan. 19.

CDC officials initially said the spark that started the U.S. outbreak arrived during a three-week window from mid-January to early February. But research since then — including some done by the CDC — has suggested a small number of infections occurred earlier.

A CDC-led study published in December 2020 that analyzed 7,000 samples from American Red Cross blood donations suggested the virus infected some Americans as early as the middle of December 2019.

The latest study, published Tuesday online by the journal Clinical Infectious Diseases, is by a team including researchers at the National Institutes of Health. They analyzed blood samples from more than 24,000 people across the country, collected in the first three months of 2020 as part of a long-term study called “All Of Us” that seeks to track 1 million Americans over years to study health.

Like the CDC study, these researchers looked for antibodies in the blood that are taken as evidence of coronavirus infection, and can be detected as early as two weeks after a person is first infected.

The researchers say seven study participants — three from Illinois, and one each from Massachusetts, Mississippi, Pennsylvania, and Wisconsin — were infected earlier than any COVID-19 case was originally reported in those states.

One of the Illinois cases was infected as early as Christmas Eve, said Keri Althoff, an associate professor at the Johns Hopkins Bloomberg School of Public Health and the study’s lead author.

It can be difficult to distinguish antibodies that neutralize SARS-CoV-2, the virus that causes COVID-19, from antibodies that fight other coronaviruses, including some that cause the common cold. Researchers in both the NIH and CDC studies used multiple types of tests to minimize false positive results, but some experts say it still is possible their 2019 positives were infections by other coronaviruses and not the pandemic strain.

“While it is entirely plausible that the virus was introduced into the United States much earlier than is usually appreciated, it does not mean that this is necessarily strong enough evidence to change how we’re thinking about this,” said William Hanage, a Harvard University expert on disease dynamics.

The NIH researchers have not followed up with study participants yet to see if any had traveled out of the U.S. prior to their infection. But they found it noteworthy that the seven did not live in or near New York City or Seattle, where the first wave of U.S. cases were concentrated.

“The question is how did, and where did, the virus take seed,” Althoff said. The new study indicates “it probably seeded in multiple places in our country,” she added.