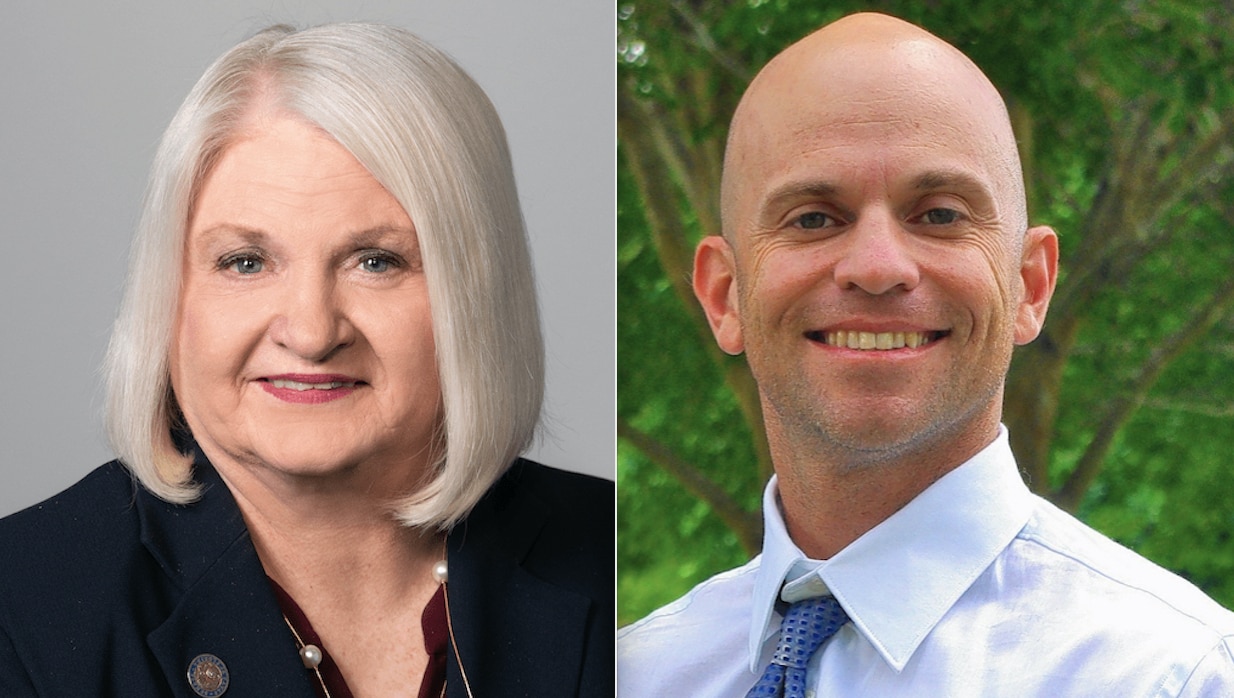 The Linda Stewart-Rene Plasencia contest is not heating up yet.

Democratic Sens. Victor Torres and Linda Stewart collected $3,500 and $3,000, respectively, in campaign funds in May, which would be paltry amounts by most standards. But they were the only contributions any Senate candidates banked across Central Florida during the month.

Stewart is the only Senator across seven Central Florida districts who has an opponent so far, and a viable one at that, with Republican Rep. Rene Plasencia of Orlando challenging her in Senate District 13 in central and eastern Orange County.

A few days in May were off-limits for campaign fundraising for lawmakers because the Special Session was ongoing. Still scores of incumbents found time to raise money toward their 2022 reelection campaigns.

She and Plasencia, two of the best-known public officials in Orange County, could be heading for a high-profile and potentially expensive 2022 showdown. Redistricting could prevent that, though, as their homes are separated by several miles of fairly dense neighborhoods — Stewart in Central Orange and Plasencia in eastern Orange —  and so they may well wind up in new districts after redistricting next year.

For now, Stewart claims a campaign finance advantage, with $43,549 in the bank at the end of May. Plasencia’s campaign reported holding $28,697 at the end of the month.

Torres, whose Senate District 15 covers southern Orange and Osceola counties, has no opposition yet. In May he got $2,500 from Ron and Patricia Book and another $1,000 from Wine and Spirit distributors. He ended the month with $26,699 in his campaign war chest.

— Senate District 11 incumbent Democratic Sen. Randolph Bracy withdrew to run for Congress. Democratic Rep. Kamia Brown of Ocoee filed to run there early this week. Brown had not yet filed to run anywhere prior to that, so has not reported any campaign finance activity for the 2022 cycle.

— Republican Sen. Dennis Baxley of Ocala held just $5,326 at the end of May for his reelection bid in Senate District 12, which stretches from Lake County to Marion County.

— Republican Sen. Tom Wright of New Smyrna Beach had just $11,481 on hand at the start of June for his reelection effort in Senate District 14, covering eastern Volusia County and northern Brevard County.

— Republican Sen. Debbie Mayfield held $21,837 at the beginning of June in her campaign account for reelection in Senate District 17 in southern Brevard County and Indian River County.