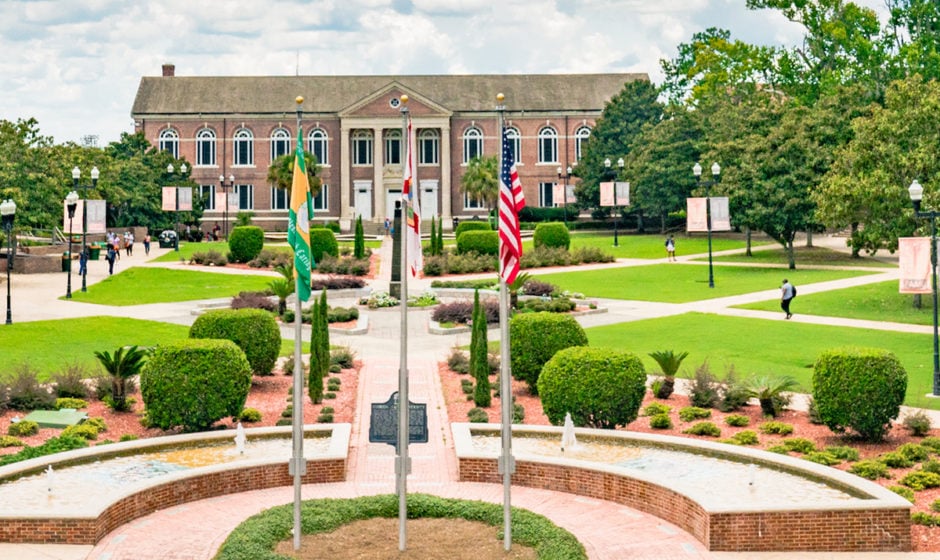 The university is one of 10 HBCU recipients, which have standout tech programs.

Florida A&M University is receiving a $5 million donation from Google as part of the Silicon Valley giant’s initiative to increase the number of underrepresented groups in the tech industry.

FAMU is one of 10 Historically Black Colleges and Universities across the nation getting a cut of Google’s $50 million effort to fund scholarships, invest in infrastructure for in-class and remote learning, as well as develop curriculum and career support programs for minority students. University President Larry Robinson called the measure “mutually beneficial” by allowing recipients to expand their programs while expanding the tech workforce.

“We will get to train more students and ensure that they have all the skills that they need to go out into the world, build capacity here at the university within our faculty and staff,” Robinson said. “And of course, Google and others will have the opportunity to hire those students to enhance their bottom line is well.”

Google and the rest of Silicon Valley are plagued with an ongoing lack of racial diversity.

“This investment will be an injection of hope and a lot of excitement, but it will take a long time working together to really move the needle on some of these issues, and we appreciate Google’s commitment to working with us to do just that,” Robinson said.

In addition to being Historically Black Colleges and Universities, all 10 recipients also have outstanding technology, computer science and computer engineering programs, he noted. FAMU is the only Florida institution receiving a cut of the diversity effort.

“I think that that will lead to some fairly immediate results when it comes to producing the next generation of scientists and innovators,” Robinson said.

In recent years, FAMU has partnered with Google on a program called Google Connect, sending faculty and students to Google’s headquarters to teach and be taught the latest in high tech.

Robinson stressed the donation is different than a grant because recipients have mostly unrestricted use over the awarded funds.

FAMU could receive the money, which is coming through the Thurgood Marshall College Fund, as early as July. Robinson expects to begin using it in the fall.