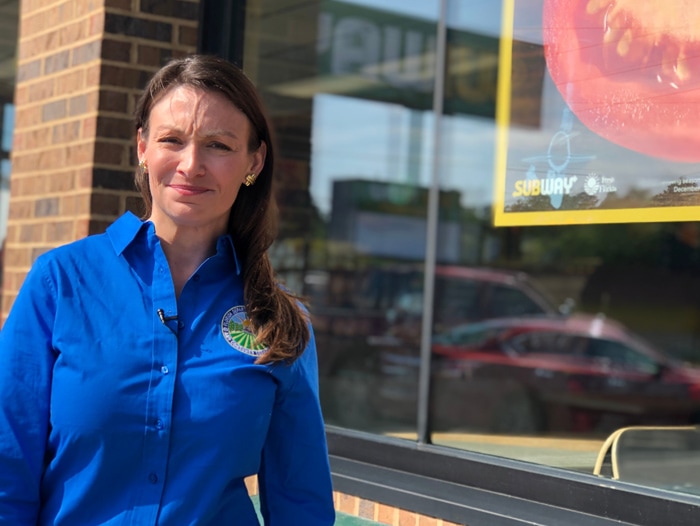 Florida joined the ACA challenge, to no avail.

And they had words for state officials who backed the latest challenge to the decade-old law, including Florida’s Attorney General.

The high court, in a 7-2 decision, contended that a collection of states, including Florida, lacked standing to challenge the law.

Fried, on a press call for the pro-ACA group Protect Our Care, hailed the decision, and castigated Attorney General Ashley Moody for what she called a “shameful” choice to join the challenge to the Obama-era health care law.

Fried said it was “shameful” that Moody “wasted taxpayer money on a partisan lawsuit to attack” the Affordable Care Act, the “law of the land.”

Perhaps with an eye on 2022, Fried also noted that this issue should rally people against Republicans.

“Just because they failed, doesn’t mean they shouldn’t be held accountable,” Fried said, noting that Republicans “tried and failed” to abolish the ACA and “eliminate vital protections.”

The Commissioner described it as “truly shocking” that lower courts and two justices “bought into the meritless arguments” put forth in the legal pleading.

Fried was not available to elaborate on her statements, as she jumped off the call before reporters’ questions to make another engagement.

Sen. Lori Berman also spoke on the call, noting the law was a “lifesaver” for many Floridians, while lamenting that the case went all the way to the Supreme Court.

“The lawsuit should have never gone up to the level of the U.S. Supreme Court,” Berman said.

Berman noted that Florida joining the case was the latest in a series of “ideological and partisan” legal challenges to the Joe Biden administration from Moody and Gov. Ron DeSantis.

“We’ve seen this all the way through,” Berman said of “this and similar lawsuits” from the state challenging the federal government on a series of issues. The Senator said the legal action was “against the best interests of Floridians.”

Democrats denounced the challenge from the start, with a statement from then-candidate Biden’s campaign signed off on by all members of the state’s Congressional delegation.

“It is not just unconscionable but also counterproductive to fight the Affordable Care Act, and the life saving protections it provides, as we fight a global pandemic. Now is not the time to be playing political games. Lives are on the line,” the statement said.