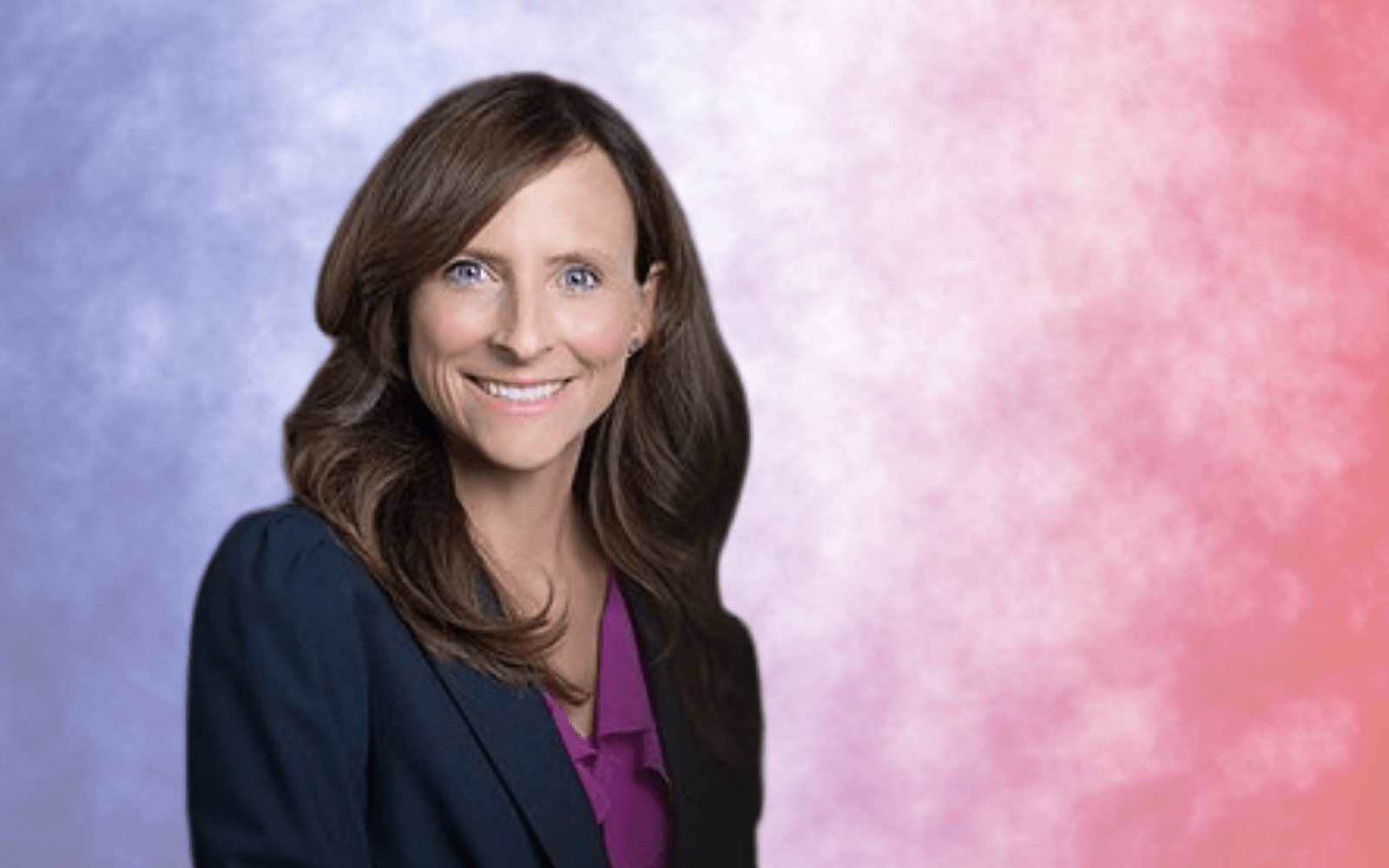 Is boosting blue turnout in a deep red region the key to statewide Democratic success?

Former state Rep. Margaret Good launched a new Democratic effort to boost grassroots support in Southwest Florida. Agriculture Commissioner Nikki Fried, a candidate for Governor and the only Democrat now holding statewide office, is offering her support for the effort.

A website for Build Local Power went live Thursday afternoon, over a month after officially forming the state political committee and amid speculation in the region.

“In order to win statewide, Democrats need to focus not only in the areas ripe with Democratic growth — we also need to work on the margins, in areas traditionally overlooked by statewide and national organizing efforts to both increase voter registration and help build local, sustainable Democratic infrastructure to organize for 2022 and beyond,” Good said.

She knows that all too well. Good is the only Democrat living in Southwest Florida to win election to the Florida Legislature in more than a decade, flipping a Sarasota district in a 2018 Special Election and holding onto it in a subsequent election the same year. But she couldn’t expand that success beyond the House district when she ran unsuccessfully for Congress. Meanwhile, Democrats couldn’t retain her old House seat without her as the candidate.

In fact, Florida Democrats performed poorly statewide in 2020, losing the presidential race in the state and seats in Congress and both chambers of the Legislature. The 2018 cycle was hardly stellar for Democrats, losing a close race for Governor, a Senate seat, and with Fried’s narrow win for Agriculture Commissioner the only significant victory.

“For Democrats to win in the Sunshine State, it’s crucial that we assemble a broad coalition of voters and engage with communities that are usually overlooked,” Fried said. “Build Local Power’s commitment to engaging and registering more Democratic voters in Southwest Florida will be central to competing in these communities and an important component of winning statewide races in 2022.”

State Rep. Ben Diamond in April formed a seven-person panel to help strategize and make improvements ahead of the 2022 campaign cycle, and he tapped Good as one of its more prominent members.

This latest move appears an important part of that.

Some Republicans found it hypocritical that Democrats (and the media) would suddenly see a political committee as the answer to electoral challenges.

“You attribute any political committee from Republicans as dark money and any committee from a Democrat a First Amendment right,” said Eric Robinson, a Republican treasurer based in Sarasota County.

Of note, Republicans’ success in 2020 stemmed in large part from better-than expected performance in deep blue Miami-Dade. Good’s efforts in part can be read as an understanding that even if Democrats never become a dominant party in bright red Southwest Florida, it’s critical to at least activate pockets of support in order to help statewide efforts.

“Build Local Power comes at a time when we absolutely need to motivate as many voters as possible,” said Sarasota Democratic Party chair JoAnne DeVries. “Working with Democratic parties in Southwest Florida not only builds on the work the party continues to do, but it assures that no potential voter feels disenfranchised by the onslaught of election disinformation the GOP puts out. I am beyond thrilled that Margaret will use the momentum she gained in her past three elections to lead this effort.”

Steve Jackson of Blue Velocity Consulting will also be part of the effort.

“Using highly focused local data, we can help move the needle statewide,” Jackson said. “Good data, strong voter registration programs, and consistent organizing will be critical in making sure no voter is missed.”

“Elections have consequences,” Rees said. “For far too long Democrats have taken voting for granted, believing voters will align on democratically held values. Republicans are all too eager to keep it that way. Build Local Power aims to turn the tide — one voter at a time.”

Mathers, who previously worked with Good on past campaigns and in her legislative office, said this should help motivate voters in a place where enthusiasm can be hard to muster.

“Every voice in Florida needs to be heard. There is too much at stake to leave votes on the table,” she said. “Despite every attempt to diminish Floridians’ access to the ballot, we will make sure voters know they have a right to cast a ballot and be heard.”