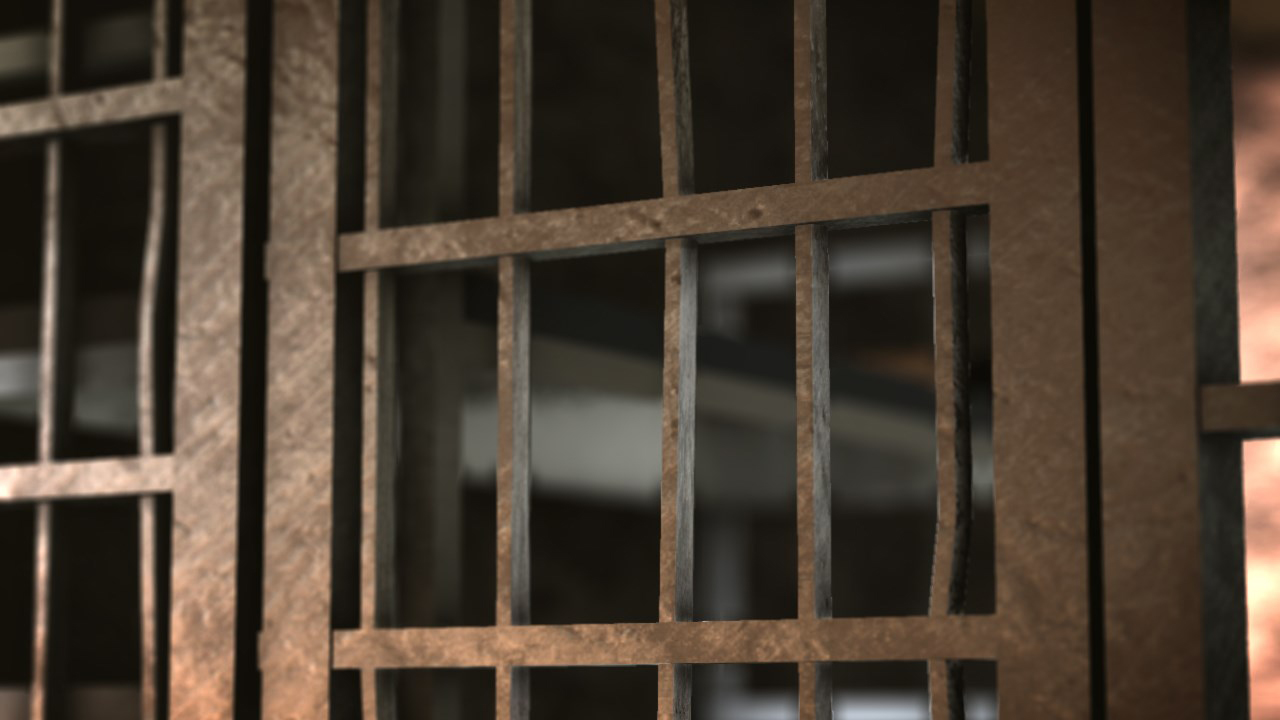 The city of Jacksonville plans to clear its jail this weekend, anticipating that it will need the space for law-breaking festival goers. A civil rights group calls it an “unprecedented” and “discriminatory” move.

On this Juneteenth weekend, the Orange Crush festival is headed to Jacksonville Beach. The music festival attracts a predominantly Black crowd. It is expected to draw 20,000 people in its first foray to Duval County. And security concerns have run rampant at the beaches, even though they routinely deal with large crowds for other events.

On Thursday, the Jacksonville Branch of the NAACP issued a statement blasting the jail decision.

“We find this action to be highly discriminatory and unprecedented for large events held in this city,” asserted local NAACP President Isaiah Rumlin.

The NAACP contends the move sets the stage to “treat the predominately Black festival attendees differently than other large crowds.”

Notices to Appear are usually issued when dealing with unruly revelers in lieu of arrests, to reduce overcrowding in the jail.

“Why is it different for this group? We have not seen the Jacksonville Sheriff’s Office take this action with the Florida/Georgia game or any other large gathering,” Rumlin added.

The NAACP wants JSO to immediately rescind the request to clear the jail.

“It will be a national embarrassment for JSO to mistreat a predominately Black crowd at a time when most cities are looking to improve race relations and not cause unnecessary strife and dissension,” the release notes.

JSO doesn’t frame its actions that way, at least based on statements made to local news.

The Sheriff’s Office told Action News Jax that it intends to “supplement the beaches’ area law enforcement agencies as a result of this weekend’s planned events.”

“We have asked for and received assistance from surrounding counties in reference to the temporary housing of inmates,” the agency told First Coast News.

There may be some positive movement however. On its Facebook page Thursday afternoon, the organizers touted a productive meeting with Jacksonville Sheriff Mike Williams.

Some businesses at the beach nonetheless will be closing on what could be one of the leading revenue drivers in this post-pandemic summer, citing inability to staff up to meet the anticipated crowd sizes.

This will be the first Orange Crush in Jacksonville. Previous iterations were in Georgia.

“Formerly Orange Crush Tybee Island has been permanently relocated. Due to lack of resources, limited parking, civil rights violations, and political injustices, the annual beach event has been moved and has new locations and new dates. It is unclear if Orange Crush will ever return to TYBEE ISLAND, GA. Luckily Jacksonville FL has agreed to be the NEW HOST city for the culturally historic ORANGE CRUSH FESTIVAL brand,” read a statement on the event page.