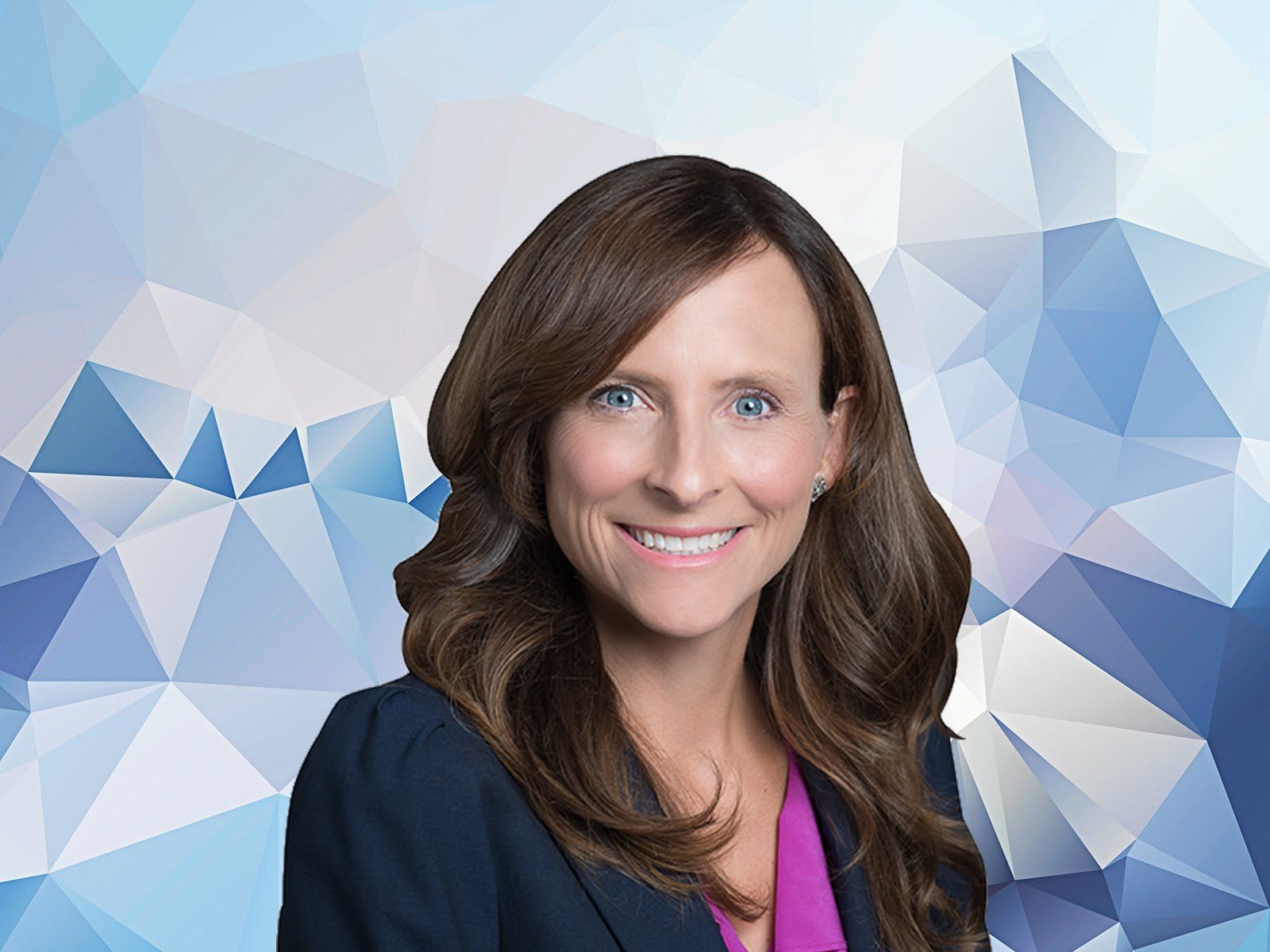 Sarasota Democrat Margaret Good has largely stayed out of the spotlight since losing a congressional race last fall. But the formation of a new state committee signals a re-entry into politics.

Good on May 10 formed Build Local Power Inc., a new committee with a vague-for-now political scope. Organizing papers say it will focus on “candidate and ballot issues, statewide, legislative, multi-district, countywide and municipal elections” and that the committee is “civic” in nature.

But outside of that, the formation of the group raises questions. Will Good run for state office again? Will she support a local political effort in the city of Sarasota or the surrounding region? Is this part of Democrats’ statewide effort to improve election performance?

For now, no one who knows is talking. JoAnne DeVries, chair of the Sarasota County Democratic Party, said she wasn’t sure what the committee was and just characterized its formation as “interesting.”

Several sources close to Good did not return calls for comment.

Answers presumably will become clear soon. Good hasn’t returned calls to Florida Politics on the subject. But there are a few directions the committee could go.

The most obvious thing the committee’s formation signals is a return to the ballot for Good.

She first entered Florida politics less than four years ago and earned national attention after an upset in a Special Election for the state House in February 2018. Running for a seat vacated by Republican Rep. Alex Miller, the Sarasota lawyer earned the party’s nomination and then beat Republican James Buchanan, the son of longtime Republican U.S. Rep. Vern Buchanan, by seven percentage points in a district where Republicans outnumbered Democrats by 13,000. She held onto the seat — narrowly — against former three-term state Rep. Ray Pilon later the same year.

But two years later, the Democratic Congressional Campaign Committee wooed Good to run against Vern Buchanan. That didn’t go well, and in November, she lost by double-digits as Buchanan coasted to an eighth term.

Could she run again? At the least, the formation of a state committee likely indicates Good’s interest has turned once again to state or local politics instead of Congress. Her federal campaign committee has not reported any activity since the end of last year. Good, a prolific fundraiser, regardless of her performance against the elder Buchanan, raised nearly $3.5 million for the race but had just $4,080 in cash on hand as of the end of 2020.

Could she run for the state House again? A Republican, Rep. Fiona McFarland, now holds her old House District 72 seat, so Good could try and reclaim it. But, of note, McFarland exceeded expectations in November and won by nearly 10 percentage points in what turned out to be a good year for Florida Republicans. It seems likely the Republican Legislature will look to make the seat as safe for the GOP as possible ahead of the 2022 midterms. Still, Good is the only Democrat to win the district under current lines, and she did it twice.

One curiosity, though, is that Good never closed down New Day Florida. In fact, that committee has more cash than Good’s federal account, with around $5,728, despite not raising a dime since last February. So why would a new committee form?

There’s speculation among Democrats in local circles she may be interested in a new political effort.

After Democrats performed poorly in Florida in 2020 despite doing well enough nationally to retake the White House and Senate, state Rep. Ben Diamond in April formed a seven-person panel to help strategize and make improvements ahead of the 2022 campaign cycle. Good is among its more prominent members.

One obvious way for Democrats to improve performance would be to build local power. Could this new committee be a part of a broader strategy by the Florida Democratic Party and its supporters to bounce back from humiliating losses in 2020 in a state known for a generation as America’s largest swing state?

That’s a strong possibility. Sarasota Mayor Hagen Brody, a close political ally of Good, stressed he did not know the committee’s purpose. But he said in a conversation with Good weeks ago that she expressed interest in voter registration and community engagement.

Of course, Good may also want a new committee if she turns her focus to running for city office. Sarasota, which recently moved its elections onto a November cycle, has two at-large City Commission seats on the ballot next year. One of them is held by Brody, who has not filed for reelection yet, and the other by fellow Democrat Jennifer Ahearn-Koch.

For the record, the Sarasota Supervisor of Elections Office confirmed Good is registered to vote within city limits in District 2. Another Democrat, Liz Alpert, holds the district seat up for election in 2024.

Sarasota provided Good with her greatest political support in past runs for office. The Democratic city remains a rare blue bastion in Southwest Florida, a region otherwise dominated by Republicans almost monolithically. While no lawmakers living in Sarasota County (or any neighboring county for that matter) caucus with Democrats right now, city voters favored Joe Biden last November. Most Democratic precincts in the county fall within the city limits.

A more far-out possibility? Sarasota’s charter review board will convene again soon, and some hope to see the topic of electing a Mayor citywide to appear on a ballot again shortly. With a name like Build Local Power, the committee could support an elected Mayor or strong Mayor effort within the city of Sarasota.

For decades now, there have been local efforts to change the city charter and allow a Mayor to be directly elected citywide, rather than the City Commission naming one of their membership to the post for one-year stints.

Multiple sources say advocates of an elected Mayor have tried to recruit Good to the cause. But that may be wishful thinking. She has declined to get involved in prior efforts to amend the charter, including avoiding sides in the Change The Date measure passed in 2018 that appeared on the same ballot as her reelection campaign.

Good so far hasn’t returned calls from Florida Politics to clarify what the committee intends to do. After her 2020 loss, Good largely receded from public discourse in Florida. However, she did serve as an honorary co-chair for a federal PAC founded by U.S. Rep. Eric Swalwell that supported successful efforts to flip two Georgia Senate seats in January.

For now, politicos can only speculate. But 2022 beckons — and answers to questions will likely come soon.

nextFacebook suspends Donald Trump for 2 years, then will reassess