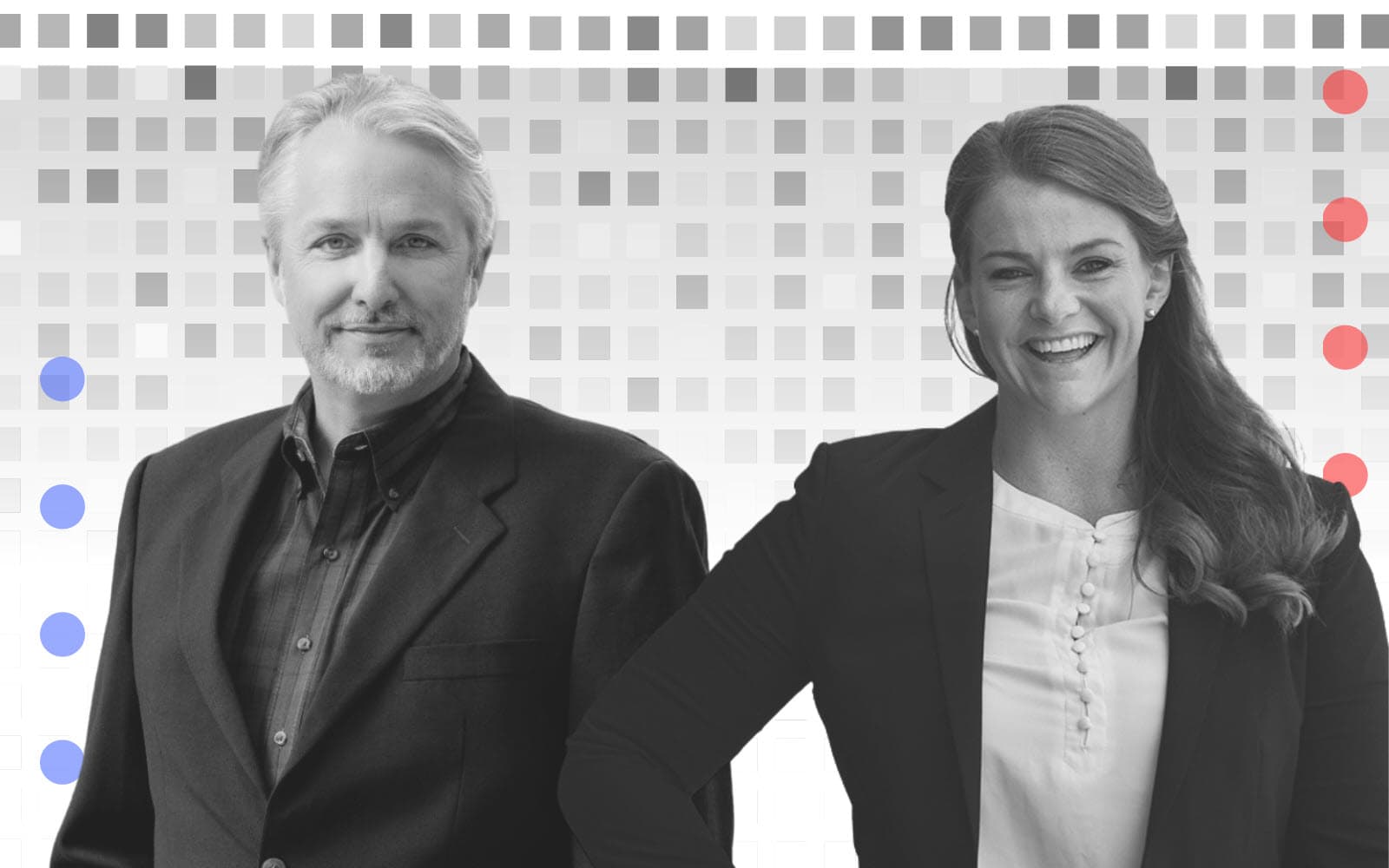 She defeated Democrat Drake Buckman, who raised significantly more in the race. The district went for Republicans as recently as 2016, but flipped blue in a Special Election and has stayed that way.

In the final stretch of the race, Buckman had more cash left in the bank, but had spent far less along the way. Financial reports through Oct. 29 showed McFarland with around $22,443 in cash on hand to the Democrat’s $52,224. McFarland’s Friends of Sarasota political committee had $3,771 left while Buckman’s The Sunshine Fund was in the hole $11,033.

Buckman ultimately didn’t do near as much spending or campaigning, and fell far short of Good’s performance in the district in the special or general elections in 2018. Good, for her part, went down in a double-digit defeat in her race against U.S. Rep. Vern Buchanan.

With Trump trailing in the polls — the same survey showing Buckman winning had Joe Biden up in HD 72 by 16 points — that connection brings its own baggage. McFarland also was slammed as an outsider. But she rallied the support of some of the region’s most notable Republicans leaders, and shared a campaign consultant, Max Goodman, with Buchanan and Sen. Joe Gruters, chairman of the Republican Party of Florida.

As a trial lawyer, Buckman brought his own political vulnerabilities. In a year when House Republicans have dragged Democratic candidates around the state for not supporting police, Buckman devoted much of his career to criminal defense, including a case where he sued the Sarasota Police Department and got a then-record settlement.

Buckman credited deep connections in the community to building his own level of support. He raised a family in the district, and said he’s long maintained relationships with the constituents of the district. The seat also encompasses most of the City of Sarasota, which has been trending Democratic for years even as Sarasota County grew further red.

Both candidates cast themselves as commonsense moderates suited to the purple politics of Greater Sarasota. McFarland said a community willing to split their ticket was part of the draw to the region for her. Buckman, meanwhile, has focused on the environment while criticizing Republican leadership’s handling of the pandemic.

Polling has shown the candidates leading at various points. A survey by St. Pete Polls in mid-October showed Buckman up 4 percentage points in the race. But a pre-election poll by the same outfit showed McFarland the choice of 48% of likely voters, Buckman the pick for 47% and another 5% undecided.