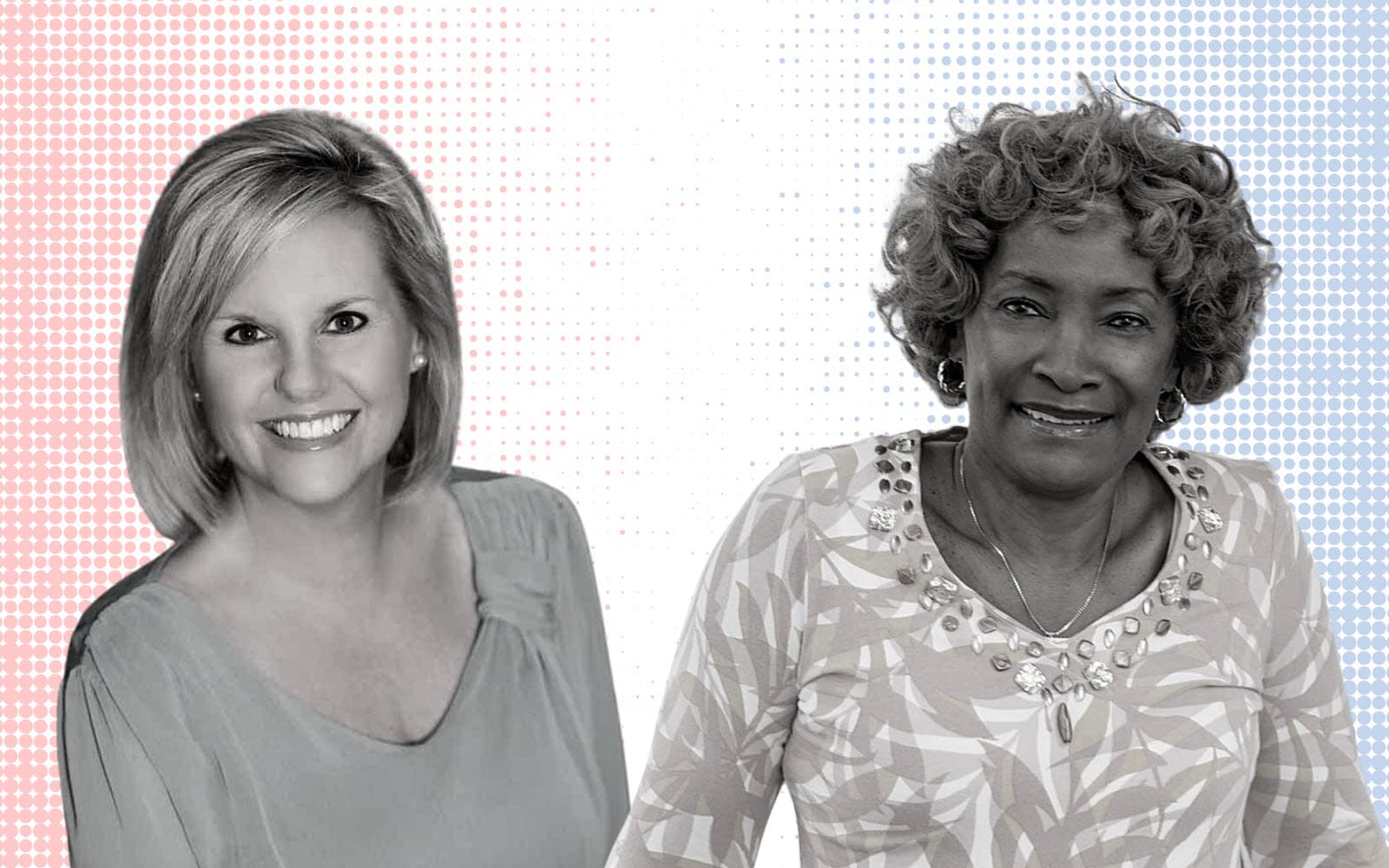 The Democrat won the seat by a tight margin in 2018.

With all precincts counted, unofficial final results showed Trabulsy winning with 46,312 votes to Hogan Johnson’s 41,081. That means the Republican won with just shy of 52.99% of the vote.

Hogan Johnson first won this seat in 2018 after fending off Republican Mark Gotz by just 1,880 votes out of 65,724 cast. This year, Trabulsy emerged from a party primary to take on the incumbent, with the state party determined to flip the seat red.

Both parties made the Treasure Coast contest a priority. The Florida Democratic Party devoted more than $43,600 to defending the seat.

In a district Donald Trump actually won in 2016 with 49% to Hillary Clinton’s 48%, Republicans saw an election-year opportunity to go on offense. The Republican Party of Florida devoted about $50,200 worth of resources to helping Trabulsy as well.

Party support, though, has been among the most contentious issues of the campaign. Trabulsy attacked Hogan Johnson earlier this year over accepting help from state Democrats after the party was busted for illegally accepting a Paycheck Protection Program loan after Congress passed a federal COVID-19 bailout package. The party gave the money back but that hasn’t stopped the matter from coming up in battleground districts statewide.

Hogan Johnson for her part credited those ads to her loss in an interview with TC Palm.

“It was like the perfect storm,” Hogan Johnson said. “With the early voting, it’s not the time to really catch up or even compete with that kind of negativity.”

For Hogan Johnson’s part, she pointed out Trabulsy’s husband, Paul, serves as an executive at Southern Eagle Distributing, a local company that also accepted a PPP loan, yet Paul and the company were able to find money to donate to the Republican candidate’s campaign.

The issue remained a key sensitivity point in the race as it wound down.