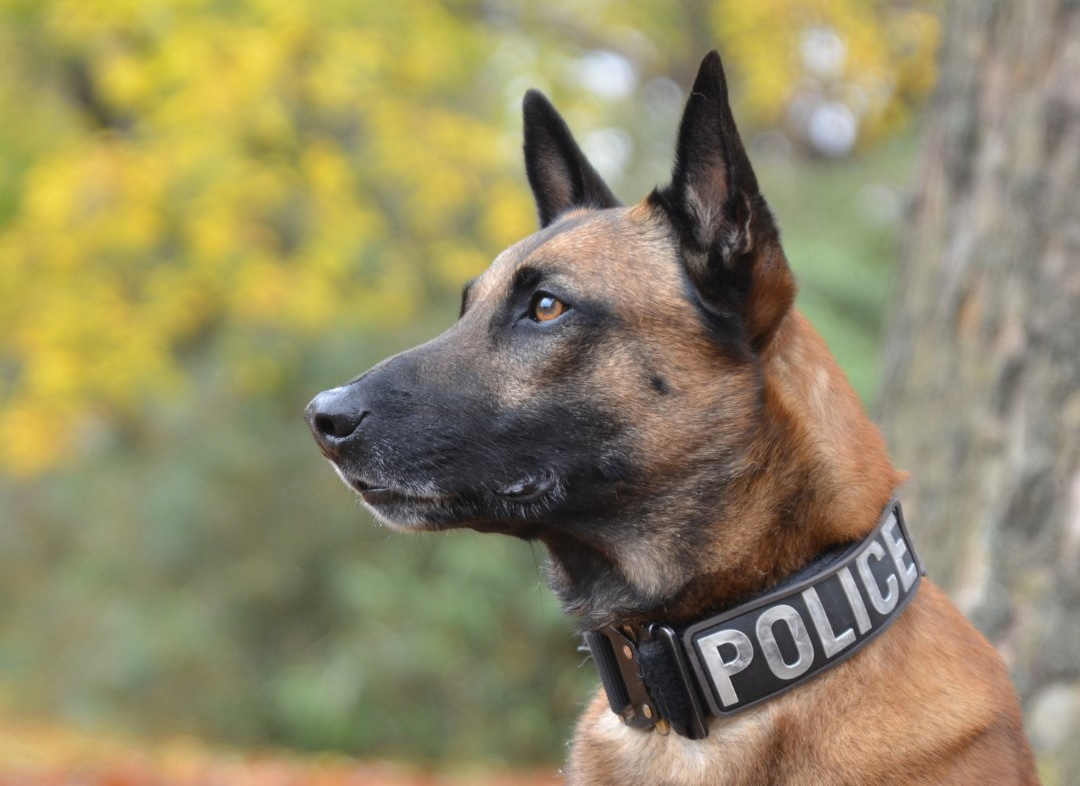 Florida is once again standing by its police K9s. Gov. Ron DeSantis signed a new law Friday that will allow the furry officers to receive emergency transport if they are injured on the job.

“They use their unique ability to save lives and to protect the people of our communities throughout Florida, and in some cases, they’re the ones to first put their lives on the line as they work to apprehend suspects in high intensity situations,” DeSantis said.

The hardworking dogs do everything from searching for drugs and explosives, locating missing people, finding crime scene evidence, and attacking people targeted by the police.

“These canines are men and women just like us. They’re deputy sheriff’s, they’re investigators, they’re fire marshals, they’re detectives. They are part of our profession, and to stand here today with Senate Bill 388 and have it go into law is so important for us to show the important partnership that we play here in the state of Florida with our brothers and sisters that stand behind me,” Hardwick said.

Police K9s are equally as exposed to on-the-job dangers as their human counterparts. In Florida, 49 police K9s in Florida have died in the line of duty, according to a staff analysis.

Under current law, emergency medical technicians (EMTs) and paramedics are prohibited from rendering aid or even transporting Florida’s four-legged crimefighters if they’re injured.

The bill (SB 388) would allow EMTs to provide on-scene care and transportation for police dogs as they would human law enforcement officers.

A police K-9 can cost more than $6,000, plus ongoing costs for food and veterinary care, according to the Florida Department of Law Enforcement.

This isn’t the first time Florida has enacted a law to keep its K9 officers safe. In 2019 a law was passed that increased the penalties for harming a police animal while it’s on the job. If a person injures a police K9 or even tries to use a deadly weapon on a K9 the crime is a third-degree felony, punishable by up to 5 years in Florida state prison.

“We obviously all have a soft spot in our hearts for our four-legged friends, and they’re everything from just great companions around the house to saving lives as part of our law enforcement,” DeSantis said.

nextAs Florida recovers with more jobs, unemployment still ticks up in May