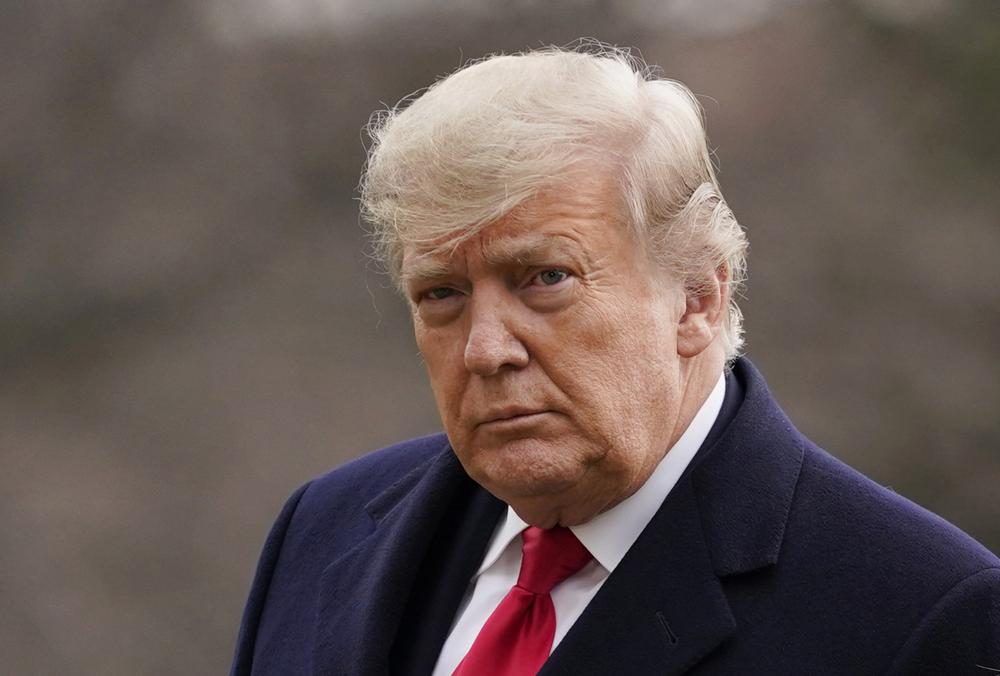 Former President Donald Trump will be making two stops in Florida as part of “The History Tour” with Bill O’Reilly.

In December, the pair will hold speaking engagements in Sunrise and Orlando before traveling to Texas for the trip’s two other scheduled events.

“My tour with Bill O’Reilly is getting a lot of attention, and I’m looking forward to it,” Trump said in a statement Saturday. “Maybe tickets would make a great Father’s Day gift? In any event, I’ll see you then, and much sooner!”

Organizers had previously announced the tour, but the former President had not issued his own statement highlighting the event.

“I will be focusing on greatness for our Country, something seldom discussed in political dialogue,” Trump said in the organizer’s announcement earlier this month. “If we don’t make our Country great again, we will soon no longer have a Country!”

O’Reilly, a historian and former Fox News host, will lead a conversation about the goals Trump accomplished and challenges he faced in office.

“My job as a historian/journalist is to get important things on the record in a fact-based way. These conversations with the 45th President will not be boring,” O’Reilly said.

O’Reilly, once the top-rated host in television news, was forced to resign from Fox News at his peak amid allegations of sexual harassment.

Trump’s team is eyeing events in Florida, Alabama, Georgia and Ohio this summer to bolster midterm candidates and energize voters.

Trump has acknowledged the possibility of running again for a second term in 2024. But he hasn’t committed yet.

One longtime ally said one reason Trump has not said he’s running outright is because he has refused to acknowledge the election is over. The person said he’s now going a step further by giving credence to a bizarre conspiracy theory that he could somehow be reinstated into the presidency in August.

There’s no constitutional or legal mechanism for Trump to return to the presidency absent winning another election in 2024. Trump’s argument that the last election was tainted has been roundly rejected by federal and state officials, including his own attorney general and Republican election leaders. Judges, including those appointed by Trump, also dismissed his claims.

A number of popular QAnon Telegram accounts shared the announcement of “The History Tour,” according to Newsweek. That stirred concerns from several QAnon-following Telegram users, who believe Trump’s false claim that he will be reinstated as President.

The stop in Sunrise will be on Dec. 11 at the BB&T Center. Tickets begin at $100 on Ticketmaster.

The stop in Orlando will be the following day at the Amway Center. Those tickets are in presale for $1,000.

previousWinner and Loser of the Week in Florida politics — Week of 6.13.21