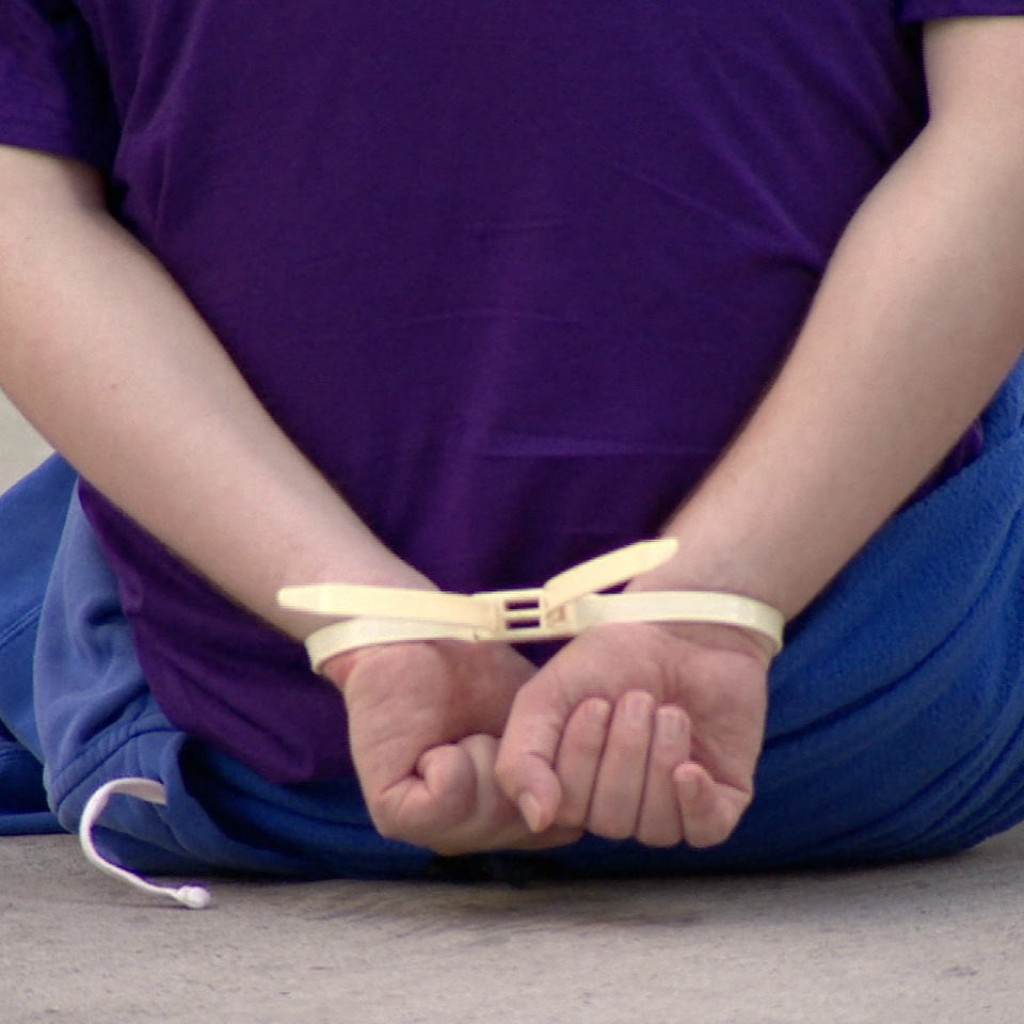 Proponents finally got the bill passed this year.

Gov. Ron DeSantis has signed a bill rewriting how schools can restrain students with disabilities, an attempt to protect students’ safety.

Some students have suffered bone fractures and bleeding, and others have even died under current restraining practices, says the bill’s sponsor, House Democratic Co-Leader Bobby DuBose. To avoid harm, the measure (HB 149) revises requirements for the use of seclusion and restraint as punishments for a student with disabilities.

Physical restraint of a student would be allowed only if needed to protect students or school personnel, but not as a disciplinary measure, and a student could be restrained only long enough to protect the student and others and only after all other options have been exhausted.

DuBose and Senate Minority Leader Lauren Book unsuccessfully worked together on similar versions of the legislation in years past. With the Governor’s signature on Monday, they brought it over the finish line.

“Students deserve to be safe at school, and parents deserve peace of mind. While the majority of our special education school professionals provide caring and safe learning environments for students with disabilities, we have unfortunately seen serious abuses committed as well.”

The measure defines physical restraint as “the use of manual restraint techniques that involve significant physical force applied by a teacher or other staff member to restrict the movement of all or part of a student’s body. The term does not include briefly holding a student in order to calm or comfort the student or physically escorting a student to a safe location.”

Additionally, it specifically prohibits any physical techniques that would inflict pain and the use of straitjackets, zip ties, handcuffs, or tie-downs if they’re used in a way that obstructs breathing or blood flow or that places a student facedown with their hands behind their back.

There are transparency elements to the bill as well, including a new video monitoring program in special education classrooms.

The bill requires the Department of Education to publish anonymous restraint incident data on its website each month, and the bill creates a pilot program for the video cameras.

With DeSantis’ signature, the law will take effect July 1.