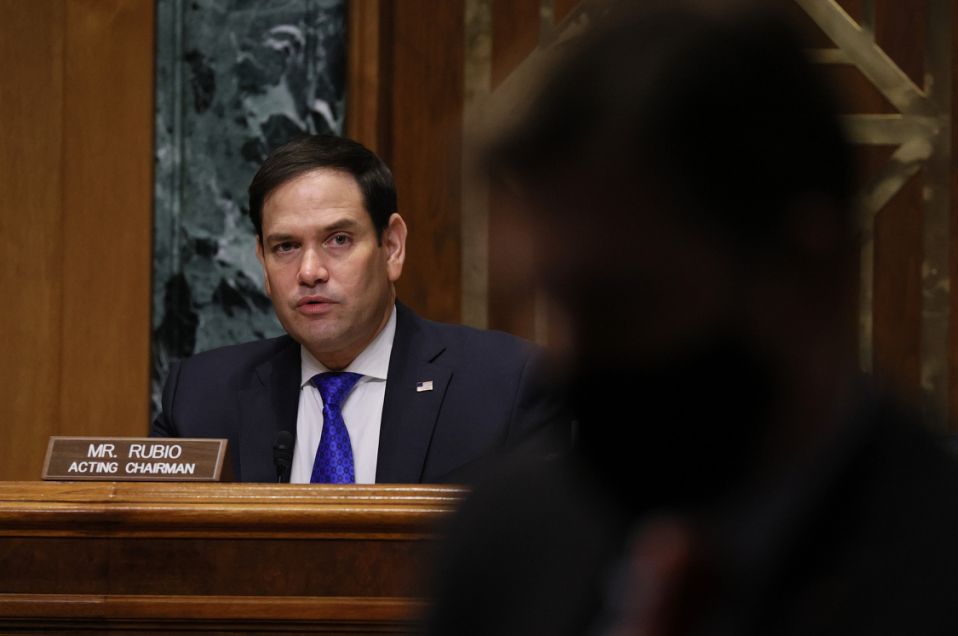 Fox and Friends discussed China, coronavirus with the Senator.

U.S. Sen. Marco Rubio on Tuesday contended that only “strong American leadership” can prevent the next pandemic’s emergence from a future Chinese lab.

Rubio, appearing on “Fox and Friends,” was promoting his so-called “COVID Act,” which would institute sanctions on Chinese doctors, firms and labs 90 days after being passed if China doesn’t allow a legitimate investigation of the genesis of the new coronavirus.

“For all we know, the next great pandemic is being developed in a Chinese laboratory,” Rubio said, saying this was a “global issue.”

The Rubio bill would “cut off any and all federal funding for research” if China “doesn’t allow for a full, clear, and transparent investigation of how this thing started.”

“We already know enough about what happened in China, I think, to tell you they’ve done something wrong, which is they’ve not allowed the world to fully understand where this thing began, and they’ve covered it up,” Rubio said. He warned that “the next one could be far worse than this,” “much deadlier” and “much more disruptive.”

“People forget all this research is going on that China does is still going on right now,” Rubio noted.

The Senator said that “most of the countries around the world think like I do,” but “they just won’t say it publicly.”

“It takes a very forceful position on the part of the United States for other countries to step forward,” Rubio counseled.

“I don’t think you’ve seen forceful American leadership from the Biden administration on anything so far, much less this.”

Rubio has historically regarded Biden as “weak” on China and has likewise made a habit of blasting the Biden administration as lacking the ability to deal with rival great powers on an equal footing.

After the Biden summit with Russia’s Vladimir Putin last week, Rubio maundered about how a “tightly scripted” Biden struggled with the Russian leader. Rubio suggested that Putin may think “this guy may not be in full control” of the presidency based on Biden’s performance.