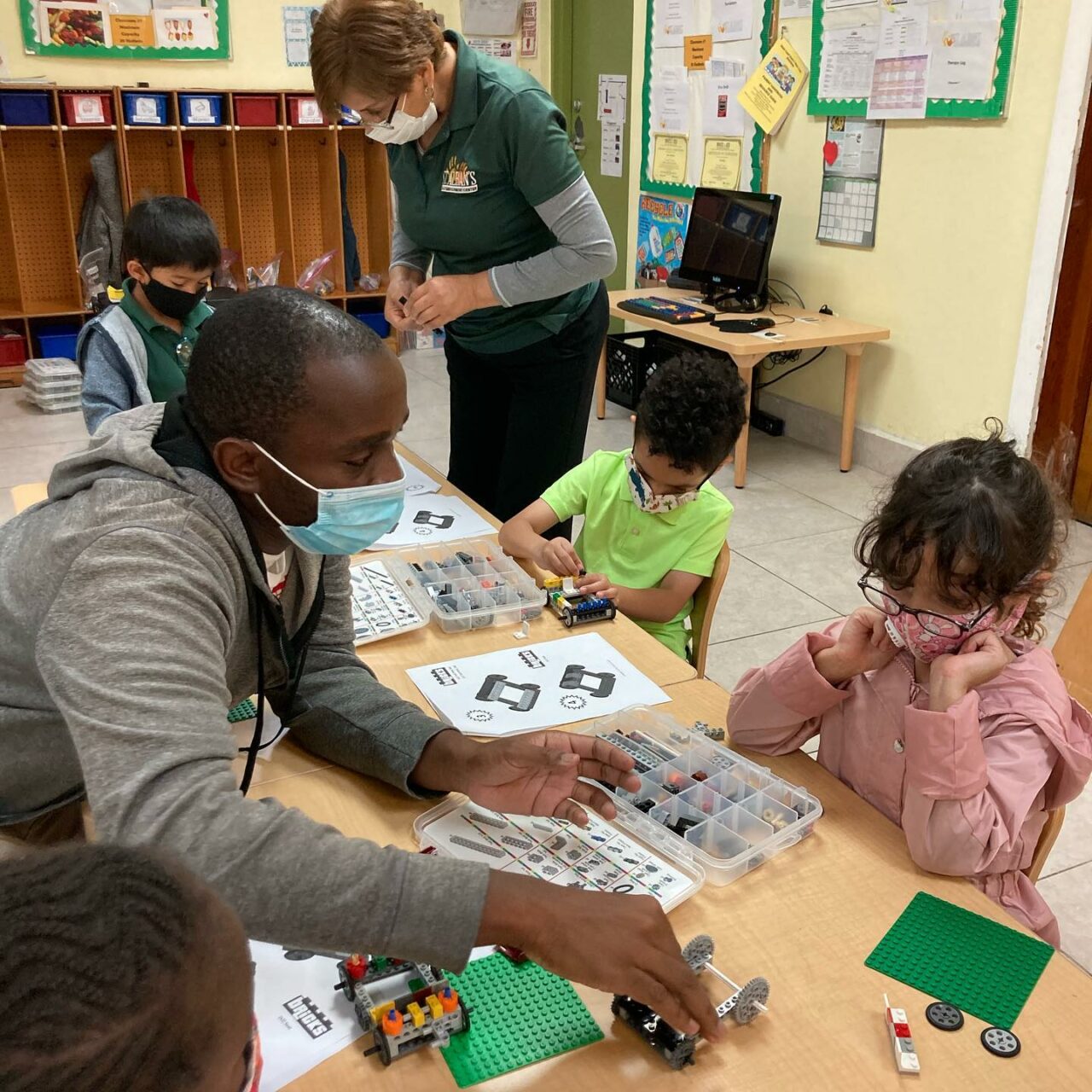 Gov. Ron DeSantis approved SB 252 brought this year by Stewart and Rep. Ben Diamond, the Democrat from St. Petersburg, in the pile of bills the Governor signed Tuesday.

“This will absolutely save lives,” Stewart said.

Stewart has been pushing for nearly five years to require child care centers that provide transport for children to install vehicle alarms that will sound if someone is left behind inside.

She first began pushing the legislation in 2017 after the death of 3-year-old Myles Hill of Orlando, who died of heatstroke after being left in the back of a day care van for seven hours. But the problem and the effort go back even further.

A previous version was filed in 2011 by Democratic former Sens. Lori Berman of Boynton Beach and Maria Sachs of Boca Raton, after the death of 2-year-old Haile Brockington of Palm Beach County, who died after being left in a day care van for more than six hours.

After 2019 bills from Stewart and Democratic then-Rep. Bruce Antone of Orlando failed to pass, Stewart mourned four more children who died in day care vans that summer. But, she vowed not to give up.

“I’m thankful this meaningful legislation has finally become law,” Stewart said Tuesday in a news release. “For years, we have debated this bill, and after each Session, we have gone home to hear tragedies of how children die because someone didn’t double-check the vehicle. This law will help put an end to these terrible accidents and provide peace of mind to families that their children will be safe.”

Starting Jan. 1, 2022, the “Child Safety Alarm Act” requires electronic alarms to be installed in vans used by about 1,500 day care centers in Florida to transport children. The alarms would prompt the driver to inspect the vehicle for the presence of children before leaving the area.

“We have two, three, sometimes four kids that die in a car that we could have prevented. I know it’s summer. I know it doesn’t take effect until January,” Stewart said. “So I’m I’m keeping my fingers crossed that we don’t have any. But it will take effect and it will save lives.”

Such alarms on the market range in price from $65 to $600. SB 252 asks the Florida Department of Children and Family Services to set standards and assess which available alarm systems would be acceptable and approve those for use. Some car manufacturers now are installing such alarms in the factory, but most day care vans have been in use for many years.

Over the last 20 years, Florida has the second-highest number of child deaths from vehicular heatstroke, according to KidsAndCars.org.