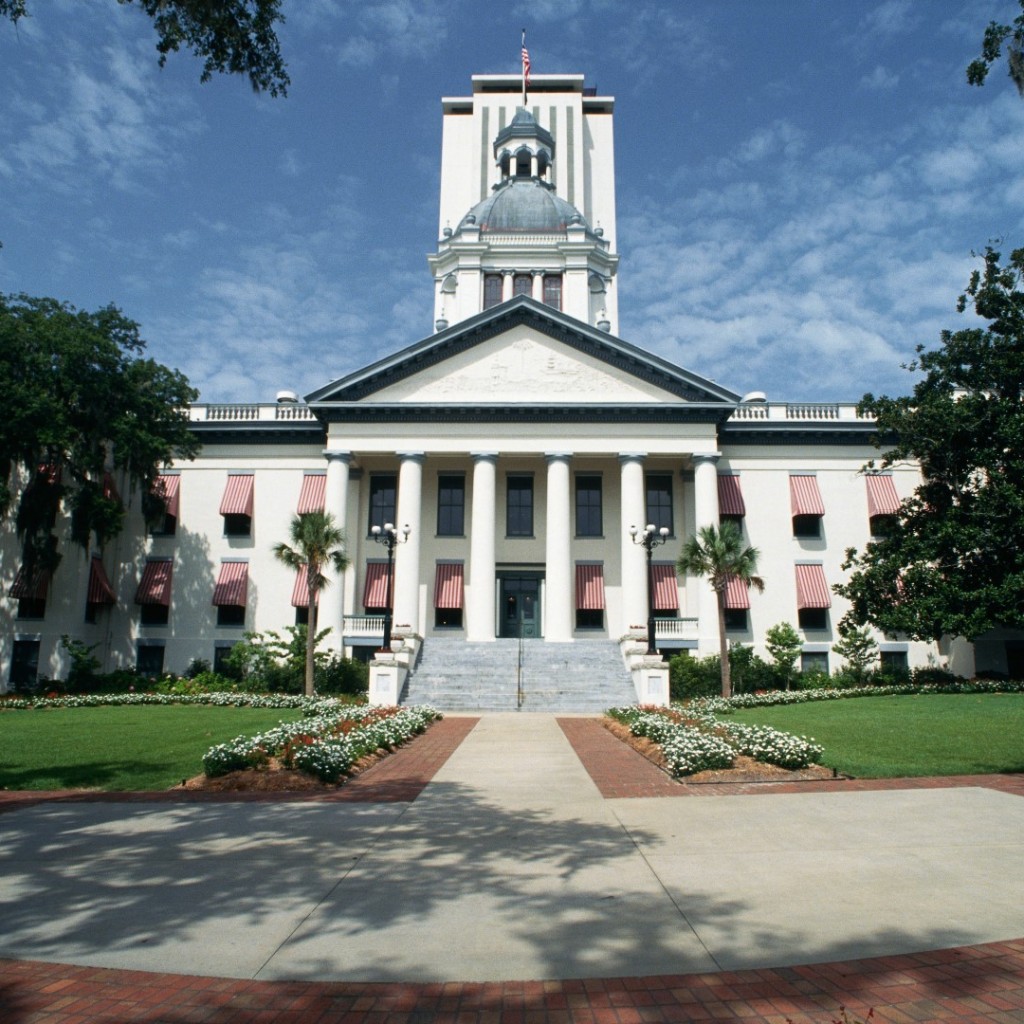 Delegates in Florida this session will get access to several high-profile guest speakers.

Hundreds of rising senior boys have flooded Tallahassee for a week-long civic lesson that started Monday.

The Florida American Legion Boys State brings together 352 “delegates” for a week of mock government activities.

The youth leadership program, in its 77th session since 1940, is organized by the American Legion Department of Florida. This year marks a return of the program after being canceled last year because of COVID. That was the first time the program had been canceled since World War II.

Florida American Legion Boys State Director Forrest D. Boone said selection for the program is “quite competitive,” but each applicant starts on equal footing because individual funding comes from the American Legion.

“You can’t pay a dime to be at Boy’s State. You have to be selected by a local Legion Post and sent,” Boone explained. “We also think that it’s important that there’s a lower (cost) threshold so that this is a program based on merit and selection. So, a kid from a background of less means is going to have access to this program just as the most privileged young man in the state.”

The program, which the American Legion runs in 49 states, has a reputation for notable alumni, such as Neil Armstrong, former President Bill Clinton, Justice Samuel Alito, former Florida Gov. Lawton Chiles, and even Michael Jordan. The program increased in notoriety after a documentary about a 2019 Boys State session in Texas won a Sundance award in 2020.

Delegates in Florida this session will get access to several high-profile guest speakers. Gov. Ron DeSantis is slated to speak to the group Tuesday. Also on the agenda throughout the week are Lt. Gov. Jeanette Nuñez, U.S. Sen. Rick Scott, Tallahassee Mayor John Dailey, and FAMU President Larry Robinson, among others.

“They’re not usually giving a stump speech,” Boone said, “Across the spectrum, one of the few issues that unites folks is just how much they are invested in civic engagement among young people.”

As part of the nonpartisan program, delegates are divided into mock political parties, which don’t reference any existing political party. The delegates create mock city and county governments where they participate in elections and other simulations. Ultimately, delegates form a full state government composed of judicial, legislative and executive branches. On Wednesday night, they will elect a Governor who will preside over the session for the remainder of the week.

But Boone said creating future politicians isn’t the main purpose of the program.

Positions in the simulation range anywhere from press corps members to band members. At the end of the week, two delegates are chosen as “senators” to represent Florida at Boys Nation in Washington, D.C.

The program highlights also include a dodgeball tournament and talent show.

The students are housed on the Florida State University campus. Most of the program will occur at the Donald L. Tucker Civic Center, named for the former Florida House Speaker and Boys State delegate, and the Florida State Capitol.