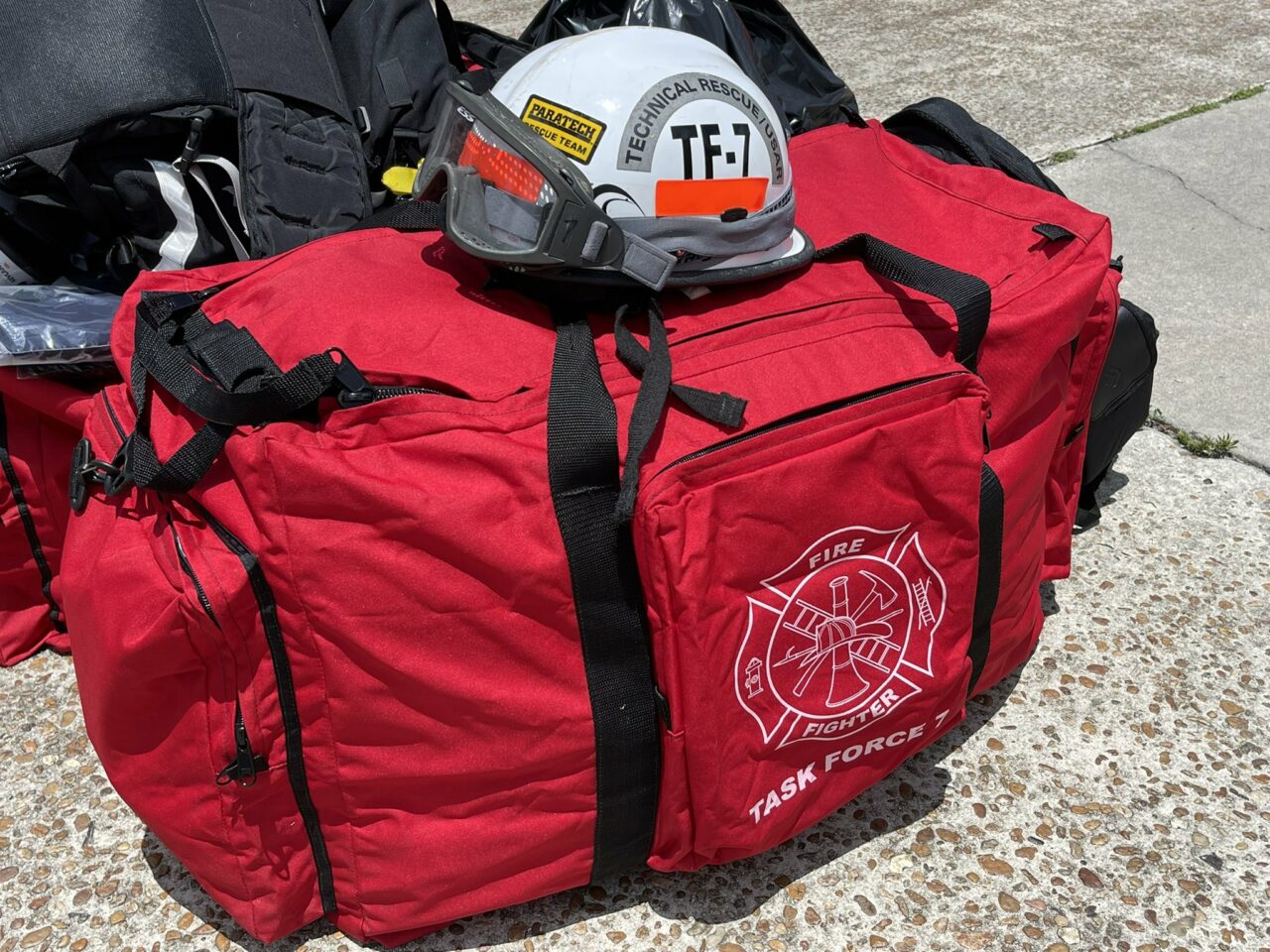 The team will arrive as emergency crews continue their effort to rescue trapped survivors.

The City of Tallahassee will to deploy a search and rescue team on Sunday as part of the ongoing effort to locate survivors within a collapsed building in Surfside, Florida.

The Tallahassee Fire Department’s Urban Search and Rescue (USAR) Team will depart Sunday and deploy on a seven-day mission alongside other state and federal units. While the 27-member team primarily serves the big bend region, the state permits cross-state deployments.

FL Task Force 7 is currently packing up after being activated to assist in the rescue efforts at Champlain Towers South condo in Surfside, FL. pic.twitter.com/SSvWdHTS7t

“This afternoon 27 members of the Tallahassee Fire Department Urban Search and Rescue team are heading to Surfside to aid in recovery efforts,” Dailey said. “Our entire state has been rocked by this tragedy and as the Capital City we always stand ready to assist those in need”

The Tallahassee team will arrive as emergency workers including members of the Israeli Defense Force scramble to battle a blaze within the rubble and rescue possible survivors trapped inside.

Overnight, the death toll rose from five to nine, said Miami-Dade Mayor Daniella Levine Cava. Emergency crews discovered the bodies as they removed chunks of concrete from the pile where the 12-story structure once stood. More than 150 people remain unaccounted for.

Video of the collapse showed the center of the building appearing to tumble down first early Thursday and then a section nearest to the ocean collapsing seconds later.

While the cause remains unknown, a recently surfaced 2018 engineering report detailed “major structural damage” within the oceanfront condominium.

Among other findings, the report  uncovered “abundant cracking and spalling” of concrete columns, beams and walls in the parking garage.

Some of the damage was minor, while other columns had exposed and deteriorating rebar. It also noted that many of the building’s previous attempts to fix the columns and other damage with epoxy were marred by poor workmanship and were failing.