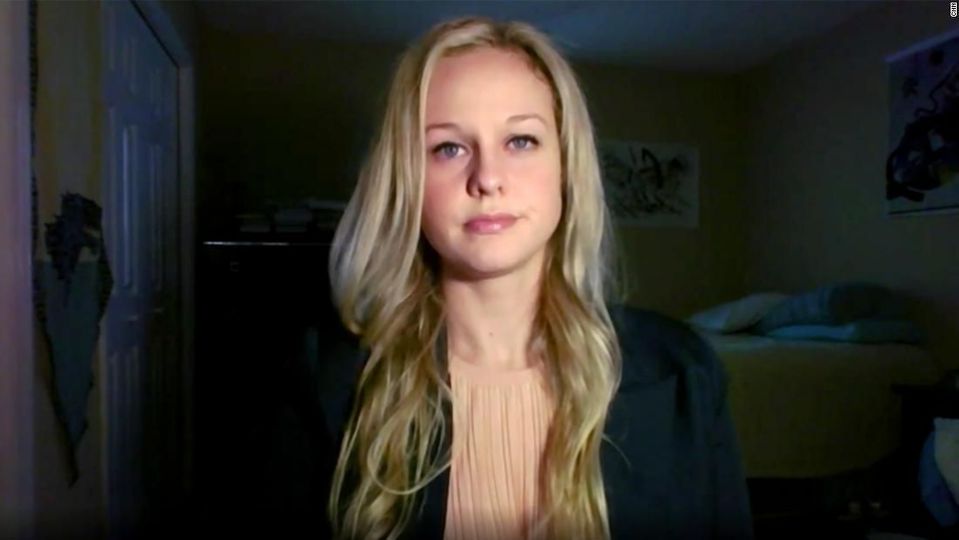 Judge Francis Allman issued a one-page order denying Jones’ motion to dismiss the case but did not explain the decision. Jones, who was fired from her health department position in May 2020, has received national attention after alleging that Gov. Ron DeSantis’ administration manipulated data about COVID-19 cases and deaths.

The attention increased in December when Jones posted a video of armed state agents executing a search warrant at her home. Prosecutors in January charged her with illegally accessing the computer system Nov. 10.

Authorities have accused her of sending a message on an internal Department of Health multi-user messaging account.

“It’s time to speak up before another 17,000 people are dead. You know this is wrong. You don’t have to be part of this. Be a hero. Speak out before it’s too late,” the message said. Jones has denied sending the message. In a June 10 motion to dismiss the case, her attorneys said the system was used by multiple people who shared a username and password. “For purposes of this motion to dismiss, the allegations do not amount to a crime no matter who accessed the (account), because all access was accomplished through a widely available username and password,” the motion to dismiss said.

previousCondo board boss warned of worsening damage before collapse