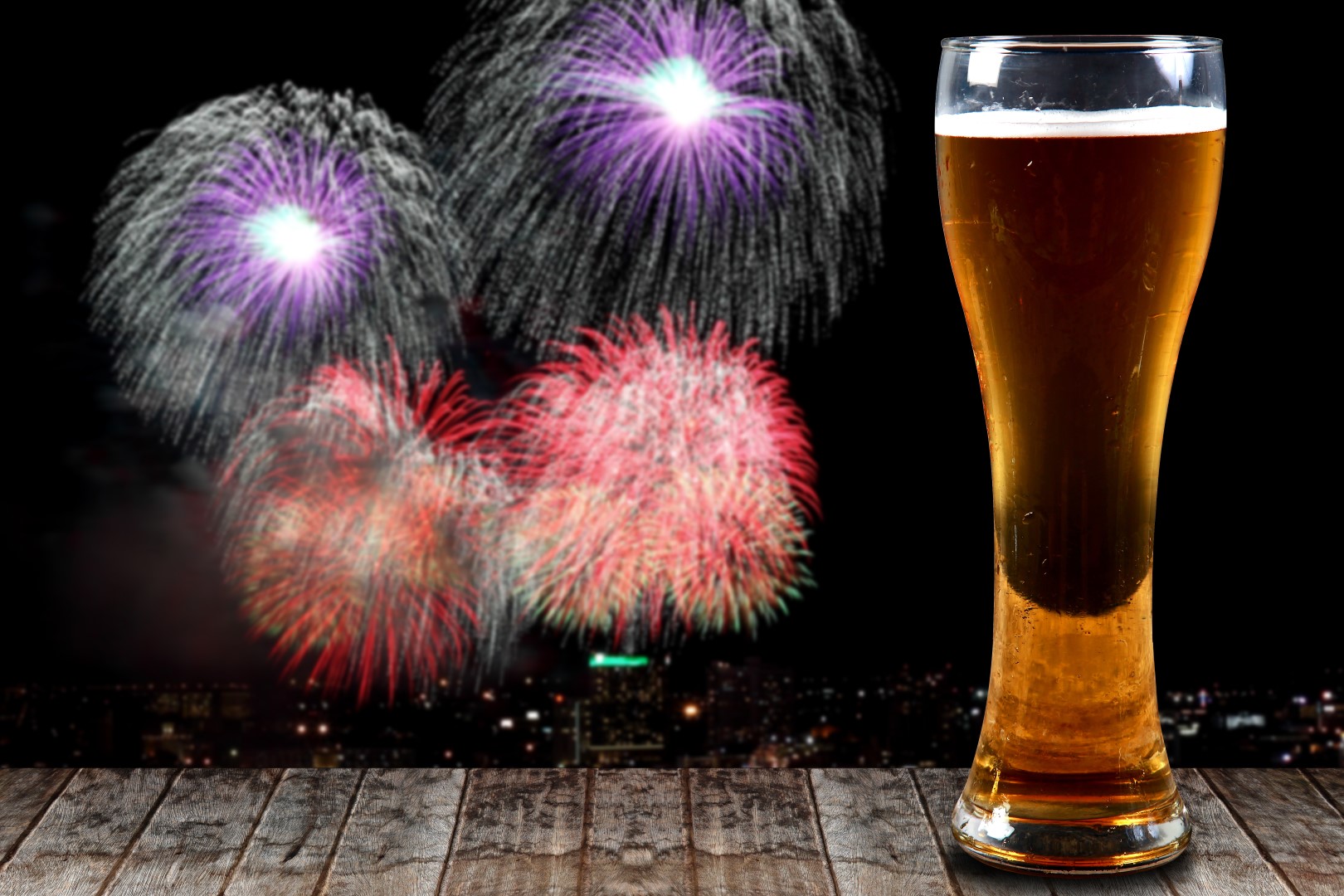 Lawmakers hope to drive people outside with the new tax holiday.

State economists believe the “Freedom Week” tax holiday will create more in tax relief than previously thought, to the tune of $53.8 million.

The inaugural Freedom Week, which begins Thursday, will run through Wednesday, and will waive sales taxes on sporting and live music events, state park admission, gym dues and movie theater tickets. Outdoor products and supplies will also be tax-free.

The measure, which Gov. Ron DeSantis says celebrates Floridians’ freedoms from lockdowns, would encourage people to go outdoors as the state emerges from the COVID-19 pandemic. Lawmakers credited the faster than anticipated economic recovery for making the millions in relief possible in this year’s tax bill (HB 7061), signed last month.

Economists have estimated that the tax breaks will cut state revenue by $41.4 million and local revenue by $12.4 million.

For state economists, the hard part in pinning down the holiday’s fiscal impact is predicting how many people will take advantage of it. Amy Baker, the Legislature’s top economist, called participation “the big wildcard.”

“It’s hard to know, because we’ve never done this before, and this is a brand new time of year for us, so we don’t know how much attention it’ll get during that period,” Baker said.

Advertising and displays could help promote the holiday.

In Florida’s tourism and hospitality-based economy, the Fourth of July is one of the busiest times of the year for some businesses, like fishing shops.

Complicating future calculations is the fact that the state may never have a final tally for the savings.

Office supply and home improvement stores are accustomed to hosting sales tax holidays. But a new fleet of businesses unfamiliar with the logistics of tax holidays, including mom-and-pop shops, could be getting involved.

“It’s a little bit of an experiment, right? So, we hope it goes well,” Scott Shalley, president and CEO of the Florida Retail Federation, told The News Service of Florida. “I know a number of our retailers are also adding their own incentives to get people out and about and to provide some clarity as to where the sales-tax breaks exist.”

State economists develop high, middle and low estimates for each item impacting the state’s budget. They typically will adopt the middle estimate as their final projection.

But with Freedom Week, they agreed to average the middle and high estimates, a display of their optimism.

“I’m just worried that the highs too low, to be honest with you,” said Vince Aldridge, who leads the House’s tax estimating team. “I’d lean towards the high.”

Earlier this month, the Department of Revenue launched a webpage to help businesses carry out the tax holiday.

Economists also made adjustments to their prediction for the back-to-school tax holiday, an annual sales tax relief on school products that this year runs from July 31 to Aug. 9. When they developed their prior estimates in April, it was going to be an eight-day holiday. But lawmakers expanded it to 10 days this year, longer than the usual weekend, to make sure families have enough time to get everything they need.

The third sales tax holiday this year, the annual disaster preparedness holiday that ran May 28 to June 6, also saw a bump. The duration remained 10 days, as outlined in economists’ April estimate, but the Legislature doubled the price caps on most items and the price cap on generators from $750 to $1,000. As a result the conference increased estimated taxpayer savings.

Together, the three holidays are expected to save taxpayers upward of $133 million.

nextUS adds a solid 850,000 jobs as economy extends its gains