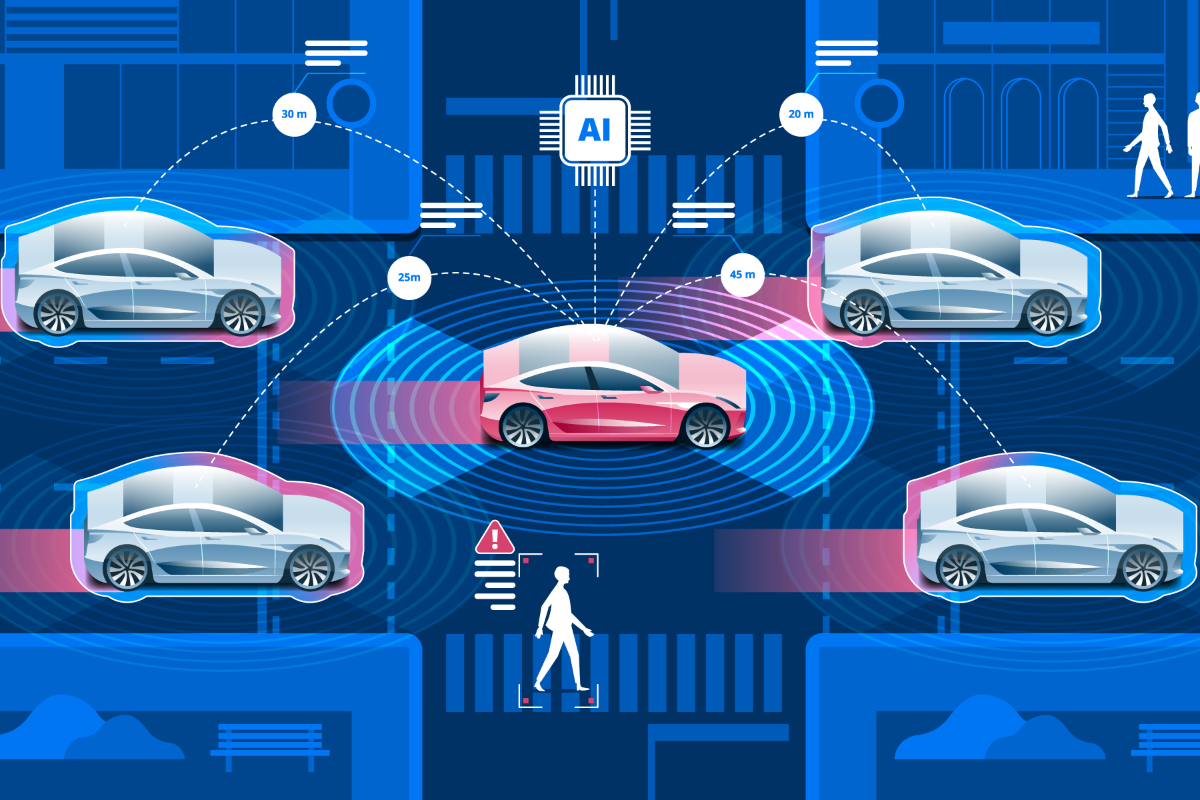 Driverless vehicles could start delivery as soon as this week.

A new Florida law could now pave the way for driverless delivery in the state.

Gov. Ron DeSantis on Tuesday signed legislation (HB 1289) into law that sets a new framework around an aspect of autonomous vehicles.

The law, which goes into effect Thursday, authorizes the operation of low-speed autonomous delivery vehicles as defined by the federal government. The empty vehicles are limited to roads with speed limits of 45 mph or less, though the vehicles will only move at speeds of 35 mph or less.

The law also provides minimum insurance requirements — at least $1 million —  the same as those currently in law for autonomous vehicles.

When presenting the legislation, Brandes cited cultural shifts during the COVID-19 pandemic for accelerating the idea of autonomous delivery.

“If we see one thing through COVID, it’s the acceleration of delivery,” Brandes said. “Many of these new vehicles that are being designed are never going to be designed with a human driver in mind, and specifically for the delivery model, you’re going to see groceries and your pharmacy orders, all of those things being delivered by self driving vehicles in the future.”

The law also changes other regulations that don’t make sense for driverless cars. The way Brandes described the statute, the driverless vehicles might not even look like regular cars.

“There are some challenges in Florida law as relates to that. For example, does the vehicle need to have a front windshield?” Does it need to have sideview mirrors? Do you have a rear view mirror?” Brandes said. “These things are contemplated today in vehicles and Florida law, and so that’s what this seeks to address.”

“I’m concerned that a little old driver like me may come over a hill and run into the back of one of these things, and cause not only damage, but injury or death,” Hooper said. “I know there’s insurance, but is this world ready to have unmanned, or unwomaned, whichever is the more appropriate, autonomous vehicles that, to me, from what I can gather, are roughly 500 pounds each.”

Brandes did tack on two amendments, both of which were approved.

One such amendment allows the Department of Transportation to set the weight limit of personal delivery vehicles, as opposed to the current statute weight limit restricting such vehicles to 80 pounds.

The other amendment altered the language of the bill to be more inclusive to autonomous vehicles, changing the phrase “steering wheel” to “steering mechanism.”

Florida had already opened the door to driverless vehicles, starting in 2019 when Gov. Ron DeSantis signed a law (HB 311) removing obstacles to testing self-driving vehicles. The bill removed language allowing licensed drivers to operate such vehicles, saying instead that the autonomous driving system is considered the operator, with no person needed. That measure was aimed at luring self driving vehicle makers to the state.

FDOT is participating in the U.S. Department of Transportation’s Automated Vehicle Transparency and Engagement for Safety Testing Initiative. As part of that initiative, FDOT is constructing SunTrax, the nation’s first state-owned autonomous vehicle testing facility, estimated to be completed later this year.

Faceless vehicles could start driving on Florida roads as early as July, when the new law takes effect.