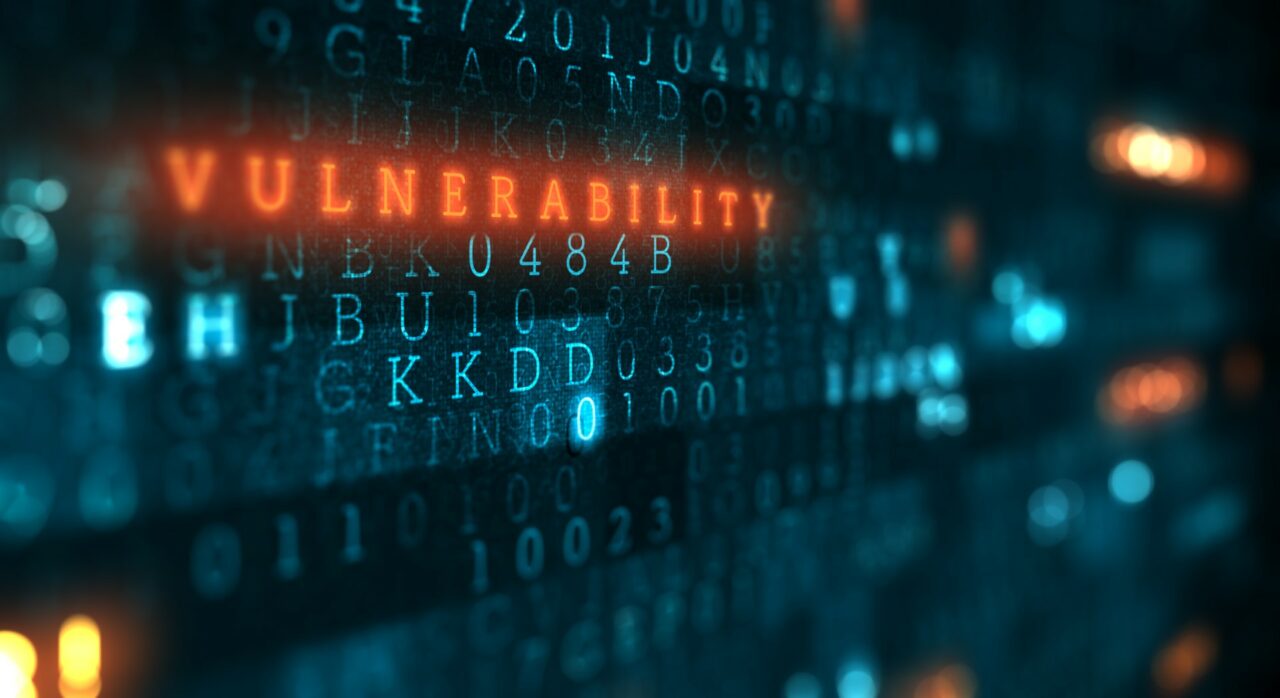 No one was predicting that hacking would become a digital plague in 2020-2021.

Have you heard of Kaseya?

We are now seeing the company’s name in the headlines, along with Solar Winds, JBS, Colonial, and other victims of cyberattacks.

The Kaseya U.S. headquarters is right here in Florida (Miami), so the news hits home.

I have met some of its team members at various conferences over the years. While we do not have a relationship with them, I know who they are, where they are located, and what they do.

The overall percentage of their customer base that was affected is low.

But try telling that to the 1,000 businesses struggling to get back up and running.

Hackers asked for a 70-million-dollar ransom which, unfortunately, is starting to sound like the new norm. Several recent cyber incidents have ranged $10M+.

As far as the details on what went down: Vulnerabilities were exploited and the hacking group REvil claimed responsibility for the attack on a dark website they maintain. This group was the same one responsible for the attack in June against the largest meat processing company in the world, JBS.

Hackers strategically launched the attack just as the United States was closing down for the Fourth of July weekend late on Friday where response time might be slower than normal.

However, the hack was not limited to just the U.S., experts estimate that 1,000 companies in 17 countries were impacted. They describe it as a “supply chain incident” because it did not just affect Kaseya; it was pushed out to some of their clients.

This was similar to the Solar Winds incident with one difference; those affected were smaller entities versus big government entities.

Just as people were trying to wrap their heads around this attack, it was announced this week that Microsoft also has a critical vulnerability in the Windows Print Spooler Service.

While a patch was rolled out Wednesday night, if left unchecked, this would have been yet another situation for hackers to exploit.

Decades ago, experts correctly predicted a future of self-driving cars, gadgets to check health, e-books, and a lot of other cool tech.

No one was predicting that hacking would become a digital plague in 2020-2021 (along with the joy of COVID-19).

As far as I can tell, Kaseya is a good company with good people, and it’s an example of how threats can knock on anyone’s door.

The first step is not paying the ransom, I wrote, and having all security tools and backups in place. This is what we need to do. What law enforcement needs to do now is launch a worldwide task force to make this type of crime a felony, lock up those responsible, and throw away the key.

I’m aware of how hard it is for our own government to work together — amid party affiliations and agendas, but we have had enough.

The world must unite to fight these threats, not harbor these criminals. Authorities must hunt them down so this becomes a thing of the past. Stay safe out there.

Blake Dowling is the CEO of Aegis Business Technologies and author of columns for the Tallahassee Democrat and FloridaPolitics.com. He is also about to announce the launch of his pandemic-themed book called, Professionally Distanced. Look for it next month. You can reach Blake at [email protected].