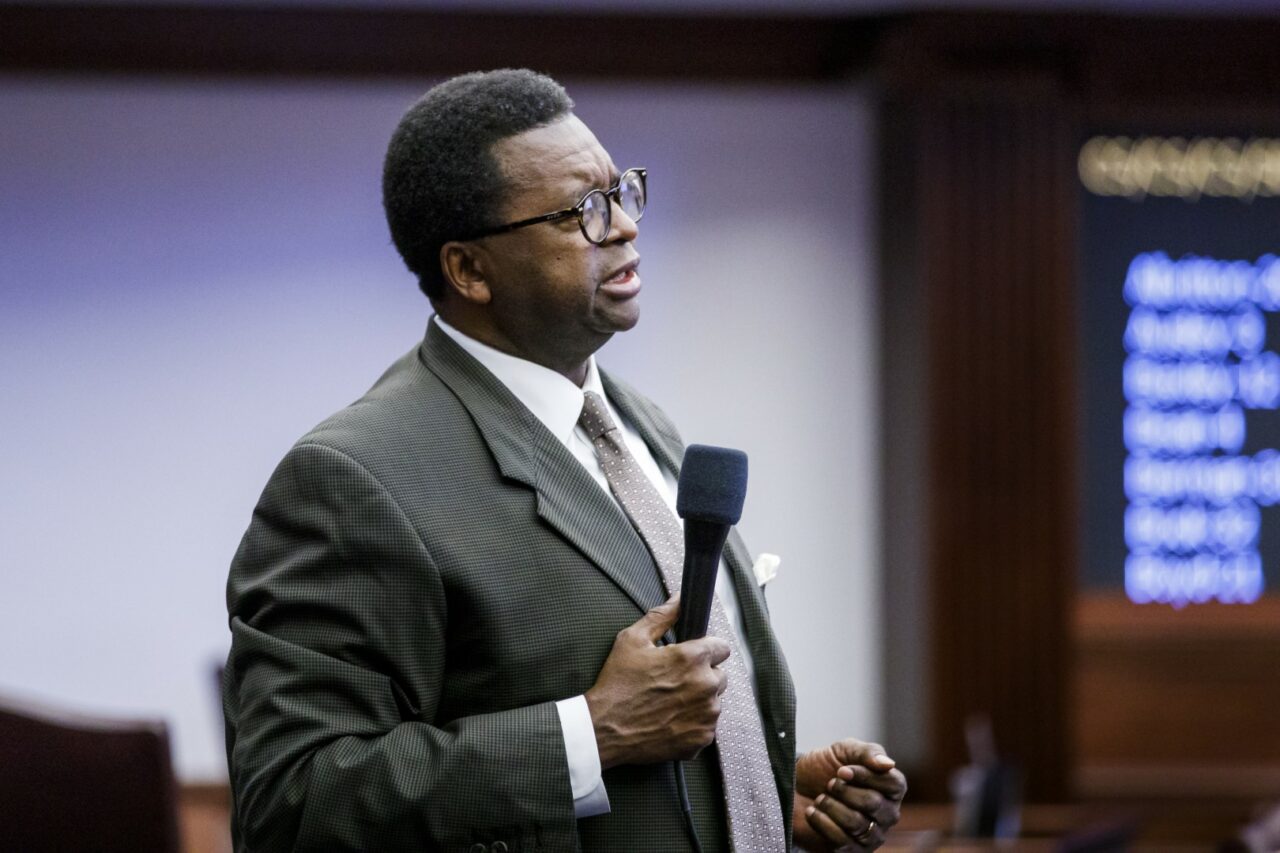 Thurston, who gave up his Senate leadership post to run, is in a crowded race with a number of other current and former elected leaders to represent Florida’s 20th Congressional District. Thurston has blown by the quarter-million mark. But Monday’s report from first quarter fundraising includes a $100,000 donation Thurston made to himself, his campaign says.

“I am extremely grateful for the early support from the community in my community,” Thurston said in a news release.

Hastings, who served in Congress since 1993, died April 6, after a three-year battle with cancer.

Among the major contenders, none except Sharief have filed financial reports with the Federal Election Commission. Sharief has raised $112,230, according to her FEC filing.

So far, voters in the heavily Democratic area have 13 Democrats and four Republicans to choose from in the respective Primary Elections on Nov. 2. The General Election is scheduled for Jan. 11.

Gov. Ron DeSantis was criticized after choosing those election dates and leaving the seat vacant for nine months after Hastings’ death. It leaves a Black majority area of about 800,000 voters unrepresented. The action also could deny House Speaker Nancy Pelosi a crucial vote in the coming months.

“I am also deeply humbled by the many municipal leaders that endorsed our campaign,” Thurston said in a news release. “With their support, I am confident we can work towards fighting for a brighter future.”