As the death toll for the Surfside tragedy continues to grow, so do concerns over the state’s already overburdened property insurance marketplace.

Florida’s state-backed insurance option, Citizens Property Insurance Corp., has been straining under an influx of new policies because of profitability issues within the private insurance marketplace in Florida, according to a report by News Service Florida.

Citizens President and CEO Barry Gilway said the June 24 partial collapse of the 12-story Champlain Towers South is expected to result in an increase in safety inspections throughout the state.

If more faulty buildings are uncovered, the state could force condominium associations to look for new carriers, Gilway warned, with them possibly turning to Florida’s already overburdened insurer of last resort: Citizens.

“We can expect companies to be far more stringent in their underwriting requirements, and this will send more business our way,” Gilway said during a Citizens Board of Governors meeting Wednesday in Lake Mary.

The Citizens board expects to look further into commercial market impacts from the Surfside collapse at a meeting planned for Miami in September.

More building audits statewide — like the audits issued by the Miami Mayor that have already resulted in four evacuations — could mean private insurers will try to shed commercial insurance policies that could result in costly claims.

But Gilway said Citizens should maintain its standards for accepting new insurance clients.

“We don’t want to jump at it. In the meantime, you can be sure that if it’s an unsafe building, if it’s been identified as unsafe, we can’t write it,” Gilway said. “I mean, that’s common sense. And the question basically is going to be working with the board in terms of how aggressive we are in terms of our overall requirements of what we would demand from condominium owners and associations relative to underwriting these risks.”

The agency currently is forecasting a policy count of 766,000 by the end of the year, nearly double the number of policies it carried at the end of 2019.

“Drug overdose deaths soared to a record 93,000 last year” via Lenny Bernstein and Joel Achenbach of The Washington Post

“Two-thirds of Miami condo buildings are older than 30 years. The repair bills are coming due.” via Laura Kusisto, Jon Kamp and Daniela Hernandez of The Washington Post

“Florida adopts new standards for civics, Holocaust education, amid cheers and criticism” via Leslie Postal of the Orlando Sentinel

“Amid the COVID-19 pandemic, nurses of color in Florida face issues surrounding ‘structural racism’” via Issac Morgan of the Florida Phoenix

“Cuba protesters in Tampa held without bail because of ‘anti-riot’ law, records show” via Tony Marrero of the Tampa Bay Times

“You don’t presume anything when you talk about the Sunshine State. You make sure what’s happening is happening. And you trust, but you verify.” — U.S. Rep. Charlie Crist, on ‘presumed compliance’ in environmental regulation enforcement. 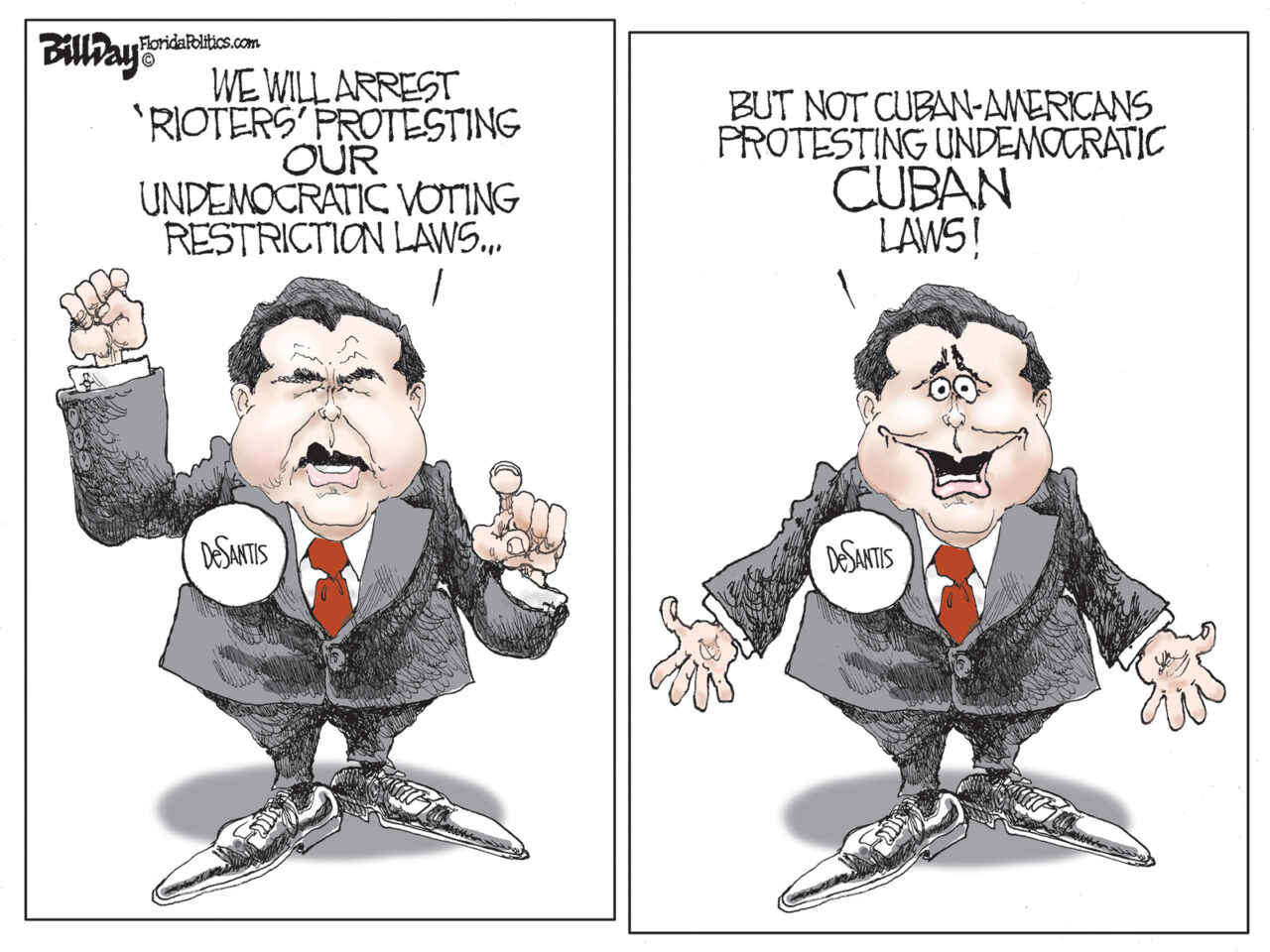 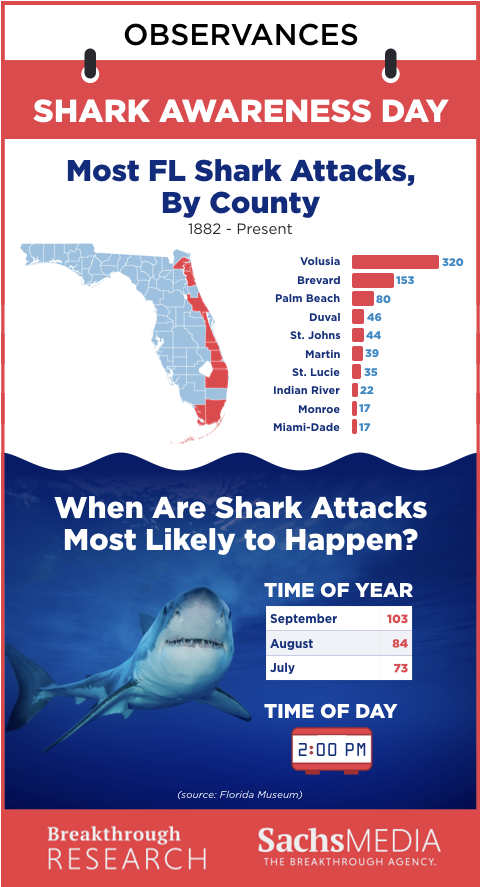