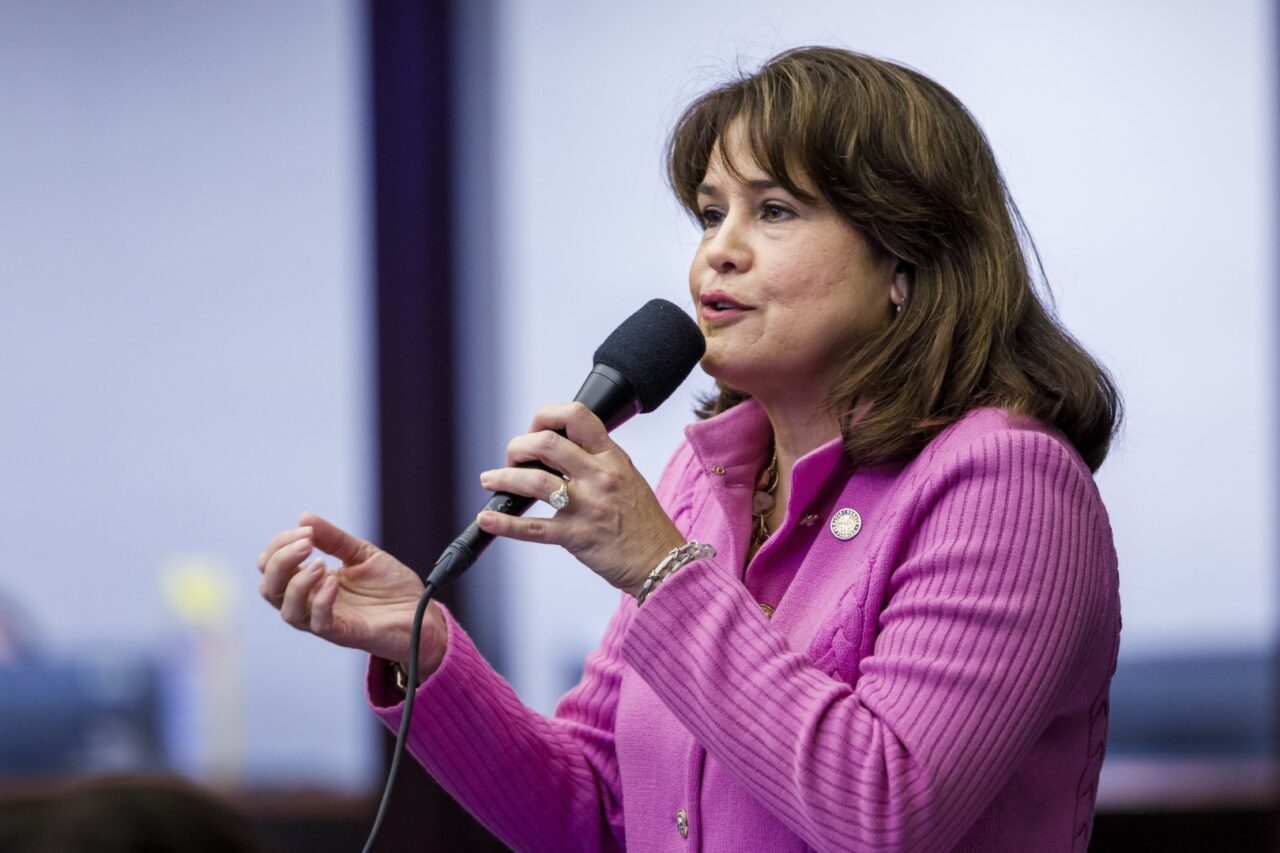 She gained and spent more in June than in any other month since launching her reelection campaign.

Last month’s haul marked the largest single-month gain of the Miami-Dade County Democrat’s re-election campaign, which she launched more than two years ago.

Taddeo also brought in $32,500 into her political committee, Fight Back Florida. All but $1,000 of that cash was tied to individual donors. The remaining $1,000 came from the International Brotherhood of Electrical Workers (IBEW) PAC, a group that also donated $1,000 to her campaign account.

Taddeo’s fundraising approach tracks with her criticism of and action taken against so-called political “dark money.” Last year, she sued political committee Floridians for Equality and Justice and asked Miami-Dade State Attorney Katherine Fernandez Rundle to investigate the PC, which funded attack ads targeting Democratic ally Patricia Sigman in her unsuccessful campaign for a Central Florida Senate seat but did not name its donors.

The IBEW, a trade union with an office in Miami, gave $2,000 total. Telecom industry group Florida Internet & Television, which filed a petition this month opposing Florida Power & Light’s plan to raise rates over the next four years, donated $1,000

FPL’s political committee, Nextera Energy, which paid out $37,000 to local and state campaigns and spent $2.2 million on federal races, has not given to Taddeo.

Contributions to Taddeo’s campaign account through mid-2020 were mostly $1,000 donations from lobbying and law firms, trade groups, firefighter and transportation worker unions, and Florida-headquartered companies like Publix and automotive group JM Family Enterprises, both of which typically donate significantly more to Republican candidates, according to the Center for Responsive Politics.

Between January and May, she received a handful of $1,000 donations. Two came from the holding companies of gas station chains.

The district has trended purple in recent years, voting in 2016 for Hillary Clinton but also electing Republican Frank Artiles, who resigned a year after a racist tirade.

Taddeo, who had previously run unsuccessfully for local, state and federal offices, bested Republican José Félix Díaz to flip the seat blue in a Special Election in 2017.

next‘Send lawyers, (gambling) and money’: A look at the 2022 ballot initiatives on betting