Last week, eligible parents started receiving a monthly advance payment of up to $300 per child per month as part of the American Rescue Plan.

Moody is telling Floridians those payments are at risk of being targeted by scammers.

“Anytime the federal government is doling out huge amounts of money, scammers pounce — trying to make a quick, dishonest dollar. With this latest round of federal stimulus money slated to be distributed, parents should be on the lookout for scams,” Moody said in a written statement.

The CTC payment isn’t exactly a federal stimulus check like Moody suggested. The CTC has been in place since 1997, but sending it out in automatic monthly payments is a new activity for the IRS.

Also new is that the CTC is now fully refundable. Previously, the poorest Americans who didn’t earn enough were unable to get the full benefit of the CTC. Now that the CTC is fully refundable, it’s estimated the payments, according to a study by Columbia University, will cut child poverty nearly in half — but only for those that sign up for the program.

Part of the reason the payments are susceptible to scammers is that some parents don’t know they are eligible. A Saverlife survey found 30% of respondents had heard “little” to “nothing” about the brand-new program, which requires families to be registered with the IRS to receive the payment.

Moody’s advice to keep would-be scammers at bay? The Attorney General’s office, in a news release, said Floridians should seek out verified sources of information, such as the IRS, to stay up to date and stay informed about the payment schedule to avoid scams.

An estimated 36 million U.S. families with 60 million children were sent the first monthly payment for the CTC on July 15. The federal benefit provides about $15 billion in cash each month with more going to low- and middle-income families, though the full payment of $3,600 for each child under 6 and $3,000 each for all other children is the same for everyone below a certain income — $75,000 for a single filer and $150,000 for joint filers.

“Passport renewals are taking months — have you checked yours lately?” via Allison Pohle and Courtney McBride of The Wall Street Journal

“Why not use self-driving cars as supercomputers?” via Khari Johnson of Wired

“What will happen to my music library when Spotify dies?” via Joe Pinsker of The Atlantic

“Understand a positive test is not a clinical diagnosis of illness. And so if you’re vaccinated, and you test positive, but you don’t get sick, well, the name of the game is to keep people out of the hospital.” — Gov. Ron DeSantis, on the recent rise in COVID-19 cases. 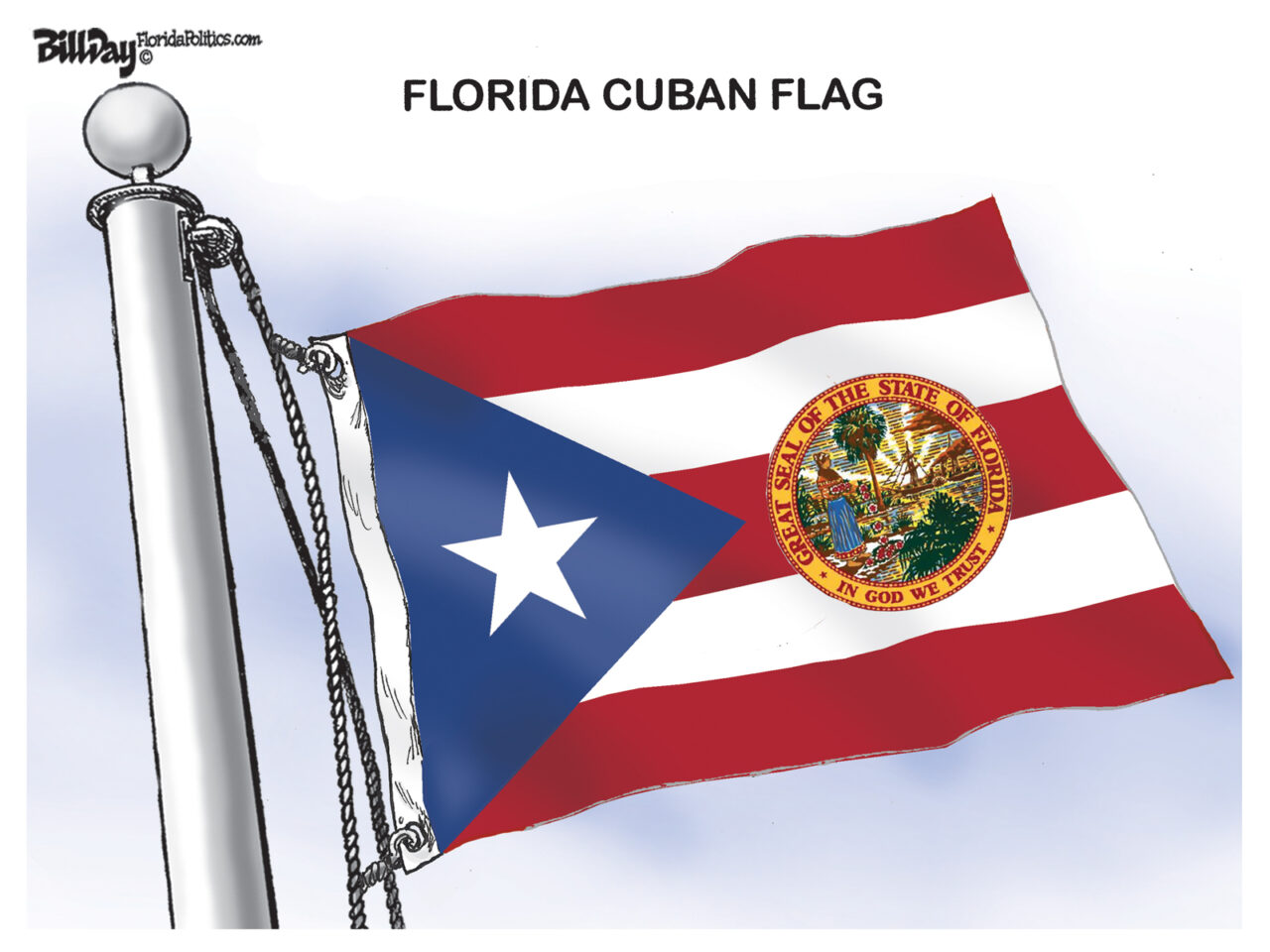 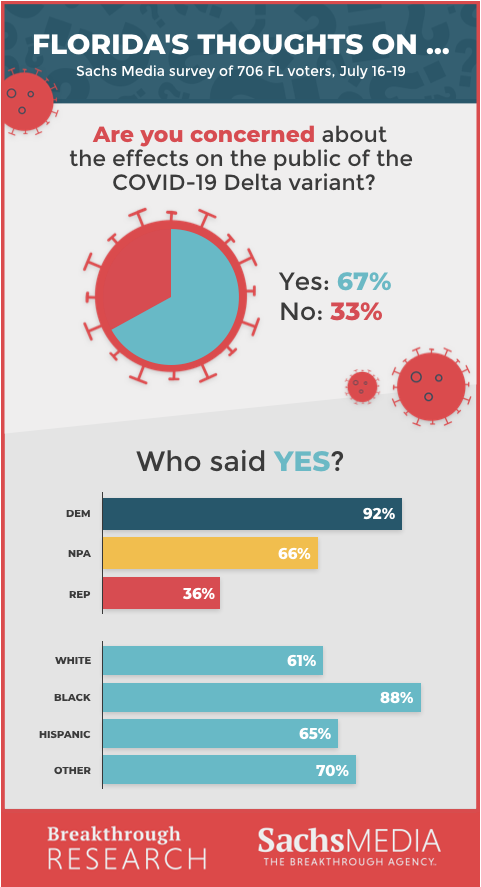