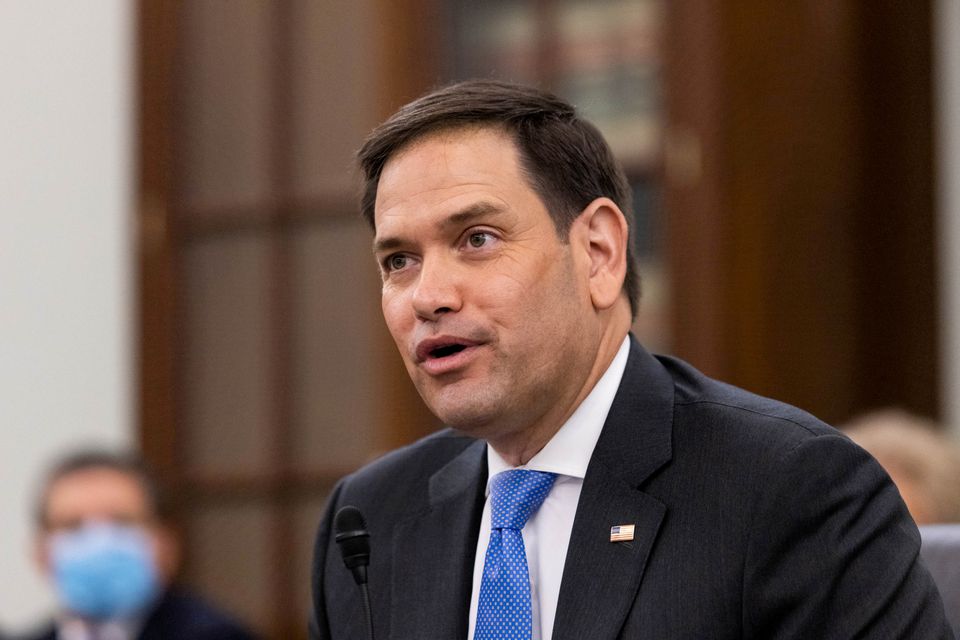 The billionaire uncle of one nominee has been a top backer of Rubio's political career.

Shaw-Wilder is a litigation partner and the immediate past managing partner at Miami law firm Kozyak Tropin & Throckmorton. She chairs the Business Litigation Committee of the Florida Bar Business Law Section, according to her firm bio, and is a member of the Federal Grievance Committee for the Southern District.

Leibowitz, whose billionaire uncle has spent millions on Rubio’s political career, was reported to have been in the running for the federal bench in Miami last year. His appointment by former President Donald Trump never materialized.

Wasserman Schultz’s group also suggested Arango and Lapointe for the position and added Holland & Knight partner Michael Hantman to its list of recommendations.

Of two competitors vying for a U.S. Marshal position in Florida, Gadyaces Serralta and Amos Rojas — who both have served in the role — Rubio’s group nominated just Serralta, a Trump appointee, while Wasserman Schultz’s group gave a thumbs up to both.

As such, longtime Herald reporter Jay Weaver wrote, the move by Florida Democrats in the U.S. House to form its own nominating commission is “unprecedented.”