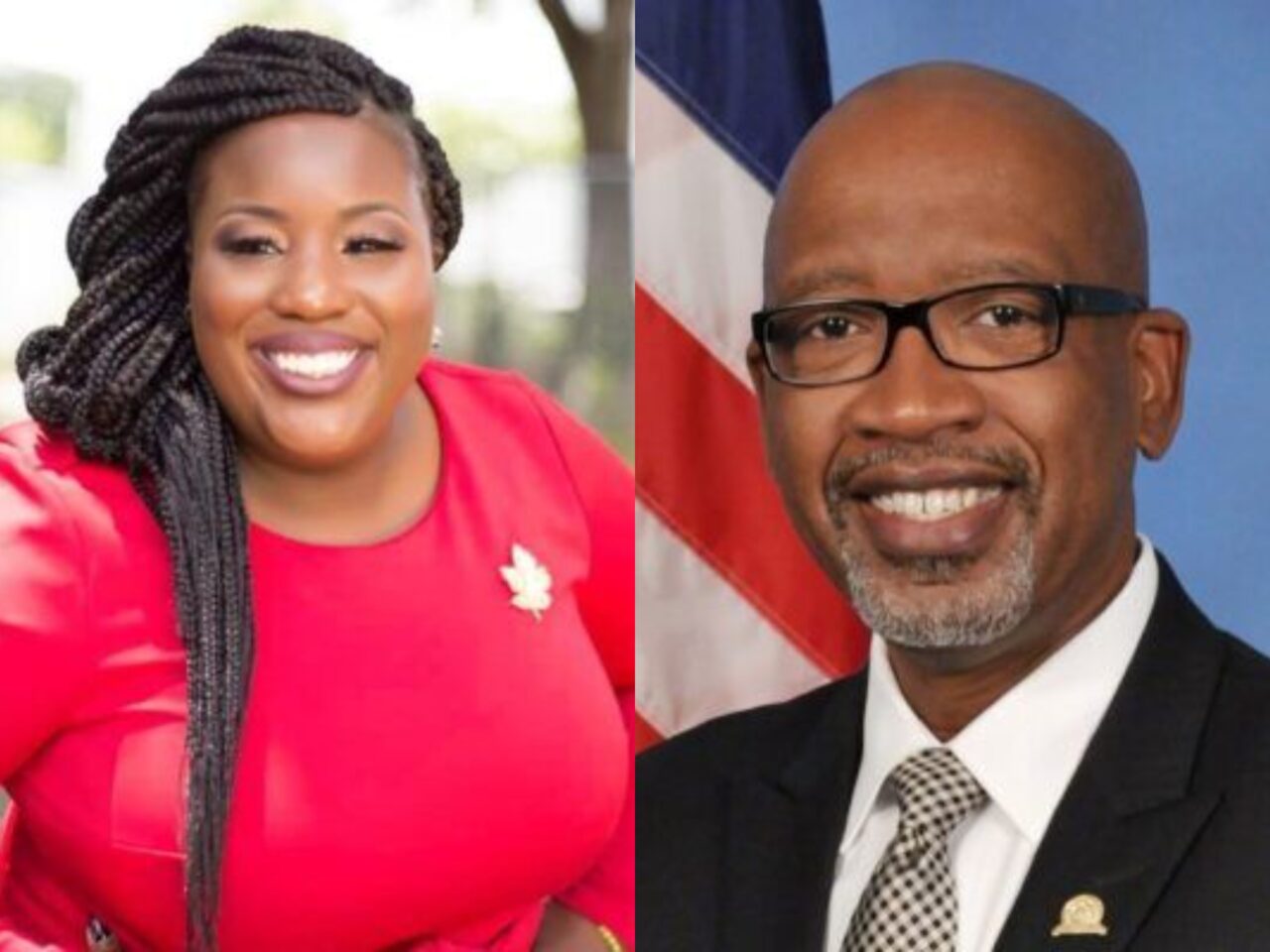 Welch is a front-runner in the race.

Rayner-Goolsby, a civil rights attorney by trade, is a Pinellas County Democrat who was elected to represent House District 70 back in 2020. Upon her election, Rayner-Goolsby the first openly-gay woman of color in the state’s Legislature.

“Ken Welch is the leader that St. Petersburg families can count on to fight for them and with them. That’s because Ken’s story is the story of so many families in our community. He’s a third-generation St. Pete resident, who’s worked hard all his life to get where he is,” Rayner-Goolsby said in a statement.

“Ken’s integrity and track record in service to our community speak for itself. He has helped make St. Petersburg a more vibrant city by celebrating our diversity and empowering people from every neighborhood and every walk of life,” she continued. “This includes preserving St. Petersburg, supporting small and local businesses — especially as we emerge from COVID, fighting for our voting rights, and working to provide affordable housing. As our city continues to grow and faces new opportunities and challenges, I trust and know Ken will continue to bring us together and I am proud to support his campaign for mayor.”

Rayner-Goolsby is also a rising political figure in the world of Florida politics, joining the race as a congressional candidate for Florida’s 13th Congressional District.

“Michele’s endorsement means the world to me,” Welch said in a statement. “Her passion for St. Pete, the Sunshine State and the country is the true embodiment of the current and future generations of leadership — she’s a proven trailblazer. Her courage, leadership, and passion embody what it means to represent St. Petersburg. I look forward to working with her as we write St. Pete’s next chapter.”

The latest endorsement from Rayner-Goolsby adds to a growing list of notable supporters to the Welch campaign, including bipartisan support. Just recently, former St. Pete Mayor Bill Foster, a Republican, announced his support of Welch. Less than a week before that, current Democratic Mayor Rick Kriseman, who is vacating the seat due to term-limits, also endorsed Welch.

In the Primary, Welch leads with just over 23% support, with St. Pete City Council member Robert Blackmon trailing slightly at just under 22%.

previousSunburn — The morning read of what’s hot in Florida politics — 7.26.21